Van Wyck is a town in the panhandle of Lancaster County, South Carolina, United States.[1] Established in the 1880s, it was to be originally named Cocheecho, after a young Indian chief, by the Seaboard Air Line Railroad. The community opted for Little Waxhaw instead; however, this caused issues with the postal service because of confusion with nearby Waxhaw, North Carolina. The name was soon changed to Heaths, to honor the family who gave the land for the depot, but this name was quickly dropped because of confusion with Heath Springs, South Carolina. An agent of the railroad stepped in and proposed naming the community in honor of his wife's family in upper New York.[2] The name "Van Wyck" comes from a Dutch habitational name for someone from any of the many places in the Netherlands named Wijk, from the Dutch word wijk, meaning "district" or "settlement".[3] There are several ways of pronouncing the name of the community--"Van Wick", "Van Wack", and "Van Wike". Families who have lived in the area since its founding in the 1880s generally pronounce it "Van Wike".

On August 15, 2017, the residents of the community voted to incorporate it as a town.[4] Sean Corcoran was the first mayor.

Van Wyck is the hometown of Olympian sprint athlete Shawn Crawford, gold and silver medalist from the 2004 games held in Athens, Greece.

The Adam Ivy House and Massey-Doby-Nisbet House were listed on the National Register of Historic Places in 1990.[5] 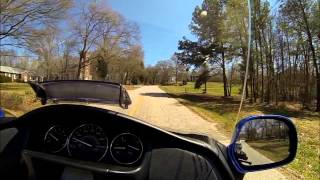 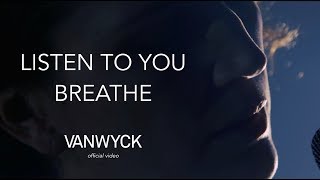 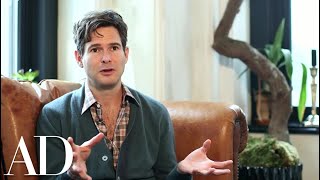 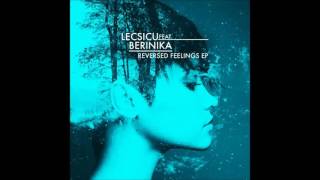 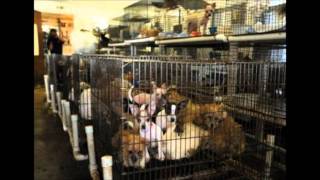 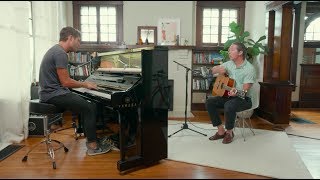 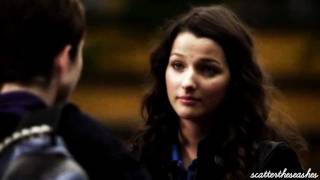 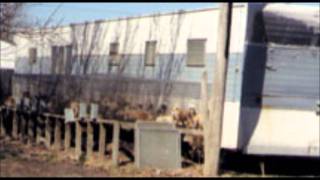 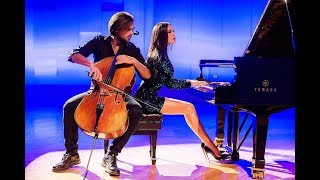 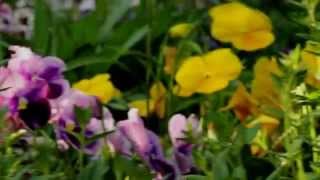 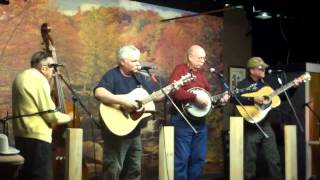 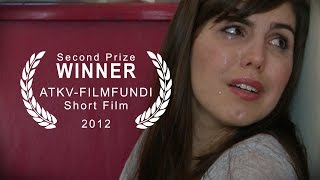 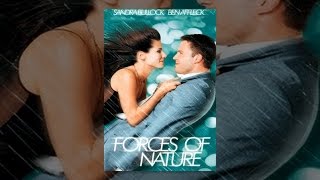 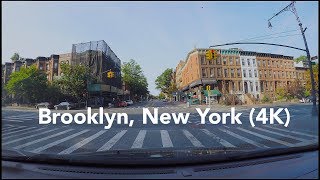 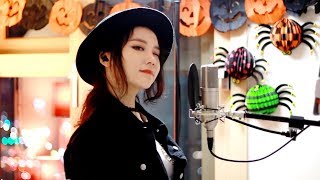 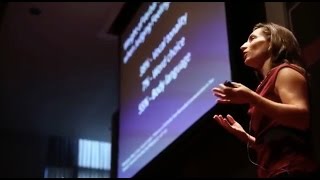