The Van Zandt County Library is located next to the Blackwell House Museum in Canton, Texas.

Van Zandt County is commonly known as the Free State of Van Zandt. The title was particularly prevalent through the Reconstruction Era, but is still in use today. Many versions of the county's history may account for this moniker, and historians, even within the county and throughout its existence, do not agree how exactly it became known as the Free State.

Van Zandt County tried on two distinct occasions to separate itself from Texas. The first was in 1861 when Texas seceded from the United States. About 350 citizens of Van Zandt County met to protest the secession.[7] The practice of slavery was infrequent in the county. Slave owners, worried about losing their slaves in the Civil War, refused to bring their slaves to Van Zandt, because slavery was so uncommon there.[7][10] The majority of Van Zandt wanted to stay with the Union,[11] and reasoned that if Texas could secede from the United States, they could secede from Texas, and began organizing a government until they were threatened with military intervention.[12] Although the secession was unsuccessful, the title of "Free State" stuck.

After Texas re-entered the Union after the Civil War, Van Zandt County again tried to secede from Texas, the Confederate States of America, and the United States.[12] A convention was held in 1867 in which the citizens elected delegates, and the delegates voted for secession, and penned a Declaration of Independence modeled after the United States Declaration of Independence.[13] The event was seen as a rebellion by the nation, and when word reached General Sheridan, he dispatched a cavalry unit to quell it.[12] The citizens of Van Zandt called an emergency meeting that ended with the delegates declaring war on the United States.[13] The wooded landscape at the time made moving difficult for horses,[8] so the citizens of Van Zandt, familiar with the area, were able to ambush the unit, until they retreated.[12] The citizens, elated with their victory, celebrated with an excess of alcohol.[8][12] During their celebration, they were surrounded by Sheridan's troops, and were put in anklets and in a rough prison of wooden posts.[13] Two ex-Confederate soldiers, W.A. Allen and Hardy Allen,[8] were in the group, and W.A. Allen used a hidden knife to wear down the anklets.[12] A combination of the beginning of the rainy season [12] and a decreasing of the guard to one man [8] allowed the prisoners to easily escape. After that, not much action on the part of Van Zandt or the United States was taken in the issue. Arrest warrants were sent, but none was carried out, and none of the prisoners went to trial.[8]

The only radio station licensed to Van Zandt County is KWJB broadcasting on 1510 AM and 95.1 FM. Van Zandt County receives outlying signals on the outer signal edges of Dallas/Fort Worth DMA. Local media outlets are: KDFW-TV, KXAS-TV, WFAA-TV, KTVT-TV, KERA-TV, KTXA-TV, KDFI-TV, KDAF-TV, and KFWD-TV. Other nearby stations that provide coverage for Van Zandt County come from the Tyler/Longview/Jacksonville market and they include: KLTV, KYTX-TV, KFXK-TV, KCEB-TV, and KETK-TV. 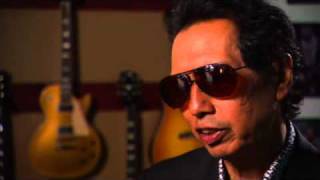 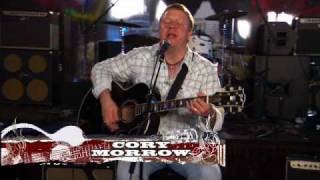 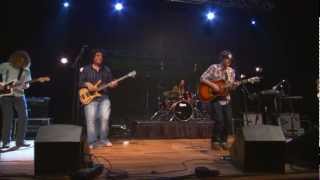 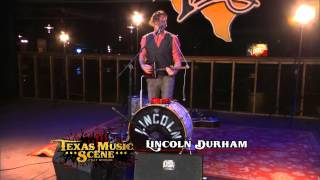 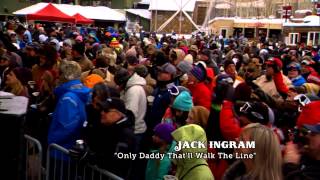 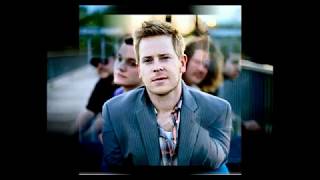 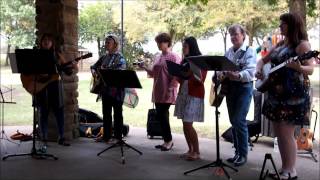