Vero Beach is a city in and the seat of Indian River County, Florida, United States. It is thirty-four miles south from Melbourne. According to the U.S. Census Bureau's 2010 data, the city had a population of 15,220.[6]

Parts of a human skeleton were found north of Vero in association with the remains of Pleistocene animals in 1915. The find was controversial, and the view that the human remains dated from much later than the Pleistocene prevailed for many years.[7] In 2006, an image of a mastodon or mammoth carved on a bone was found in vicinity of the Vero man discovery. A scientific forensic examination of the bone found the carving had probably been done in the Pleistocene.[8] Archaeologists from Mercyhurst University, in conjunction with the Old Vero Ice Age Sites Committee (OVIASC), conducted excavations at the Old Vero Man site in Vero Beach in 2014-15.[9] Starting in 2016, archaeologists from Florida Atlantic University joined the Old Vero Man site excavations.[10]

In 1715, a Spanish treasure fleet wrecked off the coast of Vero. Eleven out of twelve Spanish ships carrying tonnes of silver foundered in a hurricane. The remains of the silver attracted pirates. A group of 300 unemployed English privateers led by Henry Jennings stole about £87,500 in gold and silver in their first acts of piracy.

In 1872 Captain Allen W. Estes officially established the first land patent between the Atlantic Ocean and the Indian River Lagoon, after settling in the area in 1870.

Vero was officially renamed "Vero Beach" and was switched from being part of St. Lucie County to become the county seat of Indian River County when it was formed in June, 1925.[14] There are many theories on possible origin of the city name, but there's no consensus.[14]

During the war year of 1942 the U.S. Navy selected 1,500 acres (6.1 km2) surrounding the Vero Beach Municipal Airport as the site of Fort Pierce Naval Amphibious Training Base, a Naval Air Station. Due to the bombing practices conducted during the WWII, there are many buried explosives and the Army Corps officials have conducted ongoing search & clearing exercises for the potentially dangerous items since 2014.[15][16]

In 1965 the A1A bridge over the Sebastian Inlet connected the two barrier islands.[19][11] In 1979, the 17th Street Bridge was completed, allowing a second point of access from Vero Beach mainland to the barrier islands.

Vero Beach has a humid subtropical climate, with hot and humid summers and warm, sunny, and dry winters. The average annual temperature is 72.7 °F, with an annual high temperature of 81.4 °F and an annual low temperature of 64 °F. On average Vero Beach is frost free.[21]

Vero Beach is home to general aviation manufacturer Piper Aircraft, which is the largest private employer in Indian River County. As of July 2015, Piper employed approximately 750 people. Aside from Piper, the bulk of commercial activity in Vero Beach centers around tourism, the citrus industry and service activities.

There are two shopping malls: the Indian River Mall, and the Vero Beach Outlets just west of I-95 on State Road 60. There are small specialty shops along Ocean Drive on the barrier island, and in what is called "Miracle Mile." The Historic Downtown is a newly revitalized area of shopping, dining, antique stores, and art galleries.

The Indian River Lagoon, passing through Vero Beach, forms a significant portion of the Intracoastal Waterway, and is a hub for boating, fishing, water skiing, diving, kayaking and other small-craft waterborne activities.

Vero Beach is home to Historic Dodgertown, which initially started operations during World War II as a U.S. Naval Air Station, and later served as the Spring Training facility of the Los Angeles Dodgers baseball team, until 2008. After the team's departure for a new Spring home in Arizona in 2008, it has served as a year-round multi-purpose facility for athletes of all ages. As of January 2, 2019, MLB has assumed control of the historic facilities with plans to expand the complex and rename it The Jackie Robinson Training Complex. This is to honor both the late Jackie Robinson and the site's history as the first racially integrated spring-training center in the American South.[24]

Vero Beach had been the Spring training home of the Los Angeles Dodgers since 1948. The Dodgers left Vero Beach in 2008 for Glendale, AZ. 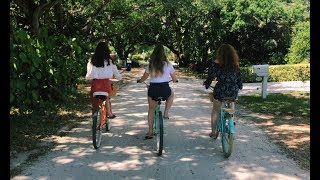 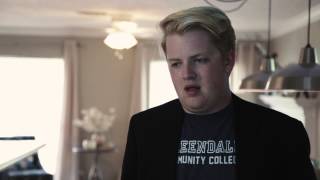 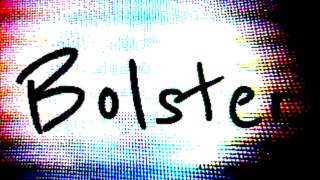 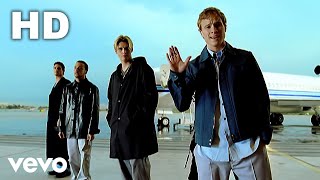 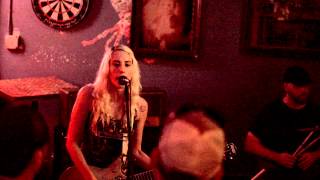 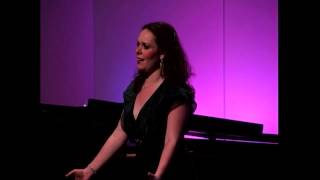 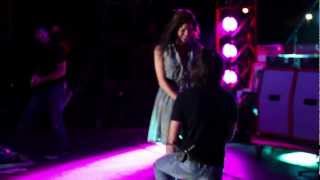 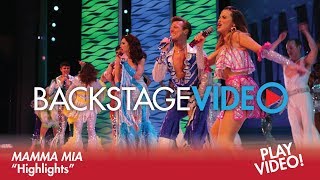 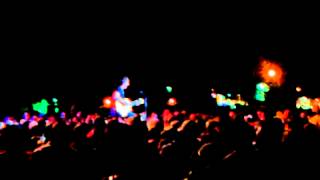 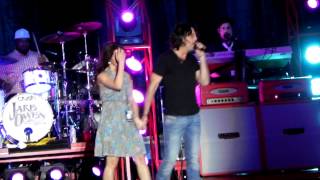 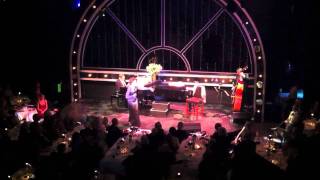 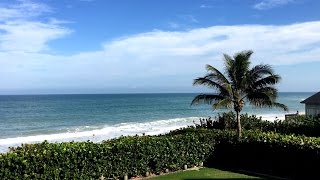 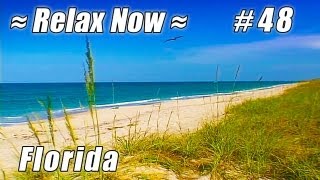 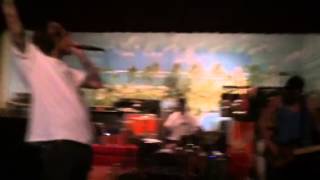 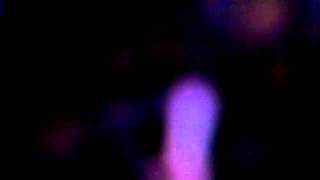 Jake Owen "Stand By Me," & "Alone With You," live in Vero Beach, Florida
Watch   Add to List   Share 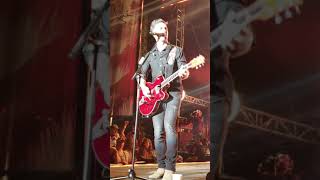 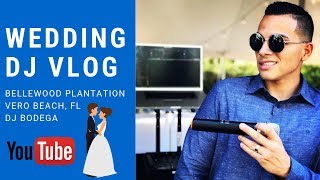 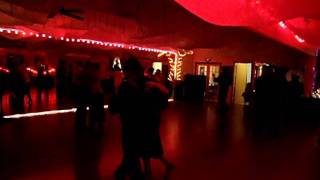 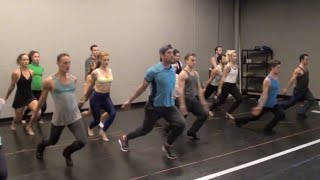