Viroqua is the county seat of Vernon County, Wisconsin, United States. The population was 4,362 at the 2010 census. The city is in the town of Viroqua.

The Native American Ho-Chunk inhabited the area now known as Vernon County and the area of Viroqua. The Ho-Chunk, formerly known as the Winnebago, are a Siouan-speaking people who lived in the western Great Lakes region for thousands of years. The Ho-Chunk were removed westward beginning in the 1820s.[4]

There was a sharp rivalry between Viroqua and Springville to be named the county seat of Vernon County. A deed for 40 acres (160,000 m2) of land was promised by pioneer Moses Decker, on condition that Viroqua be chosen as the county seat. The land constituted what became known as the County Addition to the city of Viroqua.[5]

Decker was one of the early settlers in the area. He arrived in 1847 and laid out the village of Viroqua. He died in 1860.[6] Earlier settlers arrived in 1844 and built lumber mills on the Kickapoo River. Farmers began arriving in 1846, some of whom were John Graham, T.J. Defreese and William C. McMichael.[7]

The town was originally named "Farwell" after Leonard J. Farwell, second Governor of Wisconsin, but was renamed "Viroqua" in 1854.[8] It is unclear why the name was changed, and the origins of the name are unclear.[8] One story states that Viroqua was the name of the daughter of Black Hawk.[8] She may have been a character from a novel or the name of a Mohawk Indian actress who performed in a theater on the East Coast or in Brantford, Canada.[8]

In early 1851, the act authorizing the organization of Bad Axe, now Vernon County, was approved by Governor Nelson Dewey. Viroqua was awarded the county seat, pending a permanent location to be determined by a vote. In May 1852, residents voted in favor of Viroqua.[9]

There were 2,029 households, of which 25.5% had children under the age of 18 living with them, 39.0% were married couples living together, 10.0% had a female householder with no husband present, 3.2% had a male householder with no wife present, and 47.8% were non-families. 43.1% of all households were made up of individuals, and 23% had someone living alone who was 65 years of age or older. The average household size was 2.06 and the average family size was 2.86.

Recently,[when?] the highways and major streets in Viroqua were redone. Highways 14, 61, and 27 had lanes added to them to become four lanes, except for the four block section of downtown. That was kept two lanes to allow for parallel parking on the side of the road.

Viroqua was on the new airways route between La Crosse, Wisconsin, and Rockford, Illinois, when it was established in June 1932. The beacon light had about 15 large 36-inch (910 mm) revolving beacons of 2,000,000 candle power when it was installed on the Mahlon Lepley farm, four miles (6 km) northeast of Viroqua.

Viroqua is served by the Burlington Northern Santa Fe Northern Transcon route between Chicago and the Pacific Northwest.

Viroqua is serviced by the Viroqua Municipal Airport (Y51).

Viroqua is an accredited Main Street America city.[16] Its downtown is listed on the Wisconsin and National Register of Historic Places.

Viroqua was dubbed "The Town That Beat Walmart" by Smithsonian Magazine in 1992 because it fostered businesses that co-exist with the retail giant.[17] The city and its nonprofit chamber of commerce, the Viroqua Chamber Main Street, actively promote small business development through several state and federal programs.[18] One noteworthy program that has kept downtown storefronts occupied has been the Pop-Up Shop Initiative, which allow entrepreneurs to use a space downtown rent-free for the holiday season.[19]

The Temple Theatre serves as an arts and cultural center for surrounding counties. A $1.6 million restoration of the 1922 classical revival style vaudeville and movie theater was driven by volunteers.[]

There are a large number of organic farms in the Driftless Region surrounding Viroqua,[] which supports startup business ventures, restaurants, and a budding tourism industry.[20] 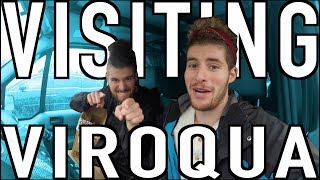 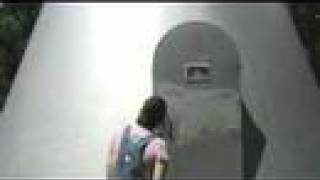 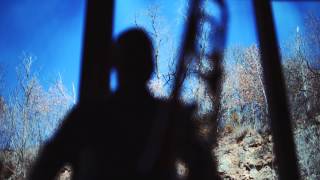 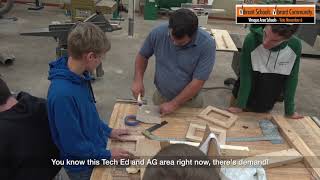 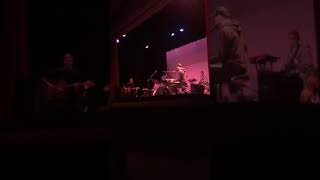 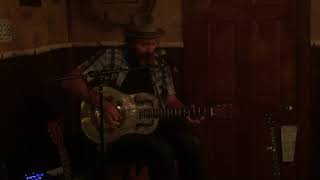 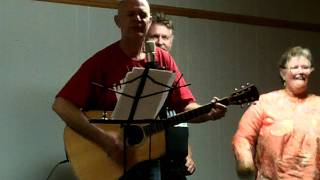 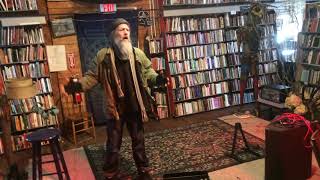 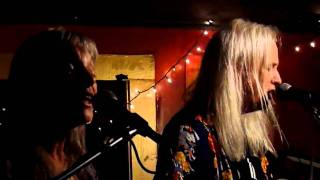 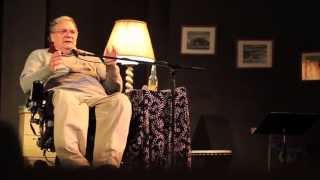 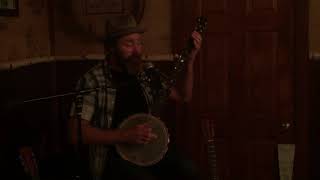 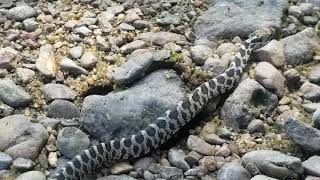 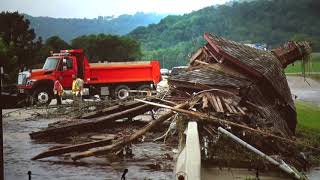 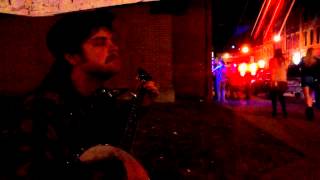 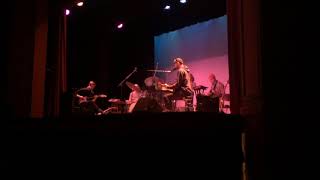 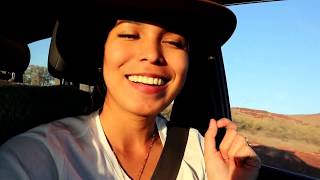 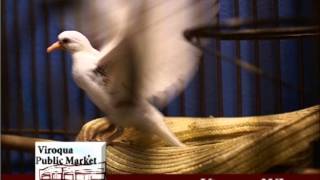 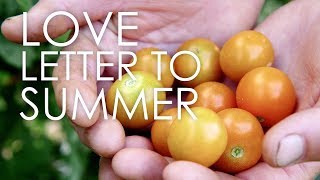