Wagener is a town in Aiken County, South Carolina, United States. The population was 797 at the 2010 census.[3] It is part of the Augusta, Georgia metropolitan area.

There were 347 households out of which 32.6% had children under the age of 18 living with them, 38.0% were married couples living together, 26.2% had a female householder with no husband present, and 31.1% were non-families. 27.4% of all households were made up of individuals and 13.0% had someone living alone who was 65 years of age or older. The average household size was 2.49 and the average family size was 3.04.

Gunter's Crossroad The history of Wagener dates back to 1887. The early settlement was known as Pinder Town and later as Guntersville or Gunter's Crossroad, after the large number of North Carolinian settlers named Gunter. These men helped make up Company I of the 20th SC Infantry, which was part of Kershaw's Brigade during the Civil War. The town is situated on what was once farm land belonging to Elridge Gunter. He donated this property to benefit the schools of Wagener and the First Baptist Church.

The Southern Railroad The little town grew when the Southern Railroad ran a line through to Batesburg. Nearly all of the towns that sprang up along the railroad wanted to use the last name of George Wagener, who was a strong supporter of the railroad and the owner of a wholesale house in Charleston. It was through the influence of J. A. Gunter, a prosperous local farmer, that the town received the honor of using this distinguished name.

In the 1920s and 30s, asparagus was grown here and exported across America. During the same period, cotton became a successful product and huge bales lined the streets awaiting departure via train. The children of Wagener frolicked among the hay bales during their games of hide-n-seek. A central town park is located where the railroad beds were.

Wagener has a public library, a branch of the ABBE Regional Library System.[7] 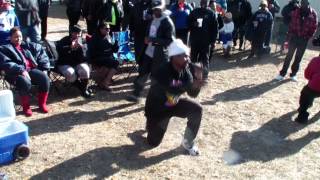 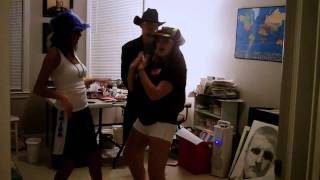 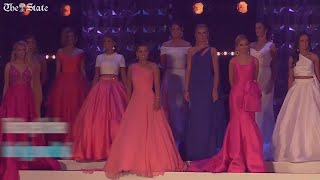 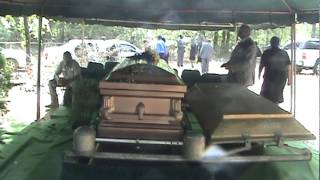 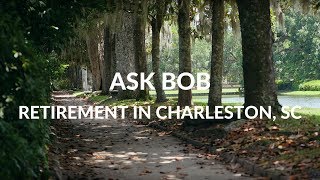 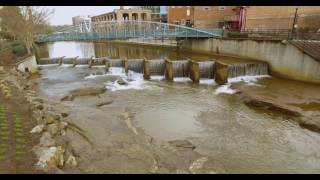 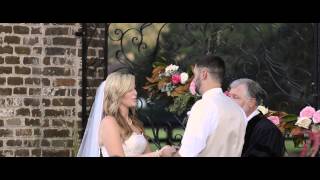 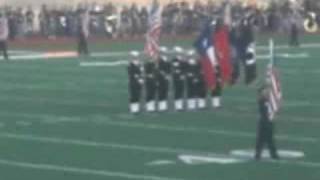 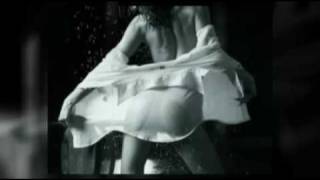 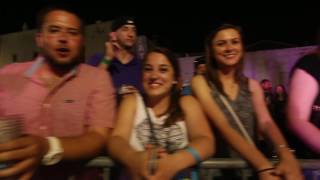 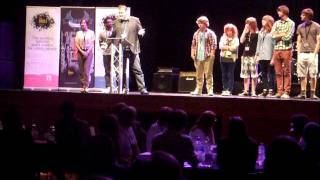 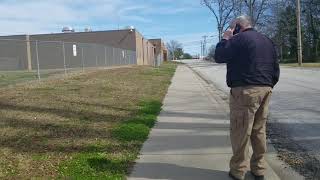 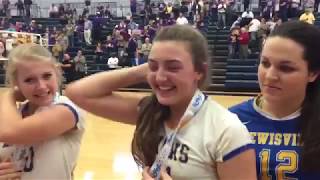 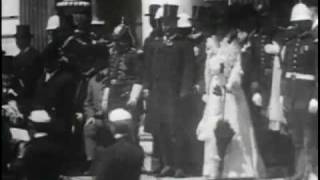 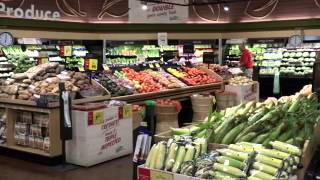 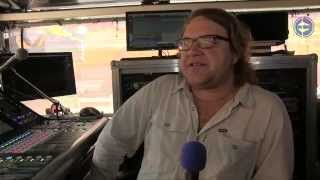 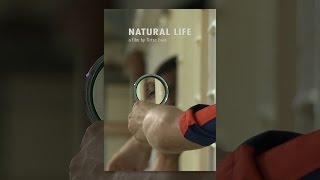 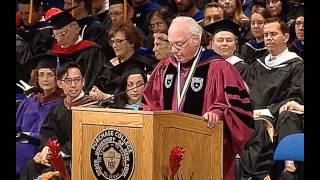