Wagon Mound is a village in Mora County, New Mexico, United States. It is named after and located at the foot of a butte called Wagon Mound, which was a landmark for covered wagon trains and traders going up and down the Santa Fe Trail and is now Wagon Mound National Historic Landmark. It was previously an isolated ranch that housed four families that served as local traders.[3] The shape of the mound is said to resemble a Conestoga wagon. As of the 2010 census, the village population was 314. It was also called Santa Clara for many years. The village, with brightly painted houses and several stores and shops, is located on the plains of northeastern New Mexico. Interstate 25, which skirts the west side of town, gives a view of the majority of the town. Wagon Mound is not growing rapidly, but it has seen new construction along I-25, with new buildings on the northeast side of town as well.

According to the United States Census Bureau, the village has a total area of 1.0 square miles (2.6 km2), all of it land.

There were 172 households, out of which 26.7% had children under the age of 18 living with them, 36.0% were married couples living together, 18.0% had a female householder with no husband present, and 42.4% were non-families. 36.0% of all households were made up of individuals, and 18.0% had someone living alone who was 65 years of age or older. The average household size was 2.15 and the average family size was 2.81. 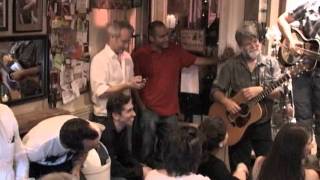 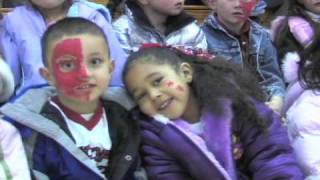 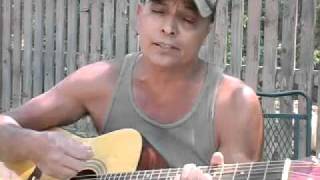 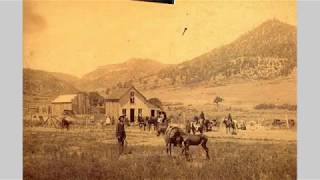 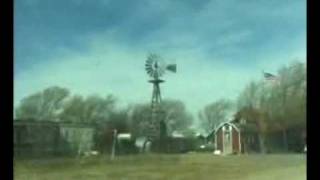 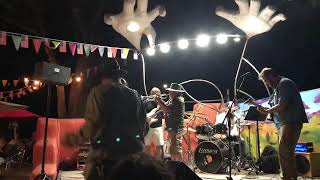 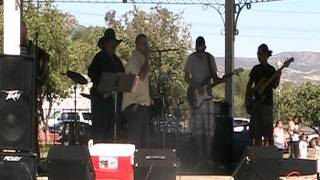 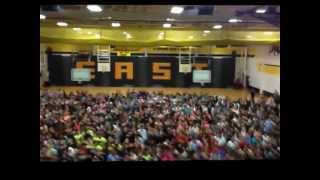 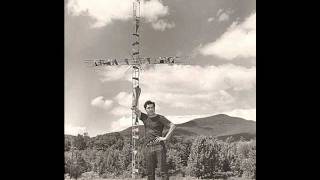 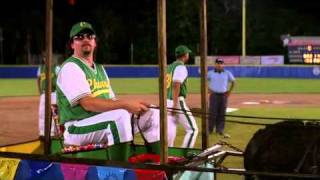 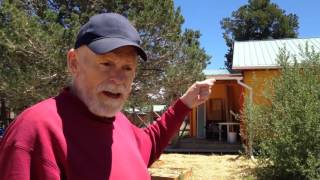 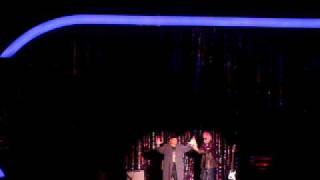 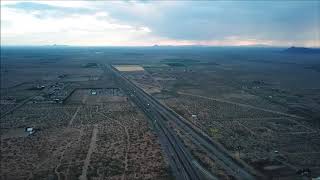 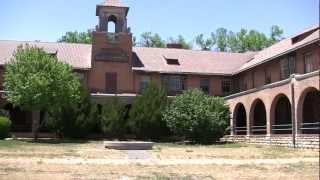 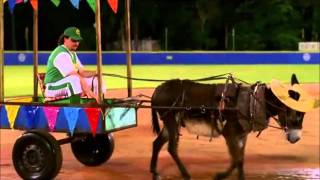 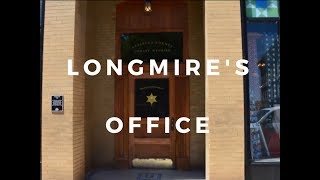 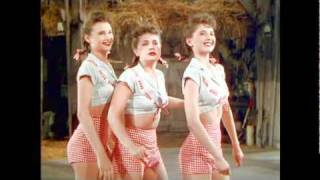