Wakefield Country Day School is a co-educational, independent, non-sectarian[3] elementary, middle, and high school in Flint Hill, Virginia, United States. The school serves grades preschool (age 3) through grade 12. The school's 12-acre (49,000 m2) campus is located about 90 minutes from Washington, DC. Founded and in continuous operation since 1972, the school is accredited with the Virginia Independent School Association. It is the fifth largest employer in Rappahannock County[4] and serves students from eight other counties -- Culpeper, Fauquier, Frederick, Madison, Page, Prince William, Shenandoah and Warren.[5]

The school's stated mission "is to develop each student's character and intellect through active involvement in a highly-structured curriculum founded on classical principles" that "inculcates a love and understanding of the achievements and moral underpinnings of Western Judeo-Christian culture." The theory behind this is that "[o]nce students have gained this appreciation of their civilization and their nation, their personal development can proceed on a firm foundation and with confidence."[6]

The school was founded because of William E. Lynn Jr.'s desire to create a British-style private school that was affordable for the middle class. He wrote the first Word of the Day and Great 100 books, established traditions such as the Spartan and Athenian competition, and also taught English and grammar full time at the school. Philippe Cugnon, a Frenchman and college professor, led the school for a year, and then Lynn took over. After Lynn's death, his wife took over as principal. Enrollment dropped until a low point where there were only two first graders in the entire class.

In 1991, while the school was under Allen Sounders's leadership, Wakefield School split off to form a separate school in Marshall, Virginia.[7] Mrs. Lynn then rebuilt W.C.D.S. with 50 students attending.[8] Wakefield School has tended to have more students,[9] while W.C.D.S. has generally struggled to enroll 200 students,[10] and experienced numerous funding crises that threatened to force its closure, but has always been rescued by donations and long-term loans.[5] Enrollment peaked in 2014 with more than 200 students.[11]

As of 2017-2018, the school had enrollment of 180 students, including 90 high school students and 17 international students, 11 of whom were staying with host families and 6 of whom were living on campus. The student/teacher ratio was 11:1.[12] Enrollment subsequently dropped due to 25 seniors' graduating and the loss of some Chinese international students to Canadian, Australian, and Chinese schools.

Although the school is currently organized as a nonprofit corporation, the Lynn family has always been involved in its governance. Welby Lynn Griffin, daughter of the founders and Latin, History, and English teacher at the school, serves on the board of directors as the Lynn family representative. The board also includes parent, faculty, and alumni representatives.[13]

From May to November 2019, benefactors donated more than $2 million to the school for tuition assistance and to support ongoing operations.[14] This included $1.2 million in scholarships to fund 25 students for three years.[1]

W.C.D.S. traditions include the weekly assembly,[15] the annual Spartans vs. Athenians competition, Certamen, the Latin convention,[16] and the Classical Recital, Lord of the Rings Feast, and Medieval Banquet. All 7th and 8th graders travel to England as an extension of their study of British history.[15] High schoolers take a trip to Italy (for upper school classics), France, Spain, or Argentina (for upper school language immersion), and/or Budapest (for Model United Nations).[17]

British traditions such as the use of demerits and elected prefects to enforce discipline are practiced.[18] Students wear a uniform, including a dress uniform on Wednesdays, the day of the weekly assembly. Among the stated goals of the uniform are "discouraging the superficial expression of 'individuality' in lieu of positive and substantive development of each student's unique personality", allowing students to "focus on learning and achievement without the distractions of variations in clothing", causing students to "see themselves as neat, well-dressed, and attractive" and reinforcing "school identity, a sense of community, school pride, and school security" by making students who attend the school readily recognizable.[19]

Other past traditions have included the Christmas and spring plays.[20] A former courtesy that used to be practiced was that all male students would rise whenever a lady entered the room; this has since been revised to state that all students stand when an adult of either sex enters the room.[15]

The Upper School, or core prep school, is a program of 28 credits molded in the classical tradition. The curriculum includes an emphasis on history and foreign languages, with both classical and modern languages offered. An advanced classical diploma is available with 32 credits. Latin and a senior thesis are required for graduation.[22]

Students take two classes of English literature, composition, vocabulary, and grammar per day. Historically, French was taught from pre-kindergarten. There also was an optional program of instruction in the Roman Catholic faith for students in grades one through twelve.[20] 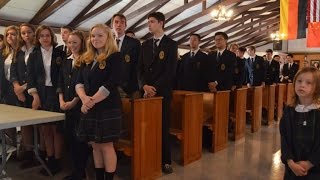 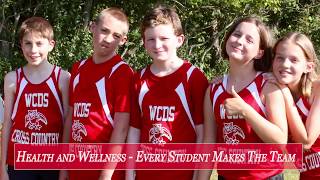 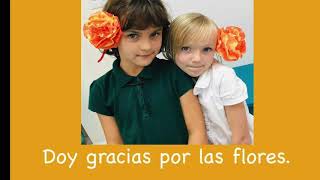 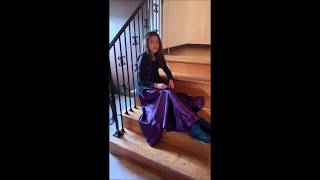 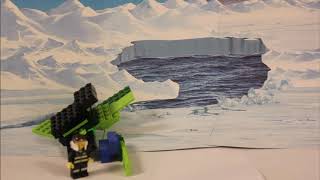 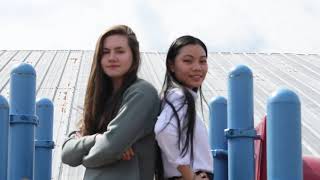 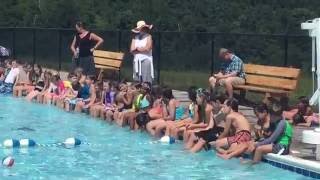 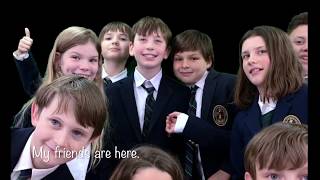 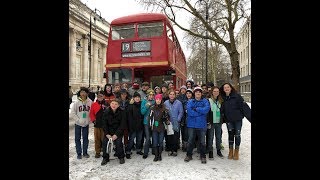 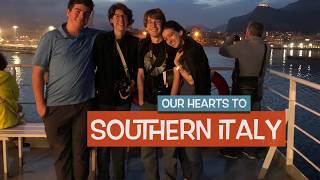 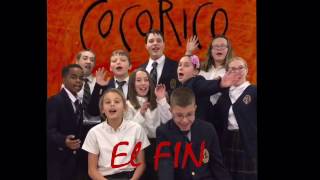 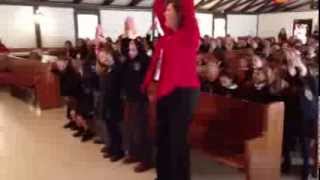 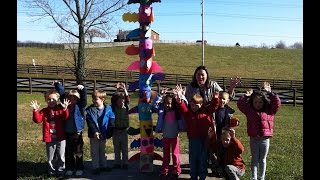 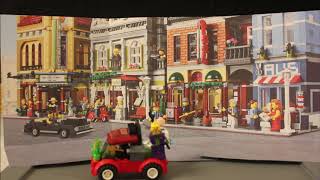 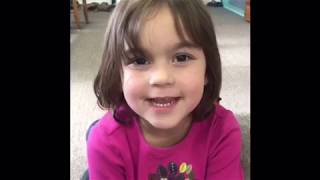 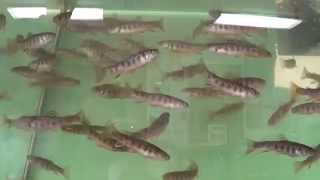 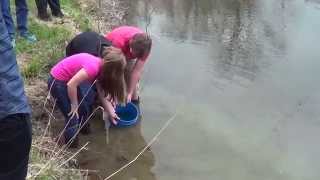 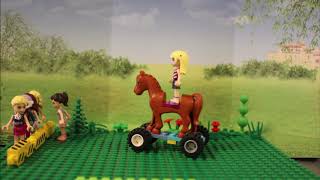 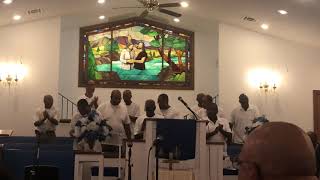