Watertown is a city in and the county seat of Codington County, South Dakota, United States.[8] Watertown is home to the Redlin Art Center which houses many of the original art works produced by Terry Redlin, one of America's most popular wildlife artists. Watertown is located between Pelican Lake and Lake Kampeska, from which Redlin derived inspiration for his artwork.

The population was 21,482 at the 2010 census. It is the fifth largest city in South Dakota. It is also the principal city of the Watertown Micropolitan Statistical Area, which includes all of Codington and Hamlin counties. Watertown also is home to the Bramble Park Zoo. Watertown's residential real estate is considered the most expensive in South Dakota for cities of its size; the median price for a home in Watertown is around $200,000.[9]

An 1883 bird's eye illustration of Watertown

Watertown was founded in 1879 as a rail terminus when the Chicago & Northwestern Railroad reactivated part of a line it had constructed to Lake Kampeska.[1][12] Despite the prominence of rivers and lakes in the area, the city was named after Watertown, New York, the hometown of brothers John E. Kemp and Oscar P. Kemp, two of the city's founders. The town's name was originally planned to be named Kampeska.[1]

During the 1880s, Watertown prospered as a transportation hub after the railroads had been extended farther west. Along with several other cities, Watertown had been a candidate as capital of the new state of South Dakota,[1] although it lost out to the more centrally located Pierre. The city's current newspaper, the Watertown Public Opinion, began publishing in 1887.[1]

In the mid-20th century, Interstate 29 was constructed through eastern South Dakota.[13] The route included a slight bend to bring the interstate closer to Watertown.[13] The interstate's construction has been a major economic benefit to the larger communities along its route, including Watertown.[13]

In the last decades the climate is configured as hot-summer humid continental climate (Köppen: Dfa), although it had a warm-summer previously (Dfb). Although it is a humid city it is relatively dry for its climatic category, due to its position in the Great Plains, which still provides an even greater thermal amplitude, especially in the higher values.[14]

There were 9,278 households of which 29.6% had children under the age of 18 living with them, 45.7% were married couples living together, 10.0% had a female householder with no husband present, 4.3% had a male householder with no wife present, and 40.0% were non-families. 33.0% of all households were made up of individuals and 12.4% had someone living alone who was 65 years of age or older. The average household size was 2.28 and the average family size was 2.90.

There were 8,385 households out of which 31.9% had children under the age of 18 living with them, 50.6% were married couples living together, 8.8% had a female householder with no husband present, and 36.9% were non-families. 30.5% of all households were made up of individuals and 11.8% had someone living alone who was 65 years of age or older. The average household size was 2.37 and the average family size was 2.98.

Watertown has two institutions providing post-secondary education. Lake Area Technical Institute is a public technical school classified as a community college, offering degrees in areas such as Agriculture, Nursing, and Welding. There is also a satellite campus of Mount Marty College,[22] a private Catholic school based in Yankton, South Dakota.

Lake Area Technical Institute received the 2017 Aspen Prize for Community College Excellence, following three previous Finalist-With-Distinction honors in 2011, 2013, and 2015 (bi-annual competition/selection process). The Prize was awarded by the Aspen Institute in March 2017 in Washington, D.C. following an intense data collection process by Aspen officials that included a rigorous review of critical elements of student success including learning, completion, and employment after college.

The Watertown Regional Library is the town's main library, located on 6th St. NE, and open every day of the week.

Harmony Hill High School was a catholic girls boarding school in Watertown from 1967 to 1974.

Sailboat on Lake Kampeska circa 1900.

Former President Barack Obama has visited the city twice, first in 2008 during his presidential campaign, and again on May 8, 2015, to address the graduating class of 2015 from Lake Area Technical Institute. 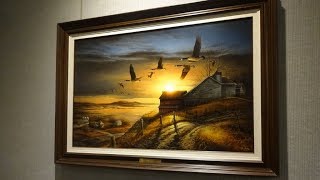 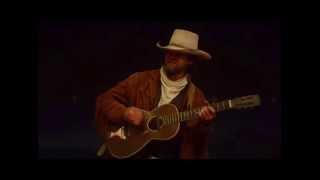 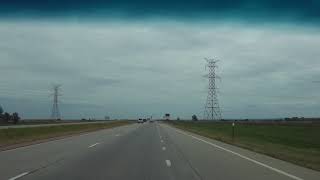 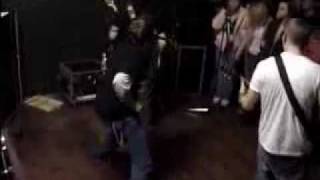 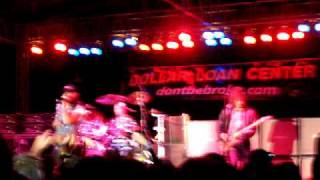 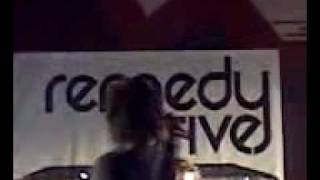 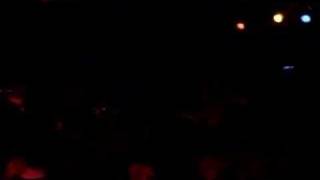 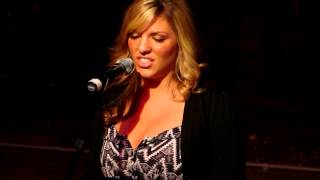 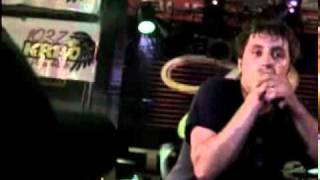 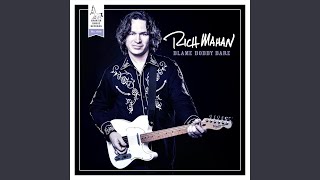 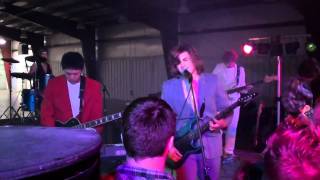 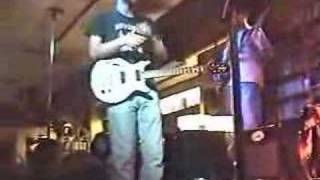 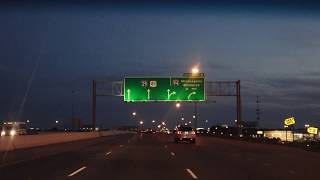 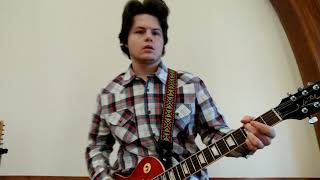 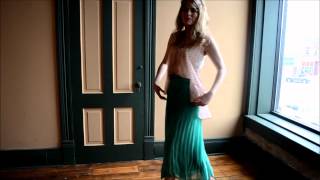 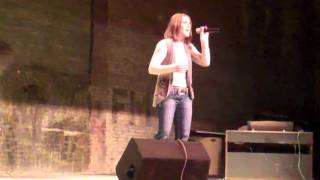 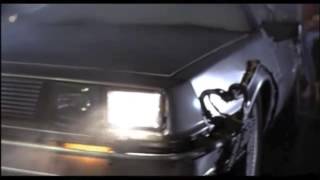 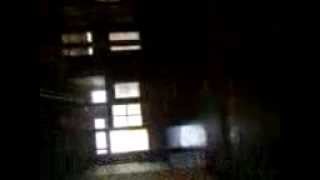