West Newton is one of the thirteen villages within the city of Newton in Middlesex County, Massachusetts, United States.

Among the oldest of the thirteen Newton villages, the West Newton Village Center is a National Register Historic District. The postal ("Zip") code 02465 roughly matches the village limits.

West Newton is located in the north central part of Newton and is bordered by the town of Waltham on the north and by the villages of Auburndale on the west, Newton Lower Falls on the extreme southwest, Newtonville on the east, and Waban on the south.

The West Newton train stop is located near a still-standing inn (now small shops) that served as a stagecoach stop. The station was destroyed in the construction of the Massachusetts Turnpike.

West Newton Square, the town center of West Newton, is home to many local businesses and venues. These include the historic West Newton Cinema, a small theatre that shows independent films, which was originally called the West Newton Theatre.

Many popular restaurants are located in West Newton, ranging from the upscale French bistro Lumiere to Sweet Tomatoes Pizza and Coney Island Ice Cream Cafe. Blue Ribbon Bar-B-Q is another local favorite, and attracts fans from far and wide.

There are several civic buildings in West Newton Square. They include the Newton Police Department and the local courthouse, both located on Washington Street, as well as the Chinese Community Center on Elm Street. The square once had a branch of the Newton Free Library as well as the Davis Elementary School on Waltham Street. Both closed in the 1980s owing to municipal financial constraints. The library building on Chestnut Street is now a police annex, while the school operates as a community center.

Losses due to turnpike construction

West Newton is served by the MBTA Commuter Rail (Framingham/Worcester Line) and is roughly one mile from the Woodland station on the Green Line D branch. West Newton is also served by express buses 505, 553, 554 that provide service to Boston and Waltham.

Places on the National Register of Historic Places 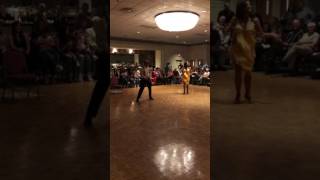 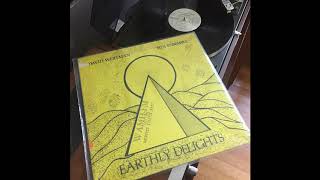 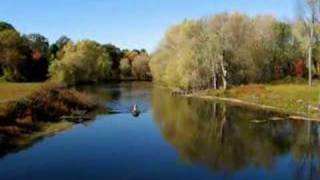 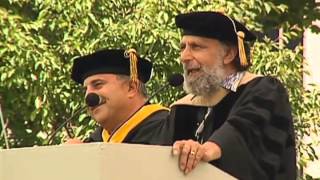 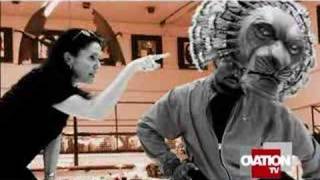 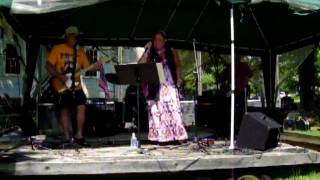 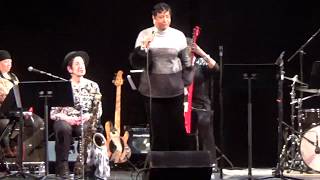 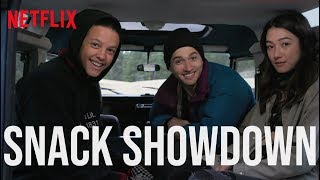 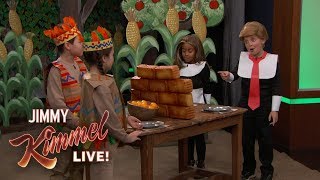