Westbeth Artists Housing is a nonprofit housing and commercial complex dedicated to providing affordable living and working space for artists and arts organizations in New York City. Its campus comprises the full city block bounded by West, Bethune, Washington and Bank Streets in the West Village neighborhood of Manhattan, New York City; the complex is named for two of these streets, West and Bethune.[2]

It occupies the Bell Laboratories Buildings, which were the headquarters of Bell Telephone Laboratories 1898-1966, before being converted in 1968-1970. That conversion was overseen by architect Richard Meier.[3] This low- to moderate-income rental housing and commercial real estate project, the largest in the world of its type, was developed with the assistance of the J.M. Kaplan Fund and federal funds from the National Endowment for the Arts.

Westbeth is owned and operated by Westbeth Corp. Housing Development Fund Corp. Inc., a New York not-for-profit corporation governed by an unpaid, volunteer board of directors.[4] As of 2009[update], Westbeth has a very old population, including many original tenants - about 60% of tenants were over the age of 60 years, and about 30% were over the age of 70.[5] It is thus a naturally occurring retirement community, and has an on-site social worker. Children of tenants are allowed to take over their parents' apartment, and thus there is a multi-generational community. Due to the 10-12-year waiting period for an apartment, Westbeth closed its residential waiting list in 2007. This changed on March 18, 2019 when the institution started accepting applications for an indefinite period of time.[6]

Westbeth is among the first examples of adaptive reuse of industrial buildings for artistic and residential use in the United States. It is a complex of 13 buildings in Manhattan's West Village. The complex was originally the site of Bell Laboratories (1898-1966), one of the world's most important industrial research centers and home to many inventions, including the vacuum tube, the condenser microphone, an early version of television,[7] and the transistor.[8] The complex was vacated by Bell Labs in the middle 1960s, and remained empty until the Westbeth project started later in the decade. Using seed money from the J.M. Kaplan Fund and help and encouragement from the National Council for the Arts (which has since become the National Endowment for the Arts), an ambitious renovation project designed to create live-work spaces for 384 artists of all disciplines was initiated under the direction of developer Dixon Bain. The project was the first significant public commission of Richard Meier, who later won the Pritzker Prize for Architecture and who is still a significant figure in modern architecture. Westbeth opened in 1970 for artists, dancers, musicians, actors, writers and film makers. In addition to its residential component, there are also large and small commercial spaces, performance spaces, and rehearsal and artists' studios.[9] Westbeth is home to a number of major cultural organizations, including The New School for Drama, the LAByrinth Theater Company, the Martha Graham Center of Contemporary Dance, and Congregation Beit Simchat Torah, the first LGBT synagogue in New York and the largest in the world, with more than 800 members. The space occupied by The New School was previously occupied by an Off-Broadway theatre.[10] As part of an effort to extend landmark protections to the Far West Village, GVSHP spearheaded a campaign to have the New York City Landmarks Preservation Commission (LPC) designate the entire complex as an individual landmark. In response, the LPC committed to do so in 2004 as part of a broader series of landmark designations it agreed to do in the area.[13] It was not until 2009, however, that the LPC took the formal step of "calendaring" the complex for a hearing and issuing a "Statement of Significance".[14] GVSHP urged the LPC to act before the end of 2010, the 40th anniversary of the complex's conversion to artists' housing. On October 25, 2011, Westbeth was designated a landmark by the LPC.[15]

The Westbeth Artists' Residents Council, elected by the residential tenants, acts as the building's tenants association and provides free cultural events to the public such as readings, performances, and film screenings in the Westbeth Community Performance Space and runs the Westbeth Art Gallery, which exhibits the work of both resident and non-resident artists; both in spaces donated by the corporation. The council receives public funding from the NYC Department of Cultural Affairs. In 2008, the council was awarded a major grant from the Pollock-Krasner Foundation for the council's official website. The website hosts individual artists' pages showing the work of its artist-residents and publicizes cultural events and exhibitions sponsored by the council. The council also functions as the tenants association, and is involved in various larger community issues, particularly with regard to preserving the historic character of the West Village neighborhood, and zoning issues. Merce Cunningham, the noted choreographer and dancer, had his studio and offices at Westbeth for more than 40 years, from 1971 up to the time of his death and the dissolution of the Merce Cunningham Dance Company in 2012.

Edward Field and his partner Neil Derrick, co-authors of The Villagers, lived together at Westbeth. As of February 2018, Field continued to live at Westbeth and was considered one of its Icons.[17]

One of the first feminist theater groups in the country, the Westbeth Playwrights Feminist Collective, originated here. The film Growing Up At Westbeth by Christina Maile and Francia Tobacman Smith features archival photos, footage and interviews, 40 years later, with the children who grew up at Westbeth. The film was shown at the 40th Anniversary Celebration of Westbeth in October 2010 as part of the Westbeth Film Festival. A film about the noted feminist artist Anita Steckel, a resident of Westbeth, is in production by the same filmmakers. "Harry's Gift, A New York Story," is a 2015 documentary by Alexandra M. Isles about Harry Schunk, a photographer and long-time Westbeth tenant, and the man who cleaned out his apartment after his death.

The feature documentary Winter at Westbeth by Rohan Spong charts one year (2014-2015) in the life of the building and spotlights three long term residents - filmmaker Edith Stephen, poet Ilsa Gilbert and notable contemporary dancer Dudley Williams of Martha Graham and Alvin Ailey fame. It had its world premiere in 2016 at the 60th Sydney Film Festival.[18] The film then had its international premiere at IFC Center, where it screened in competition as part of Doc NYC, ultimately receiving a Special Jury Mention.[19] It has since screened at the US Library of Congress.[20]

Notable current and past artists-in-residence include:[21] 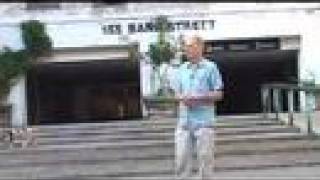 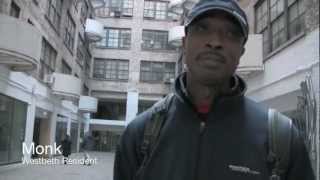 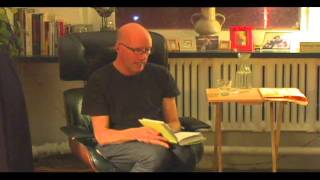 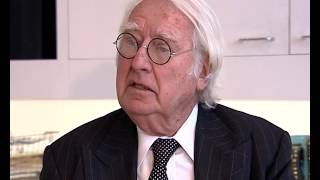 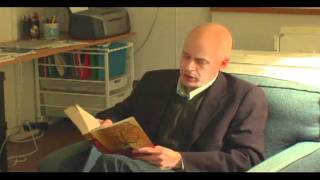 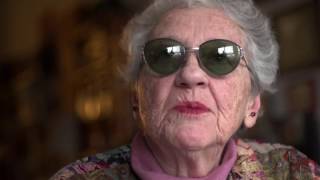 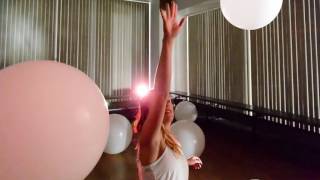 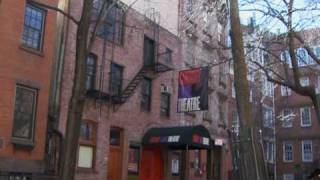 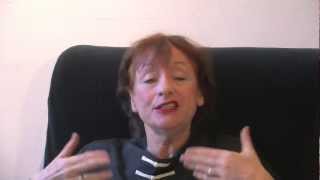 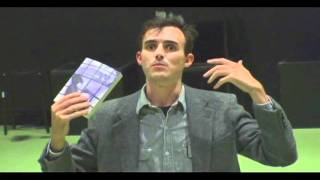 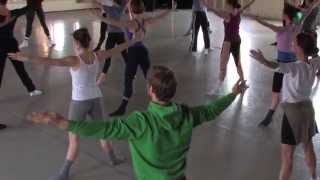 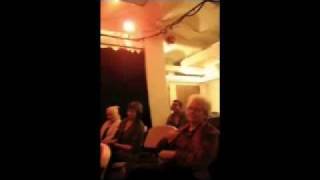 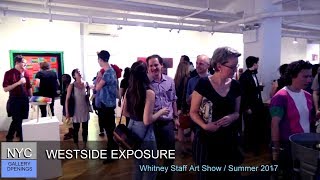 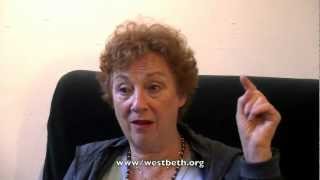 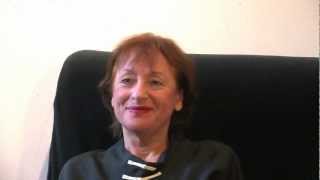 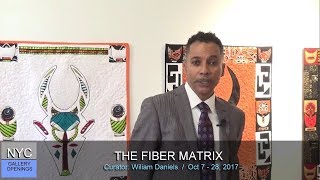 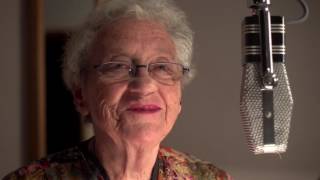 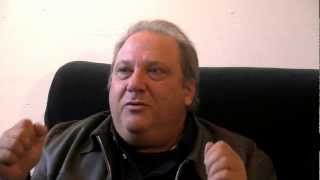 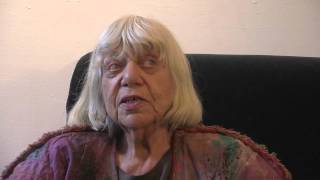