Westminster College is a private liberal arts college in New Wilmington, Pennsylvania. Founded in 1852, it is affiliated with the Presbyterian Church (USA). The student population is approximately 1,307 undergraduate and graduate students.[3]

Westminster formed as a result of a meeting on Jan. 21, 1852, between the Ohio and Shenango Presbyteries. In 2009, The Washington Monthly' ranked Westminster College "third in social mobility" among 253 liberal arts colleges.[4] In 2010, Forbes ranked Westminster first in the nation as the "Best College for Women in Science, Technology, Engineering and Math."[5] In 2008 36% Westminster's graduating class received their degrees in the fields of science, technology, engineering and math (known colloquially as STEM)--and unusually, more of those STEM graduates were women than men.[6]

The first official football game by the Westminster Titans was in December 1891. They lost to Geneva 42-0. The next year was the first official season; they played 4 games that year and went 3-1. Over the next 100 plus years, the Titans have had a record of 577-406-54. They are one of only 10 schools to record over 575 wins in school history. They have won the national championship 6 times with 11 undefeated seasons. Four former Titans football players have been enshrined in the College Football Hall of Fame: Harold Davis, Joe Fusco, Larry Pugh, and Harold Burry. Hall of Fame head coach Tuss McLaughry was not an alumnus but did coach the Titans for four years.[7] The current head football coach of the Titans is Scott Benzel, who became head coach in 2014.[8]

Westminster's radio station, Titan Radio (Digital 88.9/WWNW-FM) serves Lawrence County, Pennsylvania. The station streams online on titanradio.net and features a hot adult contemporary format. The station is programmed and managed by students for the campus and the community. Programming includes live, local sports. Titan Radio broadcasts home football games for Wilmington Area High School during the regular season. The station also broadcasts regular season football games for the Westminster Titans live on the air and online. Titan Radio also broadcasts men's and women's basketball. In 2008, Titan Radio received a BEST CAMPUS RADIO STATION recognition from the Princeton Review ranking it among the Top 20 College Radio Stations in the U.S. That recognition continued in 2009, 2010, 2011, 2012 and 2013. In 2012 and 2013, the Princeton Review survey ranked Titan Radio in the Top 10.[9] Titan Radio is a broadcast member of the Pennsylvania Associated Press. The station is the only AP member station in Lawrence County. The station is also a member of the Pennsylvania Association of Broadcasters (PAB). Titan Radio carries radio newscasts from NBC News broadcasts on weekdays at 9 a.m., noon and 5 p.m. Those newscasts are paired with two-minute Titan Radio newscasts covering local, state and campus news. These newscasts are produced and reported by students in the Titan Radio newsroom.

The Student Government Association (SGA) exists primarily for governing and providing entertainment for the student body.[10]

The four social fraternities each have their own off campus house which junior and senior class brothers can live in. Each of the five sororities have their own respective hall in a sorority dorm building on campus that sisters can live in if they choose. The fraternities are: Alpha Sigma Phi, Phi Kappa Tau, Sigma Phi Epsilon, and Theta Chi. The sororities are: Alpha Gamma Delta, Kappa Delta, Phi Mu, Sigma Kappa, and Zeta Tau Alpha. 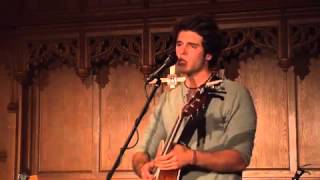 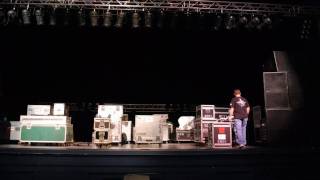 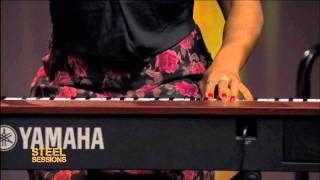 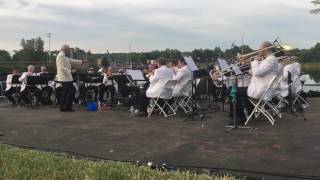 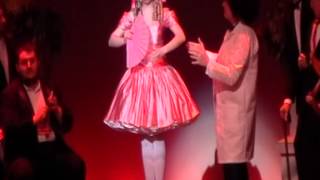 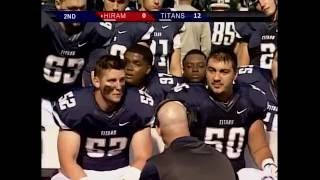 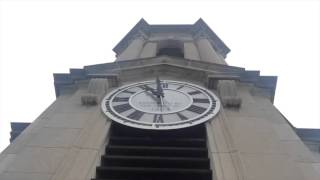 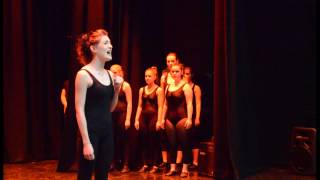 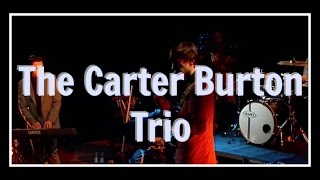 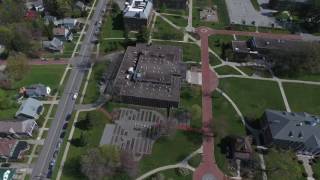 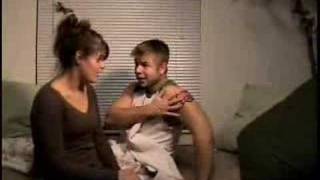 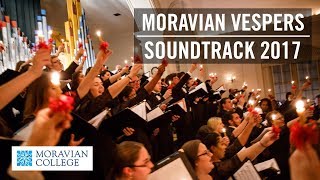 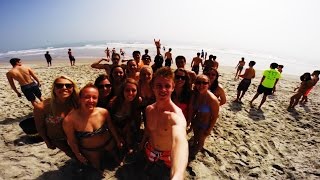 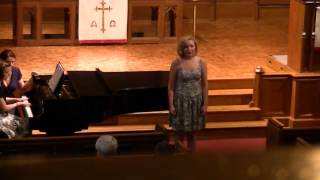 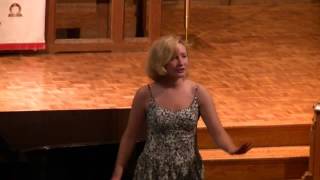 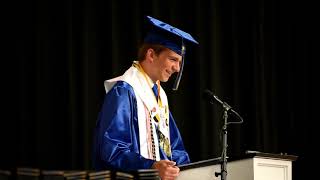 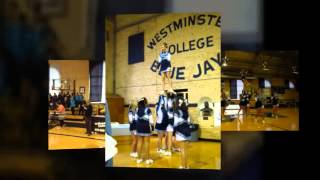 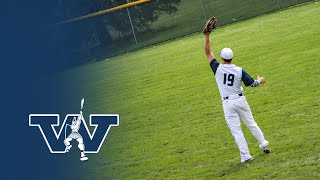 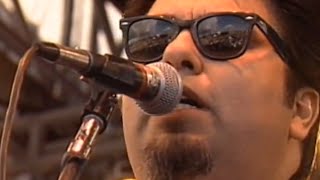