Willmar has been assigned ZIP code 56201 by the United States Postal Service.

Agricultural expansion and the establishment of Willmar as a division point on the Great Northern Railway determined the growth of the community. The first settlers arrived during the 1850s, attracted to the fertile land and an abundance of timber and game. The Dakota War of 1862 left the township abandoned for several years. The advent of the railroad in Kandiyohi County in 1869 brought new settlers. Many were of Swedish and Norwegian origins; residents of Scandinavian heritage are still a majority. In 1870, Leon (Chadwick) Willmar, a Belgian acting as an agent for the European bondholder of the St. Paul and Pacific Railroad, purchased the title to Section 1 of Willmar Township.[8] Willmar was established as the county seat in 1871 and was incorporated as a village in 1874 and as a city in 1901.[9]

Willmar was the site of a bank robbery by the Machine Gun Kelly gang on July 15, 1930. They robbed the Bank of Willmar (later Bremer Bank) of about $70,000 and wounded three people.[10]

From 1977 to 1979, Willmar was the site of the Willmar 8, a famous strike of female workers confronting sexual discrimination at a local bank. The story of the strike was reported in mainstream media and made into a documentary.[11]

The former state hospital campus is now the MinnWest Technology Campus and is one of several of the city's listings on the National Register of Historic Places.

The music of Willmar native Bradley Joseph draws inspiration from his childhood there, and his company, Robbins Island Music, is named after a Willmar city park.[12]

Willmar was home to the annual Sonshine Festival, a Christian music festival, from 1982 to 2014.[13]

The 45° latitude line passes just south of Willmar, placing it approximately halfway between the equator and the North Pole.

Since October 15, 1989, Willmar has experienced a large influx of immigrants from Latin America and Northeast Africa, mostly due to the demand for labor at the Jennie-O poultry plant. In 2001, the city was recognized as an "All America City" by the National Civic League, in part for its success as growing numbers of immigrants became part of the community.[16]

In 2005, the city received attention from national media after several Somali-American high school students gave Willmar High School its first Cross-Country State championship in 20 years. The team won the state tournament and attended the Nike Nationals consecutively in 2005 and 2006. Following the team's success, the city gained attention from Sports Illustrated. Subsequently, NBC Nightly News ran a story on Willmar's changing complexion and its acceptance of its new citizens.[17]

More national attention was received when an opinion piece about immigration and Willmar written by Thomas Friedman appeared in the New York Times on May 14, 2019.[18]

Willmar is home to Ridgewater College, a community and technical college, located on the site of a former military base. It has a sister college in Hutchinson. Ridgewater enrolls over 5,500 students[19] and provides a moderate range of programs, in addition to providing access to some four-year programs through relationships with universities in the MnSCU system. 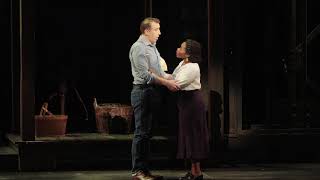 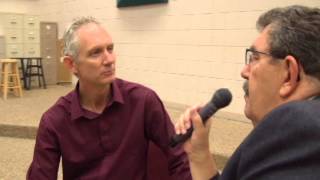 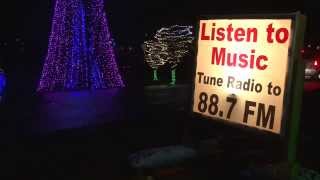 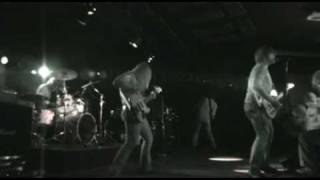 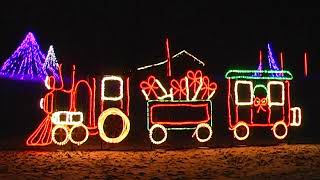 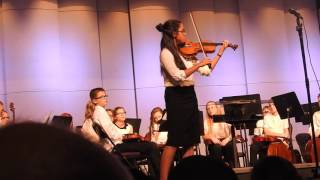 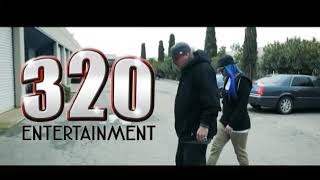 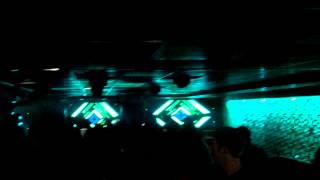 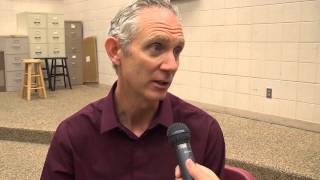 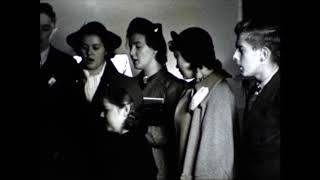 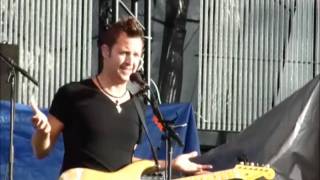 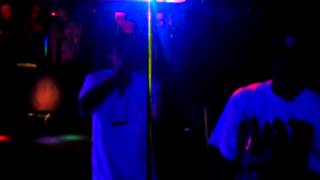 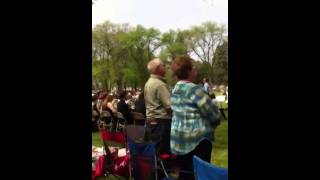 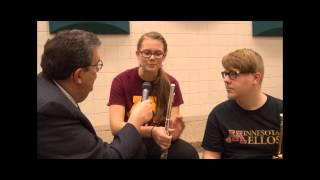 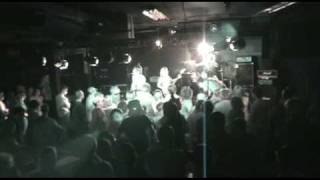 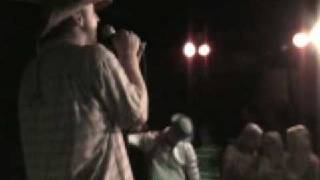 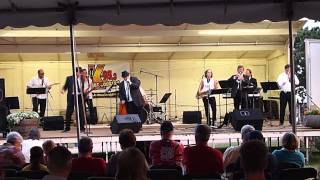 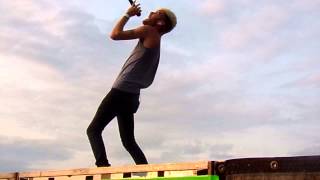