Wilmot is a town in Merrimack County, New Hampshire, United States. The population was 1,358 at the 2010 census.[1] Wilmot is home to Winslow State Park and a small part of Gile State Forest. The town includes the villages of Wilmot, Wilmot Flat, and North Wilmot.

Incorporated in 1807 from part of New London, the town took its name from Dr. James Wilmot, an English clergyman who had spoken out against England's treatment of the American colonies. Dr. Wilmot was rector at Barton-on-Heath in Warwickshire, England.[2]

Mount Kearsarge, elevation 2,931 feet (893 m) above sea level, on the southeastern border, is the highest point in town. Winslow State Park, at the northern foot of the mountain, provides access by two hiking trails to the summit. The state park and the Winslow Trail are named after Captain John Winslow, the commander of the USS Kearsarge, which in June 1864 sank the CSS Alabama in the English Channel in a famous Civil War sea battle.

The town is the home of Camps Kenwood and Evergreen on Eagle Pond.

There were 459 households out of which 34.2% had children under the age of 18 living with them, 60.6% were married couples living together, 7.4% had a female householder with no husband present, and 28.3% were non-families. 22.4% of all households were made up of individuals and 7.4% had someone living alone who was 65 years of age or older. The average household size was 2.49 and the average family size was 2.93. 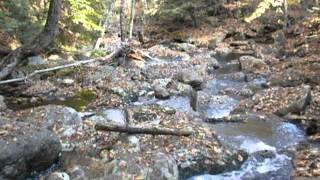 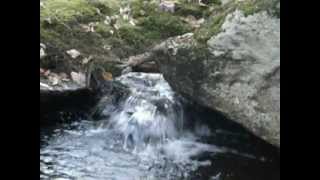 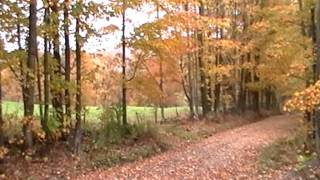 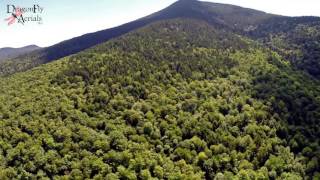 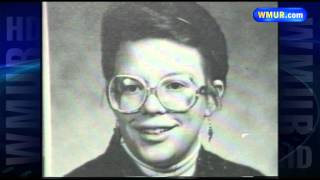 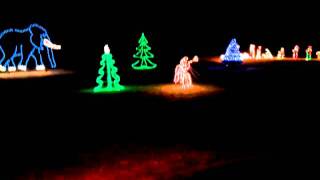 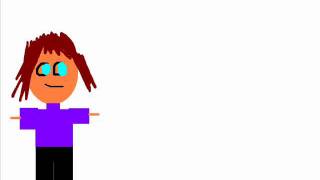 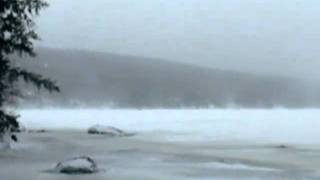 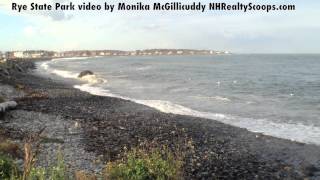 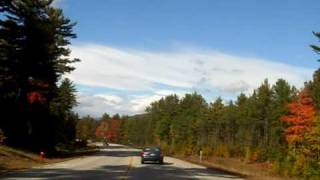 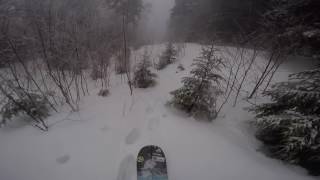