Winnebago County is a county in the U.S. state of Wisconsin. As of the 2010 census, the population was 166,994.[1] Its county seat is Oshkosh.[2] It was named for the historic Winnebago people, a federally recognized Native American tribe now known as the Ho-Chunk Nation. Chief Oshkosh was a leader in the area. Winnebago County comprises the Oshkosh-Neenah, WI Metropolitan Statistical Area, which is included in the Appleton-Oshkosh-Neenah, WI Combined Statistical Area.

The region was occupied by several Native American tribes in the period of European encounter, including the Sauk, Fox, Menominee, and Ojibwa (known as Chippewa in the US). French traders from what is now Canada had early interaction with them, as did French Jesuit missionaries, who sought to convert them to Catholicism. European and American settlement encroached on their traditional territories, and the United States negotiated treaties in the mid-19th century to keep pushing the Indians to the west.

Winnebago County was created in 1840 by European Americans and organized in 1848.[3] The name Winnebago is of Algonquin origin, with variations used by the Fox and Potowatomi to refer to the Fox River below Lake Winnebago, which sometimes got muddy and full of fish.[4] It means 'people dwelling by the fetid or ill-smelling water', which may also refer to a sulfur spring.[5] The county seat, Oshkosh, was incorporated as a city in 1853, when it already had a population of nearly 2,800.[6]

Chief Oshkosh was the namesake for the county seat. A leader of the Menominee in the region, he was successful in gaining authorization from the federal government for 2500 of his people to remain in Wisconsin, at a time when the government was pushing for their removal west of the Mississippi River.

Brennand Airport (79C) in the Town of Clayton is a major recreational aircraft hub year-round. Winnebago County has become a swing county in recent decades. It has voted for the winning presidential candidate in every election since 1980, except in 1992 when it supported George Bush, and in 2020, when it supported Donald Trump. 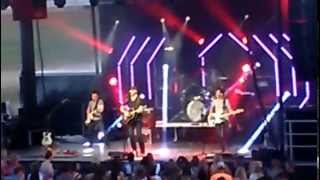 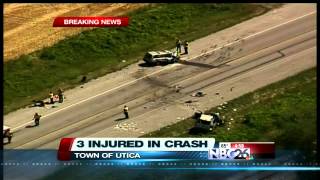 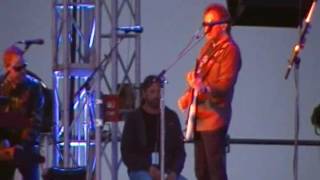 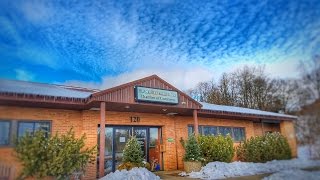 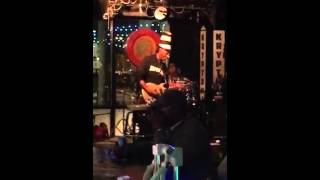 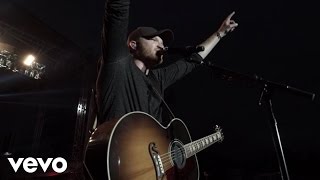 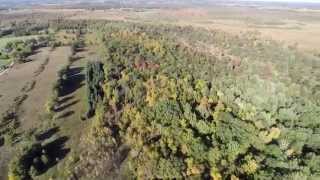 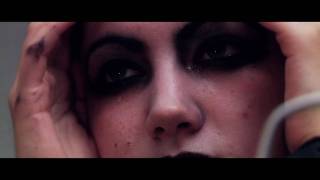 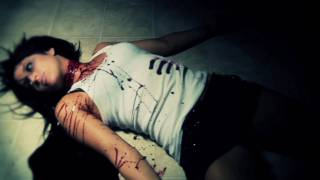 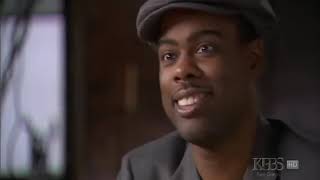 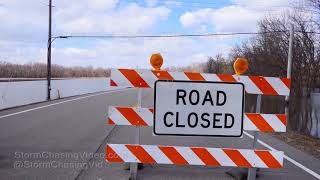 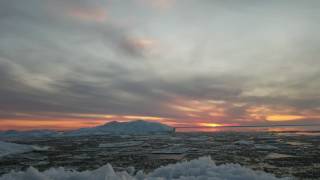 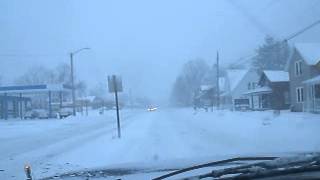 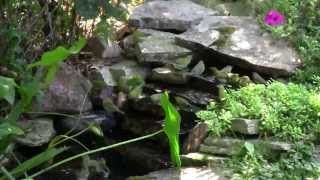 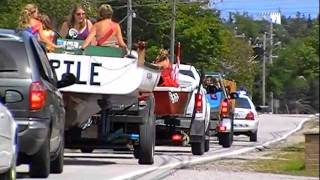 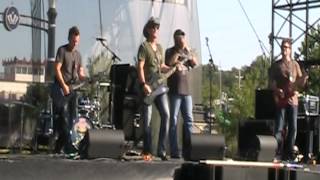 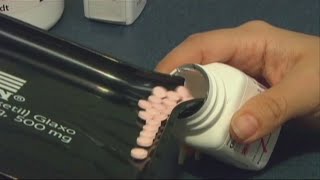 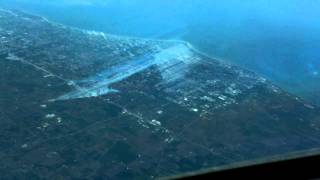