Winnsboro is a city in, and the parish seat of Franklin Parish, Louisiana, United States. As of the 2010 census, the population was 4,910,[3] down from 5,344 in 2000. The city is 59 percent African American.[4]U.S. Highway 425 passes north-south through Winnsboro concurrent with Louisiana Highway 15 and extends northward to Rayville, the seat of neighboring Richland Parish.

Franklin Parish was created on March 1, 1843, from portions of Ouachita, Catahoula, and Madison parishes through the efforts of Senator John Winn. The parish was named in honor of Benjamin Franklin.[] Land for a centrally located parish seat, Winnsborough (later Winnsboro), was purchased in 1844. It was designated as the parish seat of government in 1846 and incorporated on March 18, 1902, during the administration of Governor William Wright Heard.[]

The village of Winnsboro was incorporated in 1902, and Captain William Phillip Powell was appointed to serve as the first mayor.[]

Early Winnsboro City records show that the telephone came to Winnsboro in 1905; electricity in 1914; and water and sewer service in 1923. In 1924, a volunteer fire department was formed.[] In 1938 a bond issue to build the present municipal building was approved, and the following year citizens agreed to the purchase of the Landis municipal park property. Most of the community's streets were hard surfaced after 1950.[] Public education in Winnsboro is managed by the Franklin Parish School Board. There are two schools:

The Princess Theatre was established in 1925 by George Elam. Two years later, Elam moved his theatre into a building on Prairie Street which was established in 1907. The Princess remains in that location. Leasing the building from Rowena Ramage, Elam worked to improve the building which was built in 1907. Silent movies were shown on a screen while live piano music brought the films to life. A few years later Elam bought records to play along with the movies. When sound was added to films in 1930 Elam installed a sound system in the theatre. The Princess Theatre in downtown Winnsboro

In the early 1940s, Elam made the building longer. In 1960, Elam sold the theatre to Jack Pope. Pope continued leasing the building from Ramage while keeping the Princess operating. Competition from a multiple-screen movie theater led to the closing of the Princess Theatre in 1985.

In 1992, Rowena Ramage gave the Princess Theatre building to the city of Winnsboro. A board of directors was appointed care for the building. In 1993, the board announced renovation would begin immediately on the theatre.

In May 2002, the Governor's Arts Award program released the following statement.

The Princess Theatre is an inspiring example of what can happen when a community believes in itself and the value of the arts to quality of life. The theatre has contributed substantially to the life and economy of Winnsboro and Franklin Parish. The restoration of the turn-of-the-century Princess Theatre to a live performance venue was the catalyst for the development of historic downtown Winnsboro. Further, the theatre's programs include a full series offering international, national, and local performances as well as a coffee house series that is free to the community. The Princess functions as both a performing arts venue and a forum for educational programming; it has transformed cultural opportunities in Northeast Louisiana and continues to be a model for success throughout the region.

Country singer Kix Brooks, a Shreveport native, will host a fundraiser for the Princess Theatre on September 28 and 29, 2018. Brooks, will headline a two-day "Kickin' It With Kix" to thank donors working to keep the historic theatre open. "Preserving venues like the Princess - which bring the arts to rural communities - is more important than ever. The arts inspire, and institutions like this theatre provide a necessary public service and a convenient, affordable location to experience live entertainment," Brooks said.[12]

This annual "Spring Party" started as a Chamber of Commerce initiative twenty years ago and now draws some twenty thousand to Winnsboro each year. The festival offers an opportunity for local groups and organizations to raise funds for their various endeavors, as well as showcase their products to the crowds that attend. The festival is held the second Saturday in April unless Easter falls on that particular week-end and then it would be scheduled on the first Saturday. This is the largest one-day festival in Louisiana.

The economic base of Winnsboro consists of companies in the apparel, boat manufacturing, bottling and food products industries, aviation, healthcare, agriculture and agricultural related industries.[13] There is a large grain elevator.

921st Engineer Company (Horizontal), part of the 528th Engineer Battalion which belongs to the 225th Engineer Brigade, is located in Winnsboro. 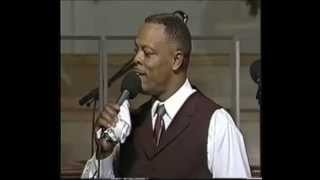 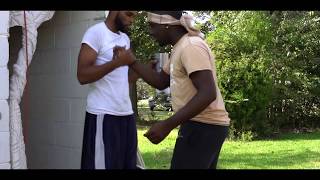 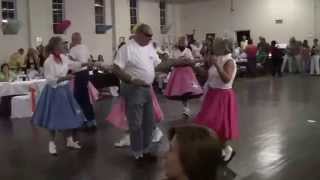 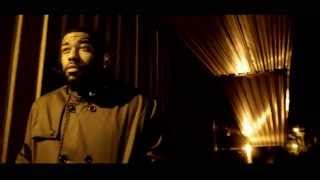 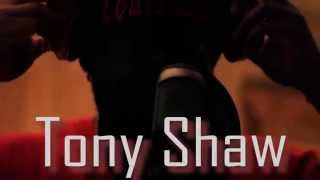 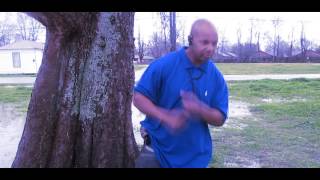 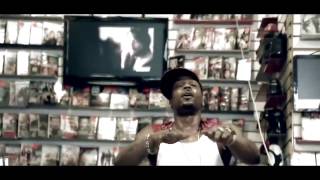 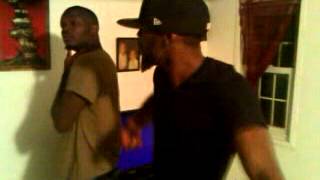 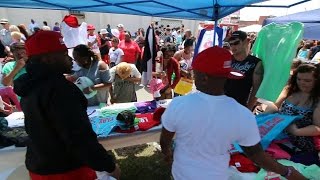 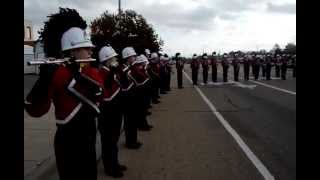 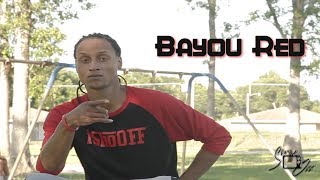 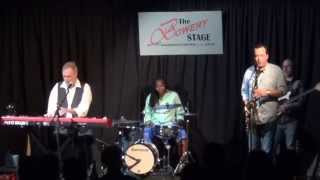 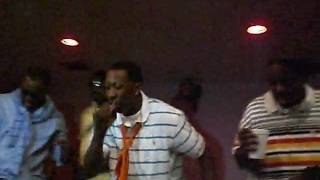 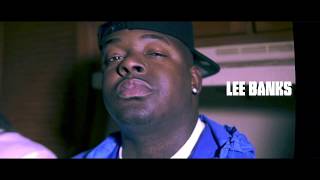 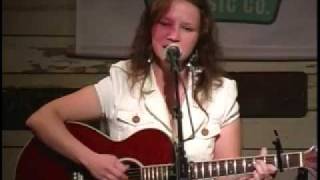 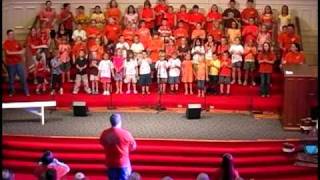 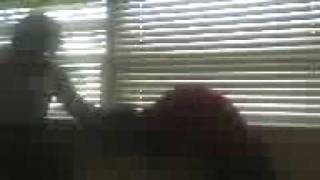