The park is located along the Wirral Way, which follows the track bed of part of the former Birkenhead Railway route from West Kirby[3] to Hooton.[4] The old line, which closed in 1962, follows the estuary of the River Dee for 7 miles (11 km) between West Kirby and Parkgate. The route then heads inland, across the Wirral peninsula, to Hooton.

The preserved Hadlow Road railway station, on the Wirral Way at Willaston.

Work began on the park in 1969, and the park was formally opened in 1973 by Lord Leverhulme. The park's creation followed a successful campaign by Captain Lawrence Beswick DSM, which prompted the necessary investment from the Countryside Commission.

Construction of the park required the removal of 30 miles (48 km) of railway track and accompanying sleepers, the digging and forming of drainage channels, levelling and consolidation of thousands of tons of gravel or ballast, and the removal of some brick built road bridges. The old station platform at Thurstaston, the preserved 1950s-era railway station at Hadlow Road, Willaston, a number of bridges and the occasional railway incline signs, which indicate a degree of climb or descent, are some of the few remains of the original railway line.

The park is home to badgers and foxes and to ten species of butterfly identified among the local wildlife. The estuary along which the park is located is home to populations of ragworm, lugworm, and cockles which support various species of bird wildlife in the area, including common redshanks, common shelducks, northern lapwings, skylarks, meadow pipits and terns. During high spring tides visitors may also catch a glimpse of certain birds of prey such as peregrines, hen harriers and the daytime hunting short-eared owls.

Wirral Country Park is very popular with ramblers and offers numerous walks, three being of particular note. Firstly is the stretch of shoreline running a couple of miles from Thurstaston Beach to Heswall Beach, a popular route for horse riders as well. Secondly is The Wirral Way, a walk 13 miles (21 km) in length that starts in West Kirby at the top end and runs down to Hooton at the other end. The country park itself lies along the Wirral Way towards the middle of this route.[5] Thirdly is the 3.5-mile (5.6 km) circular Heswall Dales and fields walk,[6] via a small valley known as 'The Dungeon'.

A well known route within Merseyside, with part of it running through Wirral Country Park and encompassing some of the aforementioned walks, is the Wirral Coastal Walk.[7] It is organised as an annual event by the Rotary Club, with over 5,000 taking part in 2008. The Walk follows the Wirral coastline from Seacombe Ferry on the River Mersey to Thurstaston Country Park on the River Dee, a distance of 15 miles (24 km). The annual event has become a popular way for local charities and organisations to raise money for their cause.

Wirral Country Park is popular not only for its wildlife and country walking, but also cycling, horse riding, kite flying, quad biking and paragliding. The 12.2-mile (19.6 km) Wirral Way is very popular with cyclists, especially at weekends. Part of the Wirral Endurance Ride, a horse-riding event in the Endurance GB National Championship, is held along the Wirral Way.[8] 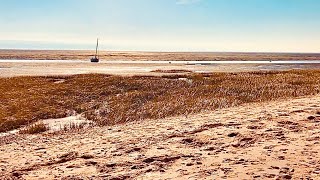 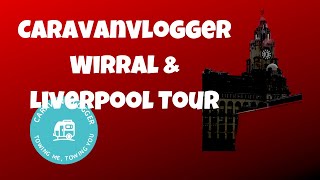 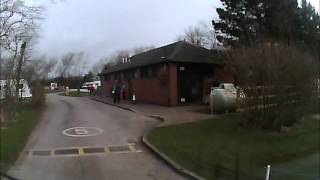 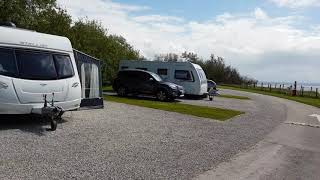 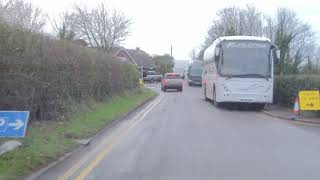 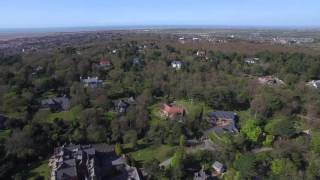 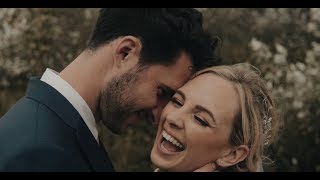 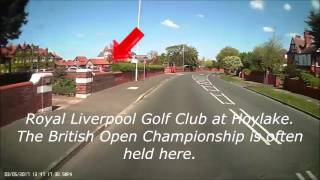 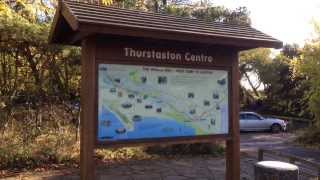 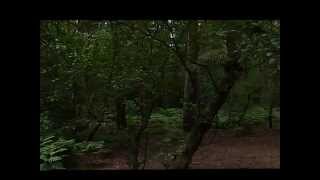 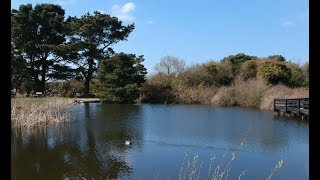 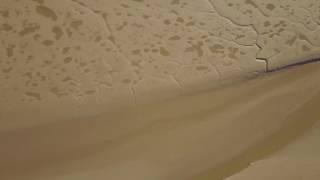 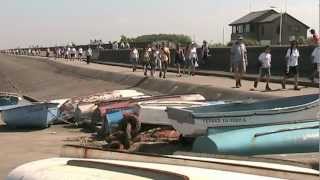 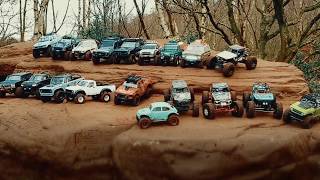 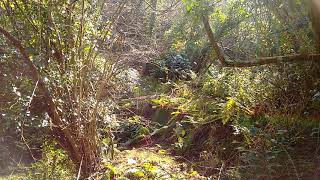 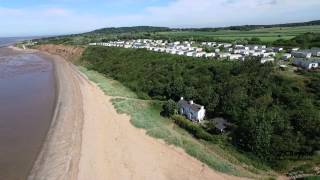 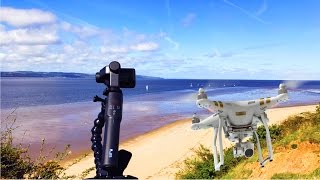 A Winter Walk From Parkgate To Thurstaston Beach On The Wirral Way 26 Nov 2018.
Watch   Add to List   Share 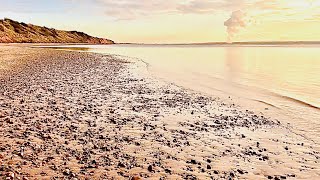