Ypsilanti Township, officially the Charter Township of Ypsilanti, is a charter township in Washtenaw County in the U.S. state of Michigan. As of the 2010 census, the township population was 53,362.[3] The city of Ypsilanti is mostly surrounded by the township, but the two are administered autonomously.

Ford Lake is within the township along the Huron River. Paint Creek also runs through the township.

Ypsilanti Charter Township is divided between three public school districts. The Belleville-based Van Buren Public Schools district, part of the Wayne County Regional Educational Service Agency, includes a small section of the eastern township, north and south of I-94 from the point where it separates from US 12.

The Lincoln Consolidated Schools district includes most of the southern township, south of Ford Lake (but including part of Cliffs Drive on the north shore) west to the point where South Huron Street becomes Whitaker Road; thence east of Stony Creek and Hitchingham to Merritt Road, then south of Merritt west to the boundary with Pittsfield Charter Township.

The rest of Ypsilanti Charter Township lies within the Ypsilanti Community Schools district - north of Merritt Road from the boundary with Pittsfield east to Hitchingham, Stony Creek and Whitaker Road; then west and north of Ford Lake, from the point where Whitaker Road becomes South Huron Street, eastward to the Wayne County Line along US 12 and Ecorse Service Drive. 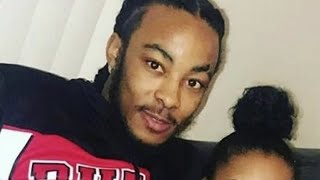 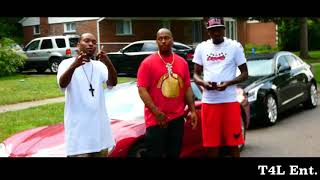 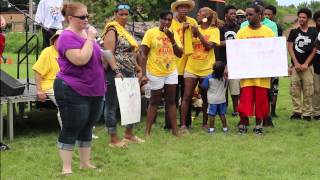 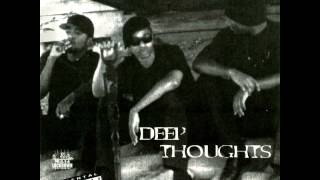 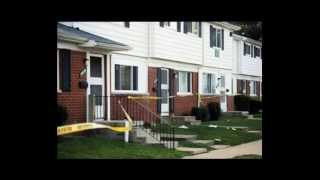 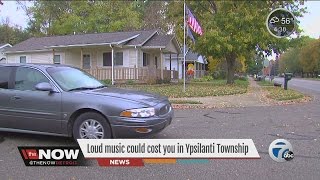 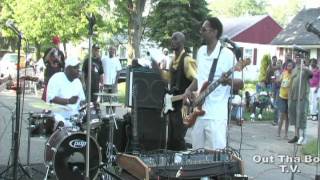 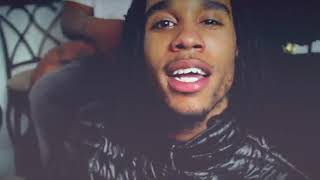 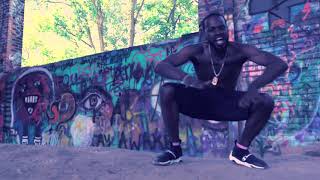 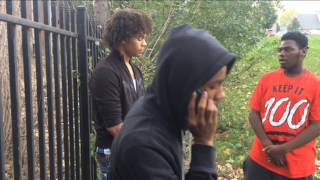 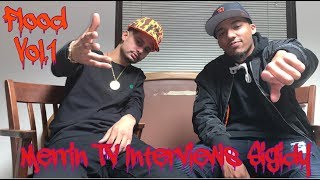 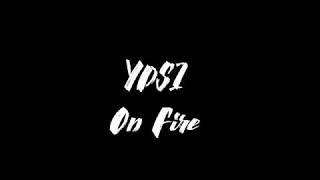 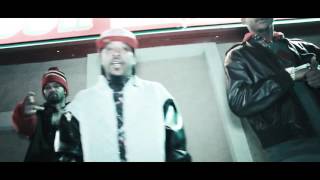 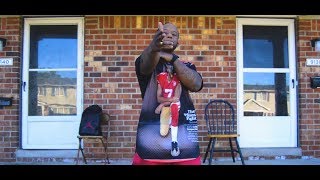 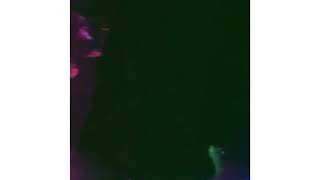 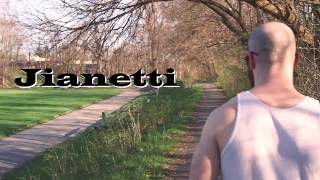 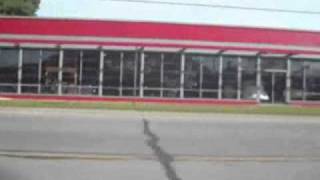 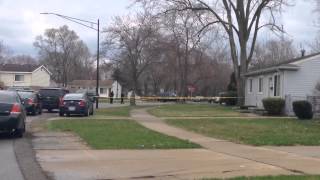 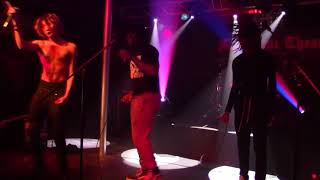 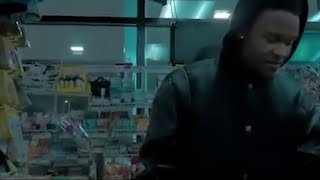