Learn
Yukmouth
Shop for Yukmouth mp3s. Get Yukmouth essential facts below. View Videos or join the Yukmouth discussion. Add Yukmouth to your PopFlock.com topic list for future reference or share this resource on social media.
Yukmouth

Jerold Dwight Ellis III (born October 18, 1974), better known by his stage name Yukmouth, is an American rapper from East Oakland, Oakland, California. He is the founder of The Regime, Smoke-A-Lot Records and Godzilla Entertainment. He is a member of Thug Lordz with C-Bo.

Yukmouth is a member of the rap duo Luniz, along with Numskull. Luniz recorded the weed anthem, "I Got 5 on It". Yukmouth signed a solo record deal at J-Prince's Rap-a-Lot Records, releasing four albums. His double album debut on the label, entitled Thugged Out: The Albulation, went gold.[1] Under his own label, Smoke-a-Lot Records, he has released DVDs and compilation albums, such as the United Ghettos of America series.

Yukmouth is CEO of Smoke-A-Lot, which is distributed by Rap-a-Lot Records. The label is home to established artists such as Luniz, Dru Down, Thug Lordz (Yukmouth, C-Bo and Spice 1), The Regime, and Yukmouth himself. 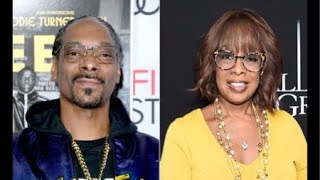 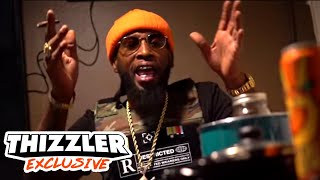 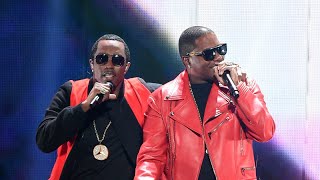 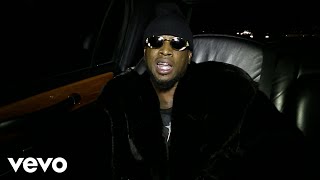 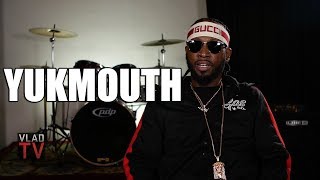 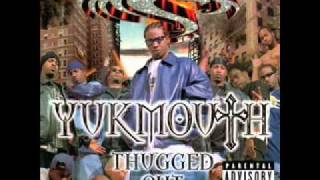 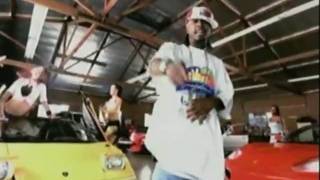 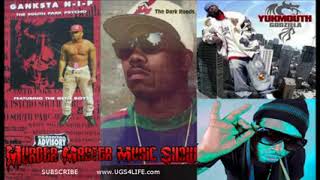 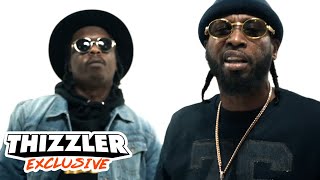 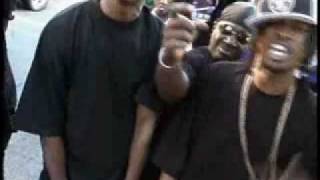 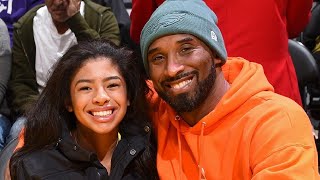 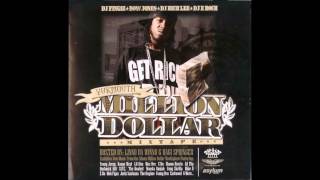 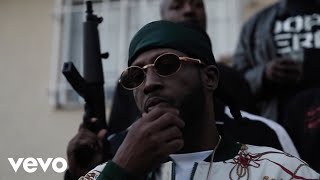 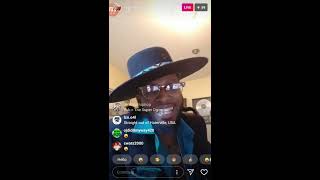 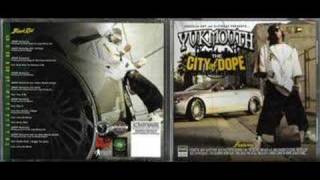 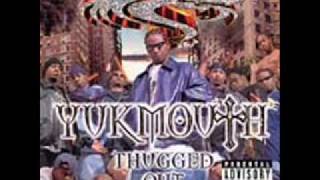 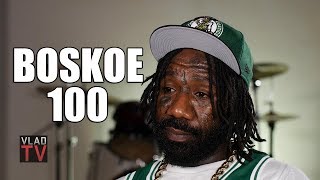