David Flanders (1932 -- 2008) grew up in Chilmark during WWII. Combing the beaches David and his brothers would find drums containing gasoline, oars, life vests, food supplies, and other debris from torpedoed ships -- all of great value to frugal Vineyarders in the war-time rationing economy.

David's mother ran Flanders Real Estate. During the War, she rented houses to a diverse spectrum of people including aviators at the Naval Base and British families escaping the Blitz, to mysterious characters whom David helped reveal as spies. Many of the children of the British families became David's life-long friends.

Later in life, David Flanders took over the business and became a preeminent Vineyard realtor, brokering many important Vineyard land deals. He was also a farmer, and a long-time advocate for Martha's Vineyard and its people.

Listen to David Flanders tell a story of his discovery of spies in Chilmark during the War.

Get the complete interview and more in "Those Who Serve: Martha's Vineyard and WWII" available for purchase at www.mvmuseum.org/shop-books.php. 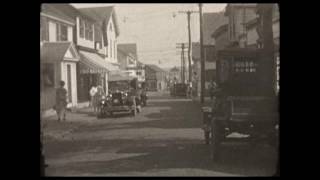 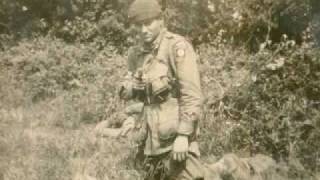 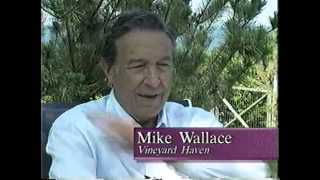 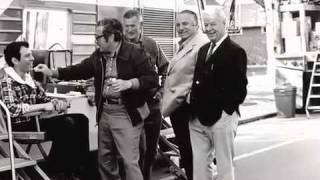 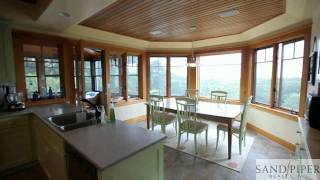 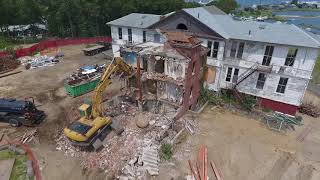 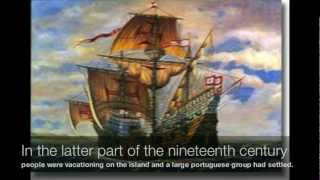 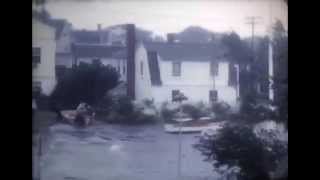 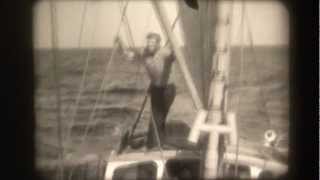 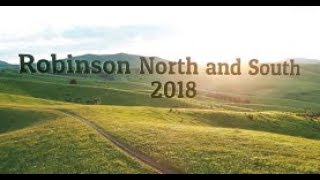 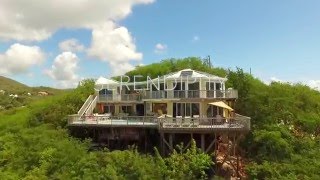 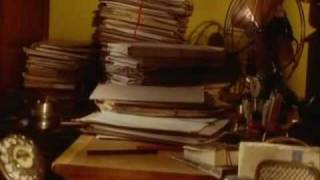 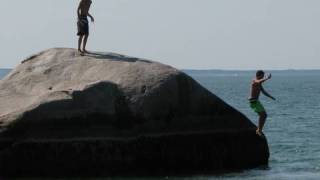 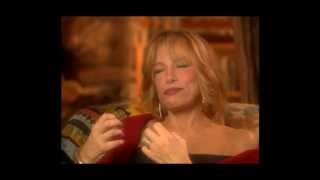 The Western Arctic and the Demise of Yankee Whaling; Presentation by Bradley W. Barr, Ph.D.
Watch   Add to List   Share 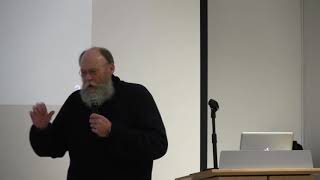 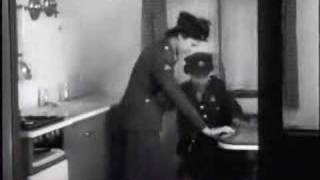 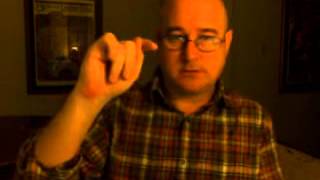 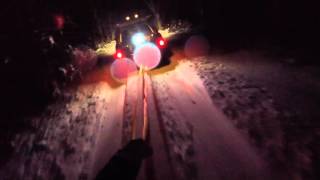 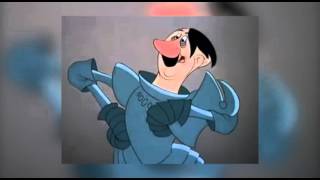