Alex Ross (born 1968) is an American music critic. He has been on the staff of The New Yorker magazine since 1996, and he has written the books The Rest Is Noise: Listening to the Twentieth Century (2007), Listen to This (2011), and Wagnerism: Art and Politics in the Shadow of Music (2020).

From 1992 to 1996 Ross was a music critic at The New York Times. He also wrote for The New Republic, Slate, the London Review of Books, Lingua Franca, Fanfare and Feed. He first contributed to The New Yorker in 1993 and became a staff writer in 1996.

His first book, The Rest Is Noise: Listening to the Twentieth Century, a cultural history of music since 1900, was released in the U.S. in 2007 by Farrar, Straus and Giroux and in the U.K. in 2008. The book received widespread critical praise in the U.S., garnering a National Book Critics Circle Award, a spot on The New York Times list of the ten best books of 2007, and a finalist citation for the Pulitzer Prize in general nonfiction. The book was also shortlisted for the 2008 Samuel Johnson Prize for nonfiction.[1]

His second book, Listen to This, was released in the U.S. in September 2010 by Farrar, Straus and Giroux and was published in the U.K. in November 2010. In September 2020, his third book Wagnerism came out.[2]

He has received a MacArthur Fellowship,[3] three ASCAP Deems Taylor Awards for music writing, and a Holtzbrinck fellowship at the American Academy in Berlin. In 2012 he received the Belmont Prize for Contemporary Music at the pèlerinages Art Festival in Weimar. In 2016, he was awarded the Champion of New Music award by the American Composers Forum.[4] 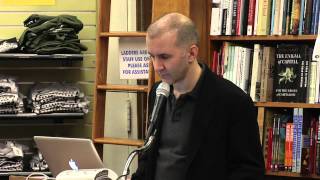 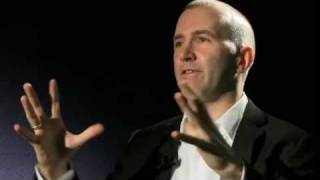 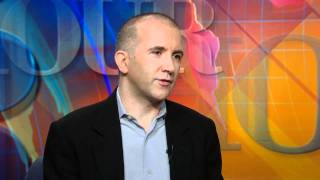 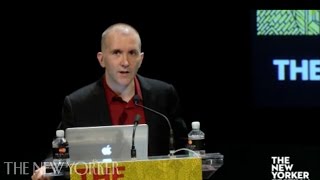 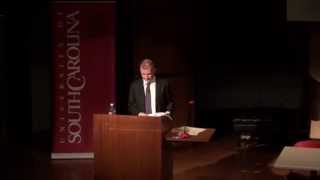 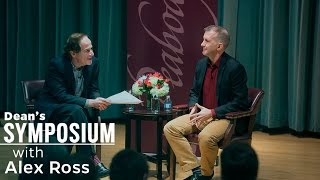 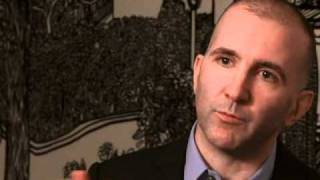 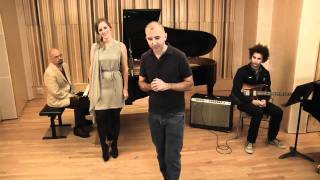 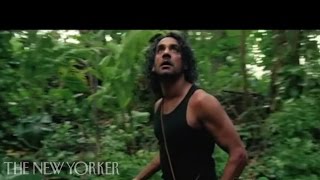 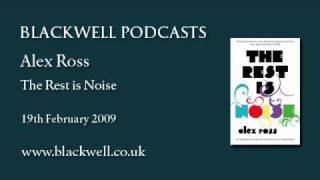 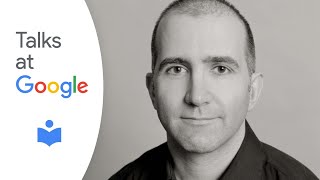 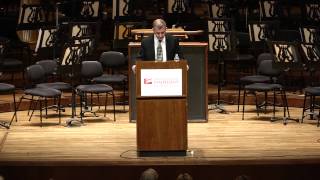 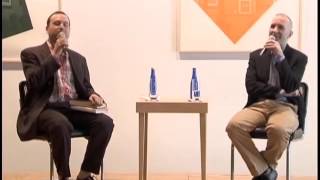 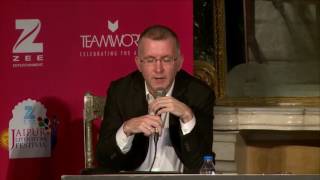 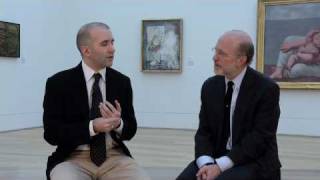