An alphabet song is any of various songs used to teach children the alphabet. Alphabet songs typically recite the names of all letters of the alphabet of a given language in order.

"The A.B.C." or "A.B.Cs" is one of the best-known English language alphabet songs, and perhaps the one most frequently referred to as "the alphabet song", especially in the United States.

The song was first copyrighted in 1835 by the Boston-based music publisher Charles Bradlee, and given the title "The A.B.C., a German air with variations for the flute with an easy accompaniment for the piano forte". The musical arrangement was attributed to Louis Le Maire (sometimes Lemaire), an 18th-century composer. This was "Entered according to act of Congress, in the year 1835, by C. Bradlee, in the clerk's office of the District Court of Massachusetts", according to the Newberry Library,[1] which also says, "The theme is that used by Mozart for his piano variations, Ah, vous dirai-je, maman."[2] This tune is the same as the tune for "Twinkle, Twinkle, Little Star" and similar to that of "Baa, Baa, Black Sheep".

This is a version that goes Z to A instead of A to Z.

The e-d-c-b part is as fast as the l-m-n-o part in the normal alphabet song.

In the United States, Z is pronounced zee; in most other English-speaking countries (such as the UK, Canada and Australia) it is pronounced zed. Generally, the absent zee-rhyme is not missed, although some children use a zee pronunciation in the rhyme which they would not use elsewhere. Variants of the song exist to accommodate the zed pronunciation. One variation shortens the second line and lengthens the last, to form a near rhyme between N and zed:[5][6]

A French-language version of the song is also taught in Canada, with generally no alterations to the melody except in the final line that requires adjustment to accommodate the two-syllable pronunciation of the French y.

Because the English language has more than 40 sounds[7] and only 26 letters, children and beginning readers also need to learn the different sounds(or phonemes) associated with each letter. Many songs have been written to teach phonemic awareness and they are usually referred to as alphabet songs.

There are also songs that go through the alphabet, making some of the letters stand for something in the process. An example, A, You're Adorable (also known as "The Alphabet Love Song"), was recorded in 1948, by Buddy Kaye, Fred Wise, Sidney Lippman, and later Perry Como.

A newer example of this is from the musical Matilda. "School Song" is an acrostic that spells out the alphabet phonetically.[8]

The group Wee Sing released an alphabet song with the letters in reverse order, called "ZYXs".[9]

The Canadian children's TV series The Big Comfy Couch used a version of the song in the first episode of Season 4, "Backwards".[10]

Comedian Soupy Sales released a song in 1966 called "Backwards Alphabet" which contained the reverse alphabet in lyrical style.[11] The original version of the song was performed by actress Judi Rolin with the Smothers Brothers in the 1966 teleplay adaptation of Alice Through the Looking Glass.[12]

Traditional alphabet songs in other languages 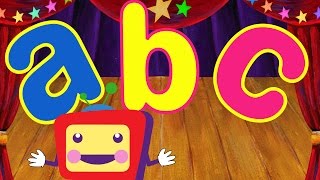 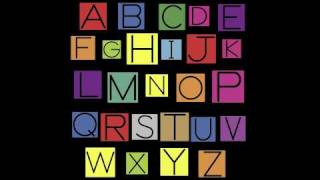 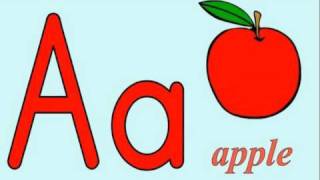 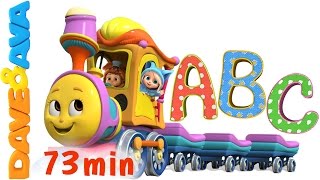 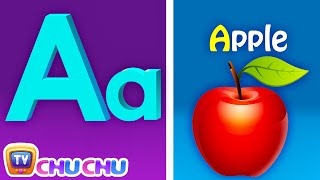 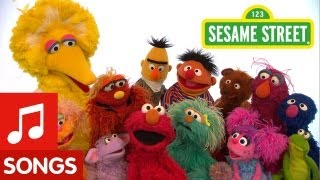 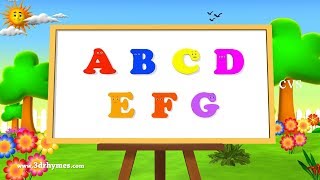 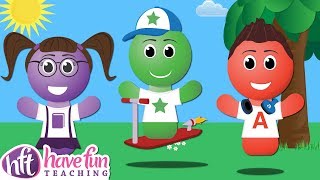 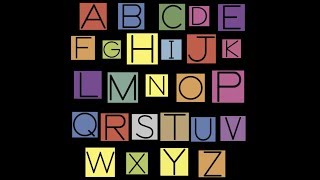 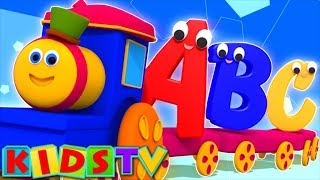 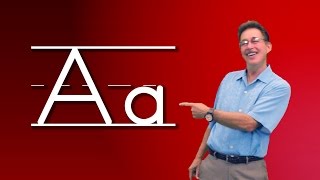 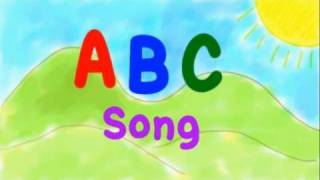 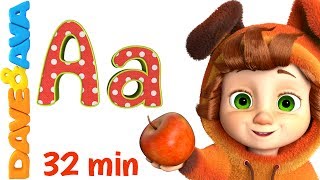 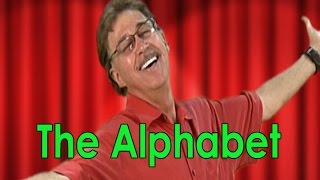 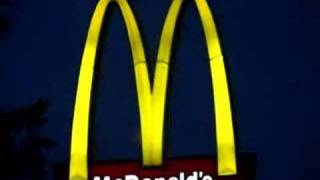 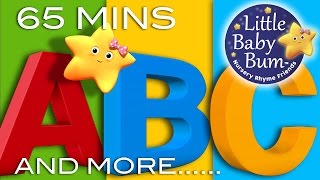 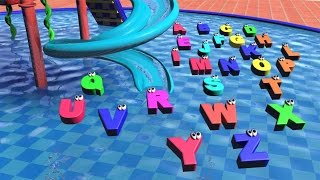