M?d?ra? village was part of the commune until 2004, when it was split off to form a separate commune. In 2011, Fâna?ele M?d?ra?ului village was also split off and transferred to M?d?ra? Commune. 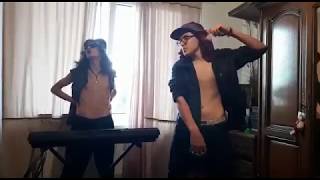