Beaver County used to be a Democratic stronghold, and still has a large Democratic edge in registration. In 2015, however, the GOP took majority status in the Commissioners' Office for the first time since 1955. Multiple Democratic seats in both houses of the Pennsylvania Legislature have been lost to Republicans over the past few years. In statewide and federal elections it has been moving rightward as well. In 2004 Democrat John Kerry won Beaver County over Republican George Bush 51% to 48%. In 2008 Republican John McCain defeated Democrat Barack Obama 50% to 47%, becoming the first Republican to win there since 1972 and only the third since 1928. Mitt Romney and Donald Trump (twice) carried the county in the next three elections, cementing its status as a "red county" in presidential politics.

Each of the three state row office winners carried Beaver. In 2010 Republican Governor Tom Corbett and Republican Senator Pat Toomey both carried Beaver in their successful statewide bids. However, Beaver County voted for Bob Casey Jr. in his reelection bid in 2012 50% to 47%.

Beaver County offers many shops and places to eat. Beaver County is home to the Beaver Valley Mall in Center Township, which has shops and restaurants.

Near Koppel there is Buttermilk Falls,[29] a naturally occurring waterfall.

In Brighton Township there is Brady's Run Park.[30]

Public transit is provided by the Beaver County Transit Authority.

The 498 school districts of Pennsylvania that have high schools were ranked for student academic achievement as demonstrated by three years of math and reading PSSA results by the Pittsburgh Business Times[31] in 2008. Under Pennsylvania law, there are four types of incorporated municipalities: cities, boroughs, townships, and, in at most two cases, towns. The following cities, boroughs and townships are in Beaver County:

The population ranking of the following table is based on the 2010 census of Beaver County.[34] 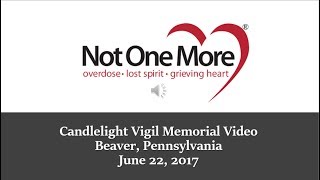 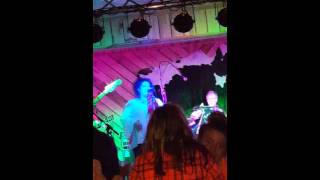 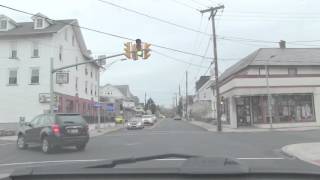 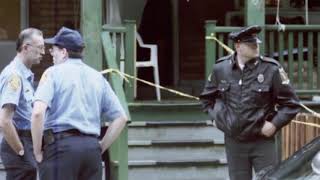 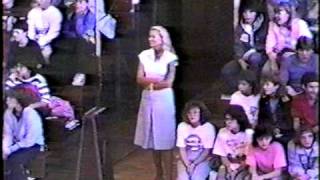 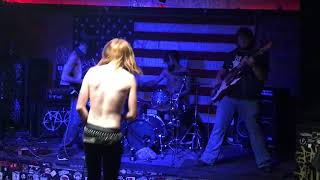 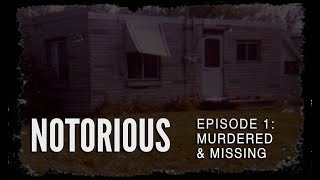 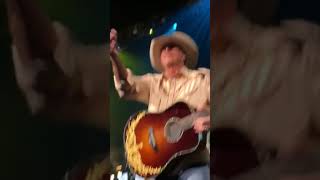 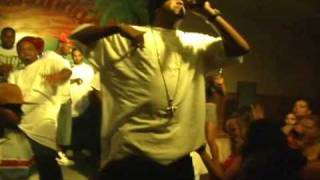 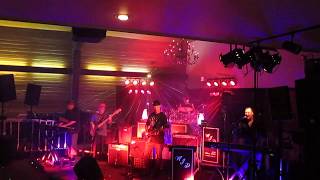 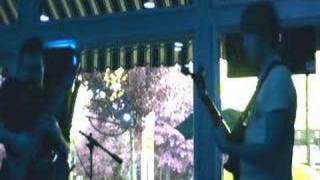 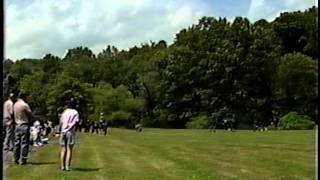 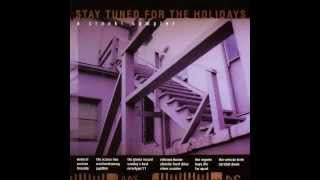 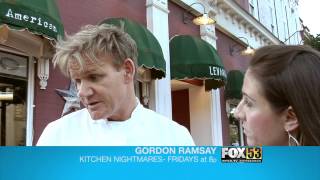 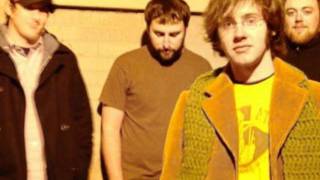 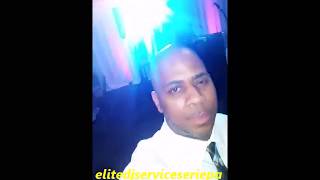 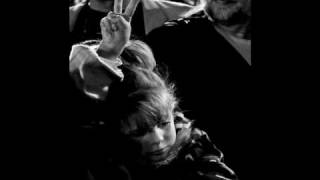 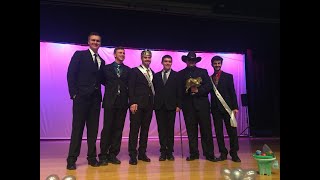