Chalmette ( shall-MET) is a census-designated place (CDP) in, and the parish seat of St. Bernard Parish, in southeast Louisiana, United States.[1] The 2010 census reported that Chalmette had 16,751 people; 2011 population was listed as 17,119;[2] however, the pre-Katrina population was 32,069 at the 2000 census. At the 2020 U.S. census, its population rebounded to 21,562.[3] Chalmette is part of the New Orleans–Metairie–Kenner metropolitan statistical area. Chalmette is located east of downtown New Orleans and south of Arabi, towards Lake Borgne.

In January 1815, the Battle of New Orleans was fought at the Chalmette plantation, then owned by his second son, Ignace Martin de Lino de Chalmette (1755-1815), a maternal half-brother of Col. Pierre Denis de La Ronde (founder of Versailles, Louisiana), who commanded the Louisiana militia's Third Regiment during the battle.[5] The American forces under Major General Andrew Jackson defeated the British forces (led by brevet Lieutenant General Sir Edward Pakenham). On Andrew Jackson's orders, the Chalmette plantation was completely destroyed during the battle to prevent the British from using it for cover.[] The battlefield is preserved as a national monument complete with visitor center, and the Chalmette National Cemetery is adjacent. Since the mid-1970s, the site has been part of the Jean Lafitte National Historical Park and Preserve, a multi-site National Park Service property with its headquarters located in the French Quarter of New Orleans.

The Greek Revival-style plantation house next to the Chalmette battlefield, named the Malus-Beauregard House, was built in 1830 and is open to the public.[6]

in some places. As a result, Chalmette was extensively swamped and destroyed. A majority of the population evacuated shortly before the storm hit, but there was still significant loss of life.

As of October 25, 2005, most of the buildings were deemed unsalvageable. Despite findings published by the U.S. EPA, the toxic chemicals in the water from local oil refineries have been postulated to be an ongoing health hazard by several civilian ecological groups. Especially notable was the large oil spill originating in Chalmette's Murphy Oil facility, where the storm surge knocked over a huge oil tank (see photo below).[9]

headquarters served as the site for a Federal Emergency Management Agency (FEMA) trailer park for numerous civil servants who were laboring in the rebuilding effort. A year later, parish employees were still working shifts around the clock to bring the community back to life.

Another center in the rebuilding effort was centered at the church of Our Lady of Prompt Succor, which served the congregations of the seven other Roman Catholic parishes as well as the main office of Catholic Relief Services. It also served as the only place to hold funerals for the first 12 months after Katrina.

Deputies working for the St. Bernard Parish Sheriff stated in early December 2005 that the oil tank floated in the flood. When the water receded, the tank settled on uneven ground. Its structural integrity was compromised, and then the oil spill occurred. By late November, the Murphy facility was functional, as was a small cluster of businesses around the intersection of Paris Road and St. Bernard Highway, on the least damaged River side of Chalmette. The devastated residential areas farther away from the River were open during daylight hours, for residents to salvage belongings from their damaged homes. The majority of people staying in Chalmette full-time were living in trailers, which began to be supplied by FEMA or private enterprises on October 12; although many who had been promised FEMA trailer housing were still waiting as late as March 2006, seven months after the hurricane.

"Camp Premier," renamed "Camp Hope," was established as a base camp for the community's rebuilding efforts, facilitating the work of relief organizations, the National Guard, and private individuals. As of August 2007, the camp is located at P.G.T. Beauregard Middle School and operated by Habitat for Humanity, to provide for relief volunteers in St. Bernard Parish. Other organizations, such as the St. Bernard Project, have also participated in the rebuilding of Chalmette, from distributing supplies, to clearing debris, to repairing damaged houses.

The Chalmette Battlefield was also partially flooded in low-lying areas, destroying the visitor center, which has since been rebuilt.

St. Bernard Parish has celebrated Mardi Gras with parades in Chalmette. In February 2006, the krewe of the Knights of Nemesis held a parade, past many buildings still in ruins, along the streets of Chalmette.

As of early 2008, many businesses have returned to the area, schools have reopened, although the population remains significantly below pre-Katrina levels.

Due to Hurricane Katrina, the St. Bernard Parish School Board succeeded in getting a school open despite considerable difficulties, including telling FEMA that it would not wait for the agency. The parish opened the St. Bernard Unified School as a K-12 school in late 2005.

The Catholic and private school sector was lost to Katrina. The Roman Catholic Archdiocese of New Orleans has consolidated all local schools into one, on the Our Lady of Prompt Succor campus. It has grades PK-8.

The 2020 U.S. census determined 23,851 people lived in Chalmette.[3] At the 2019 American Community Survey, the racial and ethnic makeup of the census-designated place was 68.8% non-Hispanic white, 22.2% African American, 0.5% American Indian and Alaska Native, 3.4% Asian, 0.1% Native Hawaiian and other Pacific Islander, 1.9% some other race, and 3.1% two or more races.[12] Hispanics and Latin Americans of any race made up 10.6% of the population. Of the population, 11.5% spoke a language other than English at home; Spanish was the second most-spoken language. In 2019, median household income was $43,976 and an estimated 22.4% of the population lived at or below the poverty line. 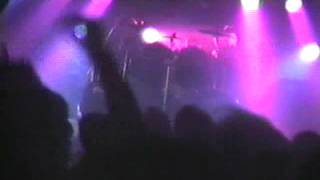 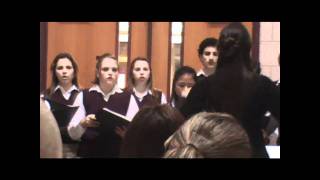 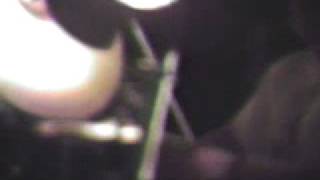 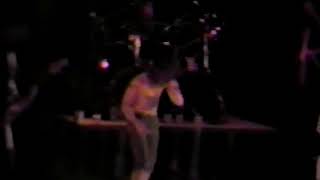 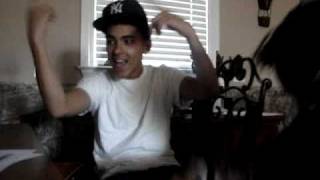 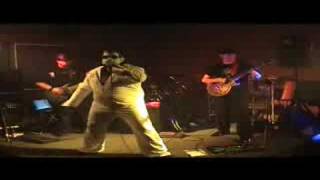 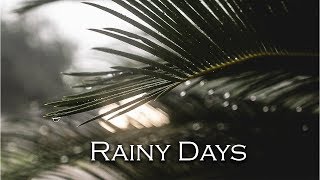 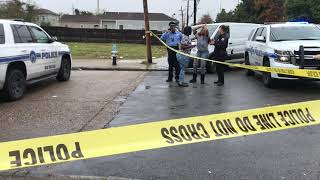 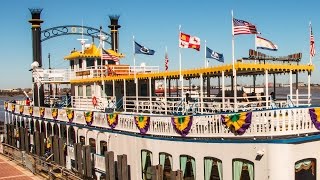