Deer Park is a city in the U.S. state of Texas within the Houston-Sugar Land-Baytown metropolitan area. The city is located in Harris County and is situated in Southeast Texas. At the 2010 U.S. census, the population of Deer Park was 32,010.[5] Deer Park's population grew to 33,474 in 2019 according to the American Community Survey.[6]

Deer Park was founded in 1892 by Simeon H. West, a farmer, retired legislator, and much-traveled adventurer from Illinois. He named the town for the large number of deer that roamed the Gulf plains. A railroad station opened later that year and a post office followed in 1893.[7]

The subdivision was established in 1893 and was the site of a Galveston, Harrisburg and San Antonio Railway station by about 1894. A Deer Park post office was established in 1893, discontinued in 1919, and reestablished in 1930. In 1896, the community, with a population of forty, had a hotel, a general store, and three resident carpenters. By 1922 Deer Park had dwindled down to almost nothing with four houses, one little schoolhouse, and an old hotel with a few scattered shacks along the railroad right-of-way. 1928 brought in Shell Oil Company breaking ground on a new refinery. In the 1930s, an independent school district was established. By 1940, the population had grown to 100. By 1946, however, the area began to flourish as Deer Park became the site of refineries and toluene plants for the production of TNT.[8]

The citizens of Deer Park voted to incorporate on December 12, 1948, and a few weeks later Earl E. Dunn became the first mayor.[9] Because of the 1948 incorporation, Houston did not incorporate Deer Park's territory into its city limits.[10] The first city council meeting was held on February 7, 1949. The population had grown to 700 by 1948, to 5,000 by 1960 with a fire station, city hall, playground parks and an independent city water supply. A public library was begun in 1962. Population was 12,773 in 1970, and 28,520 in 2000. This growth has been fueled by the growth of the petrochemical industry as well as the growth of business along the Houston Ship Channel. Deer Park has a school district with 14 campuses, a city library, community theater, municipal court building, three fire stations, numerous city parks and recreational facilities, state-of-the-art water and sewer processing facilities, a post office, several hotels, 14 major industries as well as several light industrial companies. Today, Deer Park has approximately 9,000 homes and more than 30,000 residents.

It is near the site of the Battle of San Jacinto, where, on April 21, 1836, Texas won its independence from Mexico. Because the initial surrender treaty after the battle was signed in Dr. George Moffitt Patrick's cabin, Deer Park bills itself as the "Birthplace of Texas". The original cabin was located on Buffalo Bayou where Rohm and Haas,now the Dow Chemical Company has a chemical plant in Deer Park. A replica of Dr. Patrick's cabin is in front of the Theatre/Courts Building on Center Street. The Texas State Historical sign marker was relocated from Dow Chemical parking lot to the replica log cabin home of Dr. Patrick located at the Theatre/Courts Building.

On June 22, 1997, an ethylene explosion occurred at the nearby Shell Chemical Company plant that was heard and felt as far as 25 miles (40 km) away. While no evacuation of the city was ordered, residents living within a mile west of the plant were advised to remain inside their homes.[11] Deer Park closed the old city hall and built a new building next door on a vacant lot. The doors to the new city hall was opened in 2018. The old building was torn down and parking lot enlarged. The building is located at 710 E. San Augustine Street.

The city operates the Deer Park Library at 3009 Center Street.[18]

The climate in this area is characterized by hot, humid summers and generally mild to cool winters. According to the Köppen Climate Classification system, Deer Park has a humid subtropical climate, abbreviated "Cfa" on climate maps.[21] 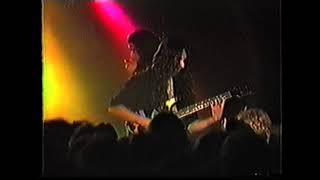 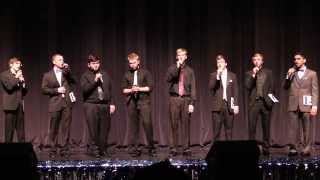 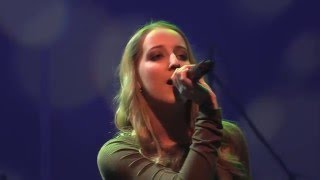 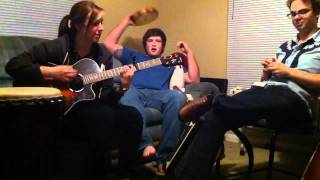 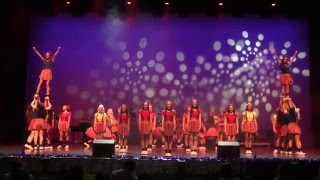 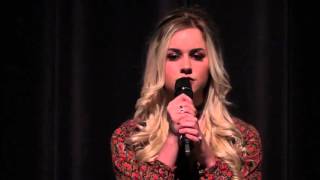 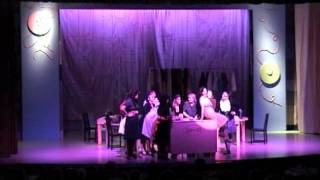 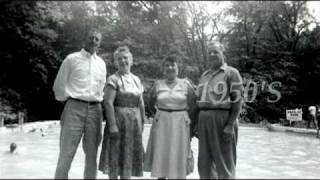 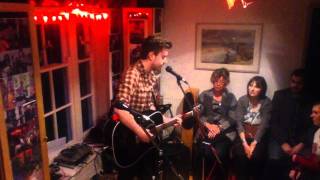 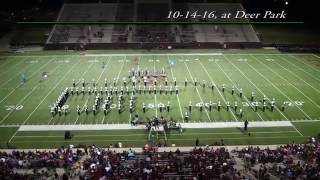 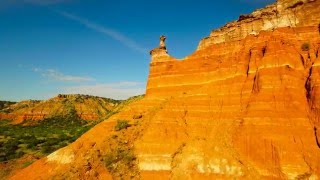 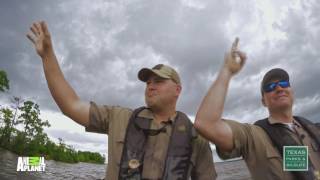 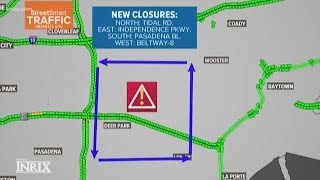 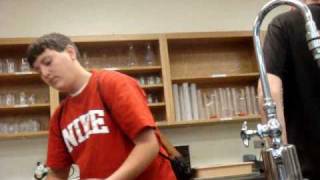 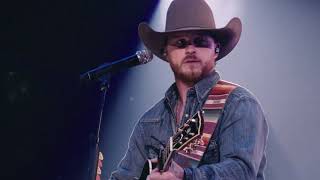 Mindless Behavior "All Around The World" Official Music Video Behind The Scenes - Ep. 66
Watch   Add to List   Share 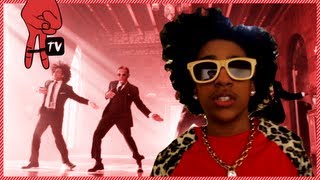 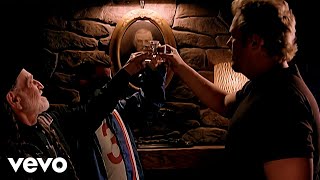