Nammazhwar, considered the most prominent of the twelve Alvars whose works are compiled as Prabandam

The Nalayira Divya Prabandham (Tamil: , romanized: n?l?yira divya prabandham) is a collection of 4,000 Tamil verses (Naalayiram in Tamil means 'four thousand') composed[1] by the 12 Alvars. It was compiled in its present form by Nathamuni during the 9th - 10th centuries. The work, an important liturgical compilation of the Tamil Alvars, marks the beginning of the canonization of 12 Vaishnava poet saints, and these hymns are still sung extensively today. The works were lost before they were collected and organized in the form of an anthology by Nathamuni.

The Divya Prabandham sings the praise of Narayana (or Vishnu) and his many forms. The Alvars sang these songs at various sacred shrines known as the Divya Desams.[2] The Tamil Vaishnavites are also known as Ubhaya Vedanti (those that follow both Vedas, i.e., the Sanskrit Rigveda, Yajurveda, Samaveda and Atharvaveda, as well as the Tamil-language Tiruvaymoli, a work which many South Indian devotees regard as the Tamil Veda).[3] In many temples -- Srirangam, for example -- the chanting of the Divya Prabandham forms a major part of the daily service. It's also recited in some North Indian Vaishnavite temples, such as Badrinath.[4] The Divya Prabandham is recited along with the Vedas,[5] and it is given equal status to the Vedas, largely due to the efforts of Ramanuja who enshrined the Divya Prabandham on the same pedestal as the Vedas.[6]

Prominent among its 4,000 verses are the over 1,100 verses known as the Tiruvaymoli or Thiruvaaymozhi ("words of the sacred mouth"), composed by Nammalvar (Kaari Maaran, Sadagopan of Alwarthirunagari Temple) and which forms the third portion of the overall Divya Prabandham. Nammalvar self-identifies as a lovelorn gopi pining for Krishna.[3]

The collection, once thought to have been lost, was organized in the form of an anthology by Nathamuni.[7]

Nathamuni was born in Veera Naarayanapuram (Veeranam) or present-day Kaattu Mannaar Koil. There is a long time gap between Thirumangai Alvar (the last alvar) and Nathamuni. In this dark period, nobody knew what happened to the 4,000 verses of the text.

Legend has it that once Nathamuni heard some people reciting the decad of Aaraavamude of Nammaazhvaar at Kumbakonam. Captivated by these pasurams (hymns), he wanted to know more about them. One of the verses also mentioned Aayiraththul Ippaththu (Tamil: these 10 out of the 1000). When Nathamuni enquired about the remaining 990, the people who sang the 10 did not know anything about the other verses. But as the song mentioned the name and place of the azhwar (Kurugoor Satakopan), Nathamuni proceeded to Thirukurugoor and asked the people there about Nammazhwar's 1,000 verses.[8]

The people did not know the 1,000 verses that Nathamuni wanted, but they told him about 11 pasurams (hymns) of Madhurakavi Alvar, a disciple of Nammazhwar Kanninun Siruthaambu. They asked him to go to Thiruppuliaazhwar, the place where Nammazhwar lived, and recite these 11 pasurams 12,000 times. Nathamuni did as advised, and pleased with his penance, Nammazhwar granted him not only his 1,000 pasurams, but the entire 4,000-pasuram collection of all the Alvars.[9] 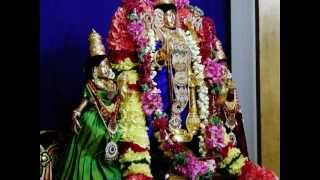 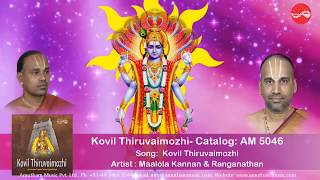 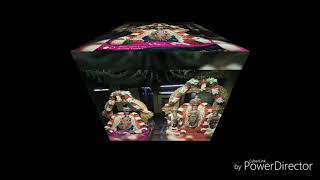 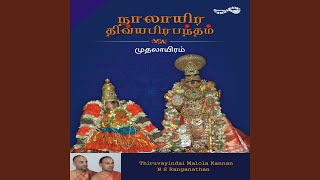 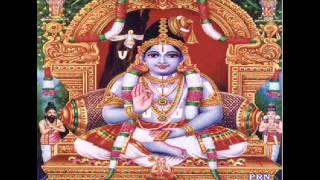 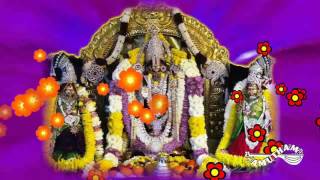 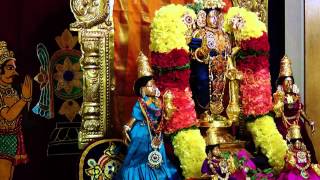 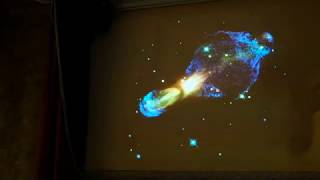 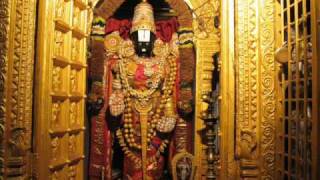 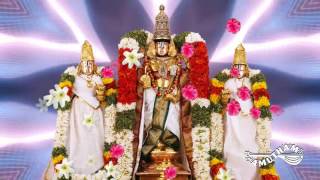 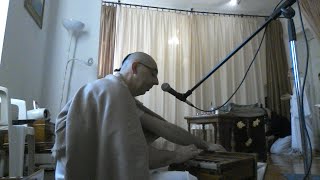 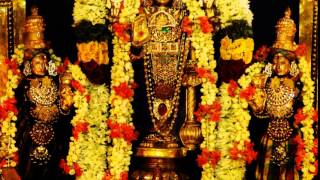 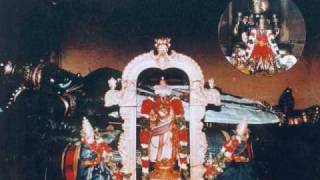 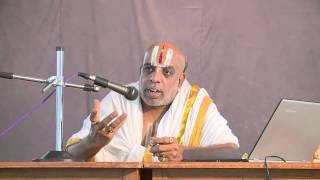 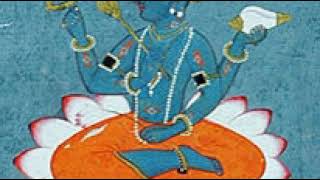