Greenbrae is a small unincorporated community in Marin County, California.[1] It is located 1.5 miles (2 km) south-southeast of downtown San Rafael,[2] at an elevation of 33 feet (10 m),[1] located adjacent to U.S. Route 101 at the opening of the Ross Valley. Part of Greenbrae is an unincorporated community of the county while the remaining area is inside the city limits of Larkspur. The ZIP code is 94904, and is shared with the neighboring Census-designated place (CDP) of Kentfield. The community is in area codes 415 and 628.

Predominantly composed of hillside and waterfront terrain, its homes and offices are known for their views of the San Francisco Bay, Corte Madera Creek, and Mount Tamalpais. "Brae" means a steep bank or hillside in dialects of Scotland and Northern Ireland; Greenbrae translates to "green hillside."

Greenbrae's neighborhoods are bordered by downtown Larkspur to the south, Larkspur Landing to the east, the unincorporated area of Kentfield to the west, and the city of San Rafael to the north. Straddling Sir Francis Drake Boulevard, its most frequented points of interest include Marin General Hospital and Bon Air Shopping Center.

It is in the Tamalpais Union High School District.

The developer of Greenbrae was Schultz Building Company, which included Niels Schultz and his son Niels Schultz, Jr.[3] In 1946, the area of land was originally 635 acres of farmland and was purchased for development by the Archdiocese of San Francisco.[3] Schultz built more than 1,000 homes, 1,500 apartments and dozens of businesses.[3] When designing the neighborhood they focused on saving the local oak trees, design, housing setbacks, landscaped medians, and open areas.[3]

Many years ago Larkspur annexed Greenbrae, as a result Greenbrae is sometimes referred to as a neighborhood within Larkspur.[4]

This region experiences warm (but not hot) and dry summers, with no average monthly temperatures above 71.6 °F. According to the Köppen Climate Classification system, Greenbrae has a warm-summer Mediterranean climate, abbreviated "Csb" on climate maps.[6] 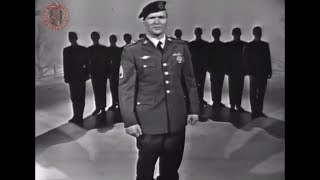 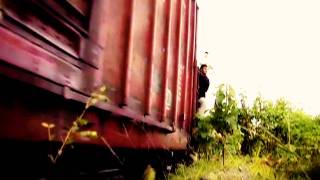 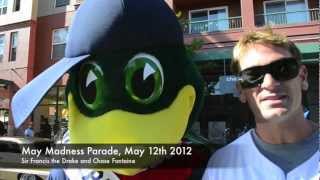 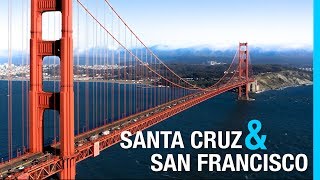 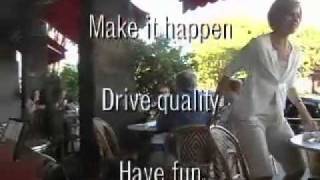 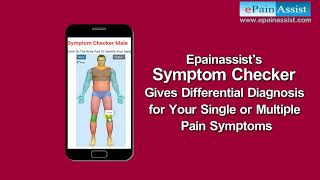 Neha Malik - MONTEREY AND CARMEL , such a beautiful place to be ... must must visit in San Francisco
Watch   Add to List   Share 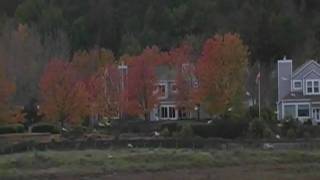 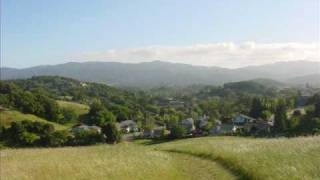 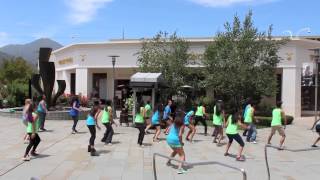 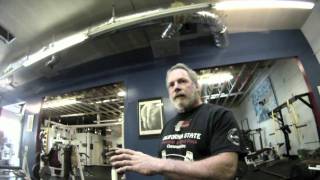 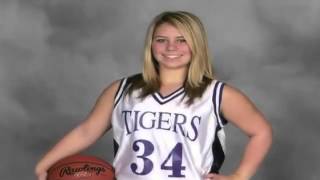 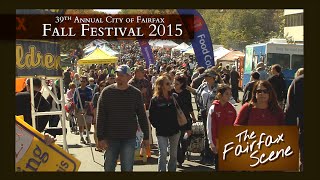 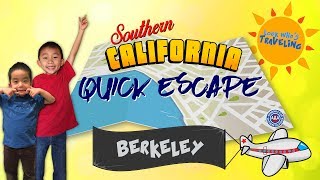 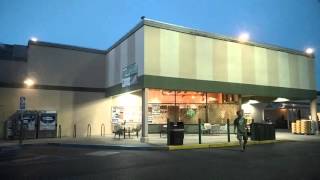 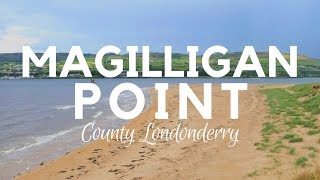 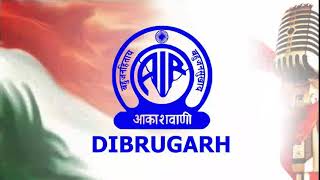