Gulfport is a city in Pinellas County, Florida, United States, bordering St. Petersburg and Boca Ciega Bay. The population of Gulfport was 12,029 at the 2010 census.[6] Gulfport is part of the Tampa-St. Petersburg-Clearwater metropolitan statistical area.

Gulfport has been known by several names since its founding. The first settler in what would become Gulfport were James and Rebecca Barnett in 1868 and named the area Barnett's Bluff. As other settlers trickled in and homesteaded the area, the settlement became known as Bonifacio. around 1880. In 1884 Philadelphia financier Hamilton Disston envisioned a thriving port town that he called Disston City. However, the United States Postal Service would not recognize the name as it conflicted with a town in Hillsborough County, and the name Bonifacio was retained. Once that community folded in 1890, the Post Office allowed Bonifacio to officially be renamed as Disston City. In 1905, the town name was changed to Veteran City to reflect John Chase's vision for a retirement community of Civil War veterans. In 1910, the name officially changed to Gulfport.[7]

Gulfport was a sundown town into the 1950s.[8] An informal policy prohibited African Americans from staying within town limits after sundown.[9]

GTV640 is the local Government-access television (GATV) cable TV channel for Gulfport. The signal was moved to channel 640 on February 9, 2015, on Bright House Networks. The City of Gulfport, Florida broadcasts live meetings and replays on Brighthouse Cable Channel 640, as well as Live Streaming Video on the internet.[12]

The channel includes city information, information relating to the city's events, a historical video of the city, city meetings, as well as additional programming.

Gulfport Elementary was the first Montessori school in Pinellas County.

The Gulfport Public Library is located on Beach Boulevard, not far from the Gulfport Multi-Purpose Senior Center and the Catherine Hickman Theater.[13] It is a member of the Pinellas Public Library Cooperative, which facilitates inter-library borrowing of materials in the county.

St. Petersburg College, a state college, has multiple campuses in the county and is available for those who aspire to a college degree. In addition, the city of St. Petersburg has a campus of the University of South Florida.

Stetson University College of Law, founded in 1900, is located in Gulfport (having moved there in 1954 from its original location in DeLand). Its tower is one of the best-known images to locals and has become an iconic part of the skyline.

Gulfport's beach on Boca Ciega Bay, with 'Welcome to Gulfport' sign on the back of the Casino Ballroom; the Williams Pier is just outside the photo on the right.

Gulfport has a trolley bus which passengers can ride around the city and the surrounding area for free.[14]

The downtown area has a few art galleries as well as the Catherine A. Hickman Theater, a small performing arts center.[15][16][17][18][19] A celebration the first Friday and third Saturday of each month called Art Walk attracts locals and tourists. Many street performers, artists, and craftspeople show up to create a relaxed cultured atmosphere in the warm balmy evening breezes coming off the beach at the end of the street.

The Gulfport Community Players present several plays each year at the Hickman Theater. Also, the Catherine A. Hickman Theater of Gulfport is located on Beach Boulevard at 26th Avenue South and is a venue for live theatrical performances. The Gulfport Senior Center offers activities throughout the week for residents within and outside of the city limits.

The Gulfport Casino Ballroom, located on the waterfront, is one of the main event venues in the city. The Casino hosts Swing, Latin, Argentine Tango, and Ballroom Dance events five days a week with a large turnout from all across the Tampa area. The venue is available for rent to the public and is popular for weddings, company functions, and holiday parties. The ballroom features a 5,000-square-foot (460 m2) authentic 1930s style dance floor.

In 2011 Gulfport was named a finalist by Rand McNally for one of the best food towns in the United States.[20]

One of Gulfport's restaurants in the waterfront entertainment district

Gulfport's Police Department includes a Marine Patrol which is responsible for the open waterway between Gulfport, St. Pete Beach, the Maximo neighborhood in St. Pete, and the Pinellas Bayway. They also patrol 5 miles (8.0 km) of coastline along the Boca Ciega Bay.[22]

There is a long municipal fishing pier, called Williams Pier, on Boca Ciega Bay. It's near the Casino Ballroom and not far from two Gulfport city parks, Veterans Park and the waterfront park and beach. 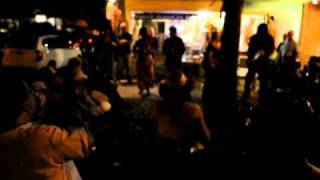 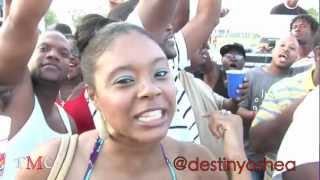 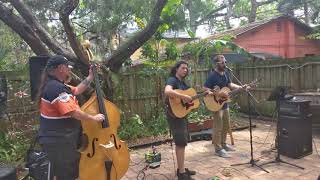 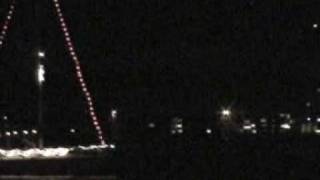 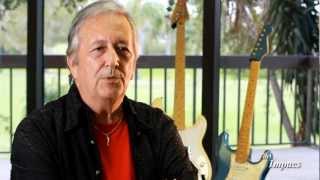 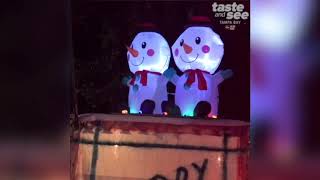 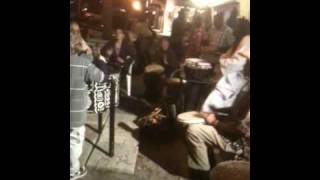 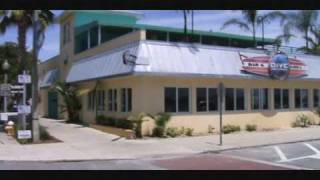 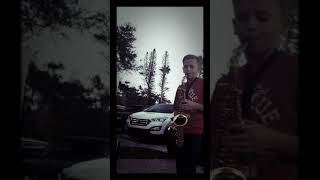 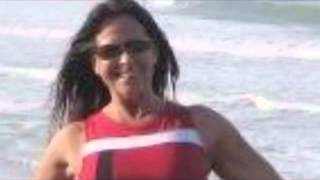 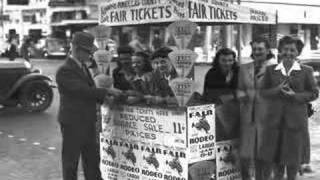 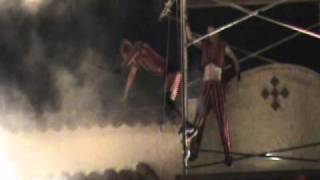 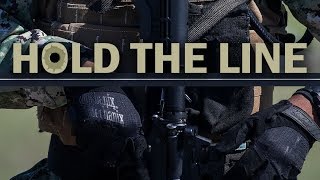 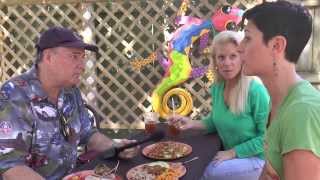 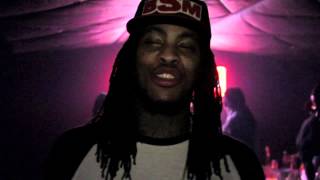 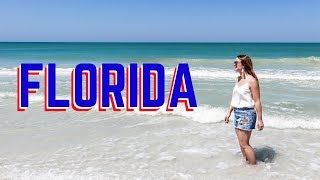 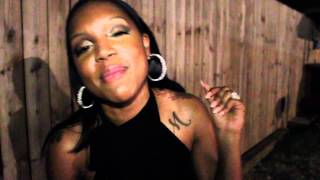