Coat of Arms of the Commonwealth of England, Scotland and Ireland used 1654-5.

The Instrument of Government was a constitution of the Commonwealth of England, Scotland and Ireland. Drafted by Major-General John Lambert in 1653, it was the first sovereign codified and written constitution in England.

The Instrument of Government included elements incorporated from an earlier document "Heads of Proposals",[1][2] which had been agreed to by the Army Council in 1647, as set of propositions intended to be a basis for a constitutional settlement after King Charles I was defeated in the First English Civil War. Charles had rejected the propositions, but before the start of the Second Civil War the "Grandees" (senior officers opposing the Leveller faction) of the New Model Army had presented the Heads of Proposals as their alternative to the more radical Agreement of the People presented by the Agitators and their civilian supporters at the Putney Debates.

On 4 January 1649, the Rump Parliament declared "that the people are, under God, the original of all just power; that the Commons of England, being chosen by and representing the people, have the supreme power in this nation".[3] This was used as the basis for the House of Commons to pass acts of parliament which did not have to be passed by the House of Lords or receive royal assent. Two days later the Rump alone passed the act creating the high court of justice that would try Charles as a traitor.[3] Charles was tried and executed later that month.

On 17 March, the Rump passed an act abolishing the monarchy and two days later an act abolishing the House of Lords. On 19 May 1649 the Rump passed An Act declaring England to be a Commonwealth.[3] It was a simple declaration that Parliament would appoint "Officers and Ministers under them for the good of the People... without any King or House of Lords".

The Instrument of Government split the government of England across three elements.

Thus the Lord Protector was far from an absolute ruler, with his powers limited in many areas. All three branches of government had checks upon each other, with the Lord Protector having the authority to veto a bill from Parliament, but a second majority vote after twenty days would pass the bill(XXIV).

Provision for a standing army was made "of 10,000 horse and dragoons, and 20,000 foot, in England, Scotland and Ireland, for the defence and security thereof" and "a convenient number of ships for guarding of the seas" (XXVII).

The instrument defined the numbers of MPs to be elected to parliament but at the same time disbarred Royalists from election and temporarily from voting (XIV) and Catholics from election or voting (XV).

Electors needed to hold property holding of at least £200.

The Instrument of Government was adopted by the Council of Officers on 15 December 1653 and Oliver Cromwell was installed as Lord Protector on the following day. In January 1655, Cromwell dissolved the first Protectorate Parliament, ushering in a period of military rule by the Major Generals.

The Instrument of Government was replaced in May 1657 by England's second, and last, codified constitution, the Humble Petition and Advice.

Influence on the American constitution

Since North America had already been colonised by the English--in 1607, at Jamestown, and in 1620, at Plymouth--the United States has sometimes claimed this historic document as a part of its political, legal, and historic heritage.[4]

Instrument of Government 1653
MASSOLIT: Oliver Cromwell and the Creation of the Protectorate
Watch   Add to List   Share 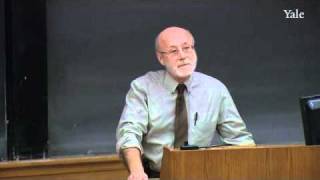 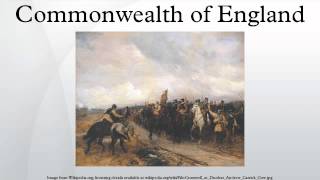 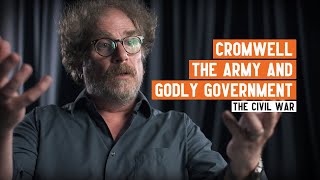 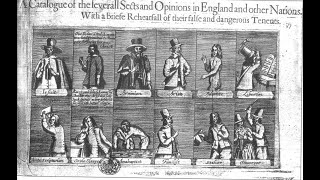 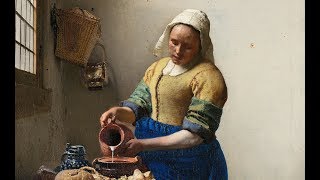 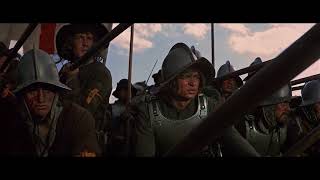 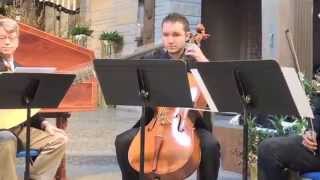 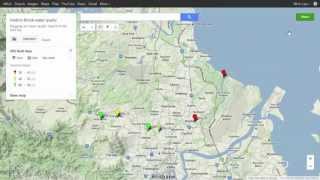 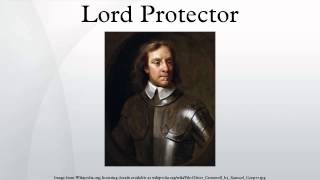 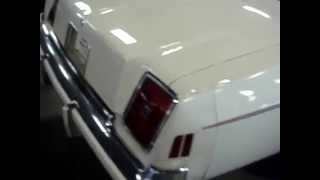 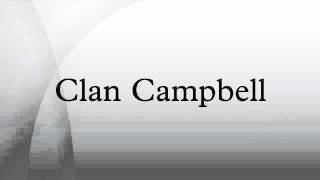 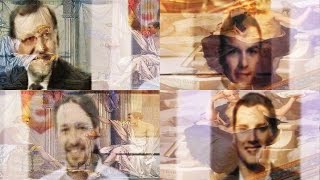 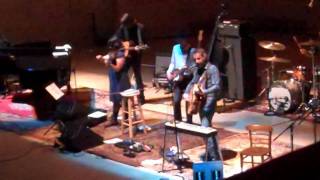 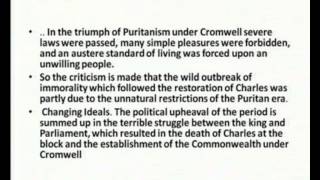 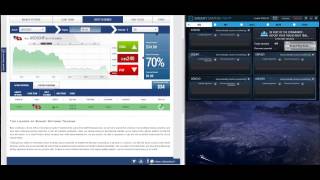 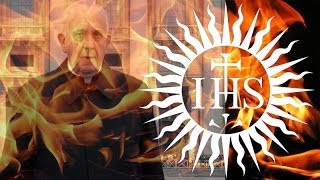 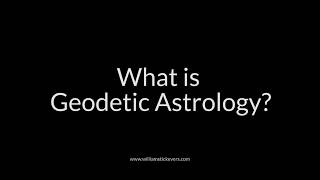