Jupiter is the northernmost town in Palm Beach County, Florida, United States. According to a 2019 Census Bureau estimate, the town had a population of 65,791. It is 87 miles north of Miami, and the northernmost community in the Miami metropolitan area,[9] home to 6,012,331 people in a 2015 Census Bureau estimate. Jupiter was rated as the 12th Best Beach Town in the United States by WalletHub in 2018, and as the 9th Happiest Seaside Town in the United States by Coastal Living in 2012.[10][11]

The area where the town now sits was originally named for the Hobe Indian tribe which lived at the mouth of the Loxahatchee River and whose name is also preserved in the name of nearby Hobe Sound.[12] A mapmaker misunderstood the Spanish spelling Jobe of the native people name Hobe and recorded it as Jove.[13] Subsequent mapmakers further misunderstood this to be the name of the Roman god also known as Jupiter, and they adopted the more familiar name of Jupiter. The god Jupiter (or Zeus in the Greek mythology) is the chief Roman god, and the god of light, of the sky and weather, and of the state and its welfare and laws. Jupiter's consort was Juno, inspiring a neighboring town to name itself Juno Beach.[14]

The most notable landmark is the Jupiter Inlet Lighthouse, completed in 1860. Made of brick, it was painted red in 1910 to cover discoloration caused by humidity. Hurricane Jeanne in 2004 sandblasted the paint from the upper portion of the tower, and the tower was repainted using a potassium silicate mineral coating. The lighthouse is often used as the symbol for Jupiter.[14][15]

George Andres later won the case and was allowed to display his flag in his front lawn with the use of a flagpole.

On July 24, 2006, President George W. Bush signed into law the Freedom to Display the American Flag Act of 2005, allowing residents to display the flag on their residential property despite any homeowners association rules.[16]

According to the United States Census Bureau, the town has a total area of 21.1 square miles (55 km2), of which 20.0 square miles (52 km2) is land and 1.1 square miles (2.8 km2) is water. Jupiter has a unique geographical location that sticks out into the Atlantic Ocean further than any other point on the Florida coast. Since 1550, ships have considered it an important stop when sailing to Central and South America.[17]

Jupiter has a trade-wind[18] Tropical rainforest climate. Much of the year is warm to hot in Jupiter, and frost is extremely rare. Jupiter is also known for humid summers. As is typical in South Florida, there are two basic seasons in Jupiter, a mild and dry winter (November through April), and a hot and wet summer (May through October). Daily thundershowers are common in the hot season, though they are brief. The city of Jupiter is home to a multitude of tropical trees, and the town is known for its lush landscaping around private homes and public parks.

Jupiter Christian School is a private school in the town.

Since 1984, Palm Beach County Fire Rescue provides fire protection and emergency medical services to the citizens of Jupiter. There are three fire stations assigned to the town:

Station 19 is the headquarters for Battalion 1, which covers Jupiter, Juno Beach, Lake Park and unincorporated areas of Palm Beach County such as Jupiter Farms and Palm Beach Country Estates.[21]

The following list includes persons who were born in Jupiter, previously lived in Jupiter, or currently reside in Jupiter. 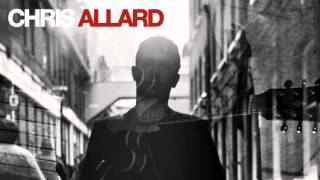 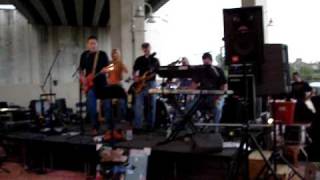 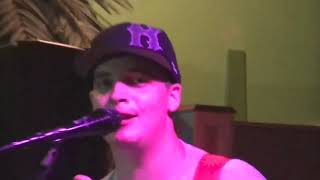 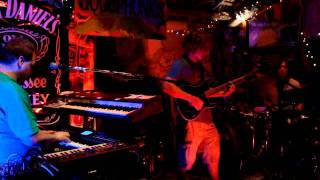 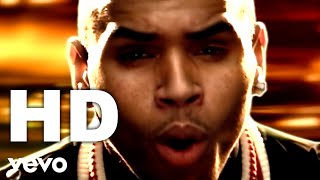 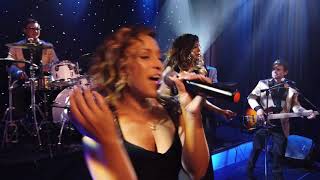 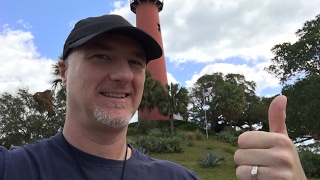 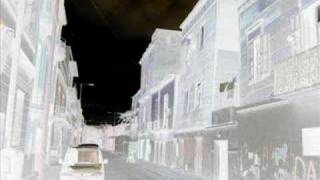 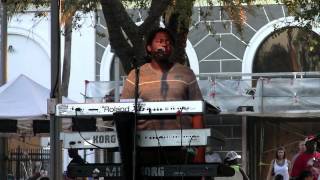 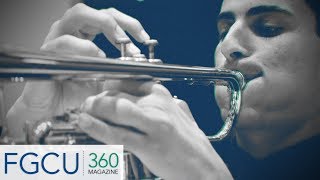 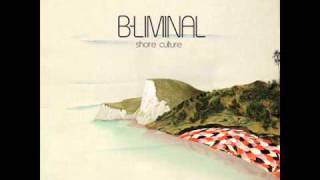 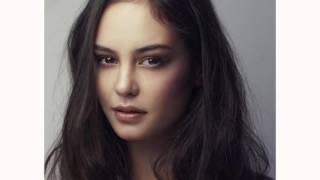 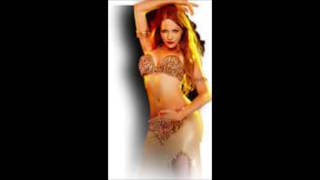 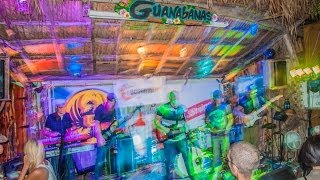 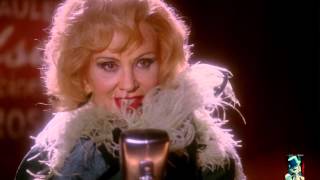 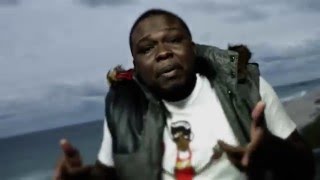 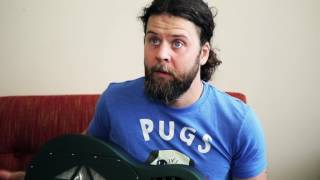