Lansdowne is a borough in Delaware County, Pennsylvania, United States located 6 miles (10 km) southwest of the City Center of Philadelphia. It was named for the Marquess of Lansdowne. As of the 2010 census the borough had a population of 10,620.[3]

Lansdowne grew quickly in the early part of the twentieth century when a railroad stop was established near the intersection of Lansdowne Avenue and Baltimore Pike. The borough is primarily residential with a commercial center near the original railroad stop. The borough also contained some light industrial buildings which have been in decline in recent decades.

The borough is sometimes erroneously spelled "Landsdowne" or confused with Lansdale, in nearby Montgomery County.

According to the United States Census Bureau, the borough has a total area of 1.2 square miles (3.1 km2), all land.[3] Darby Creek, a tributary of the Delaware River, forms the southwest and southern border of the borough.

Saint Philomena School of the Roman Catholic Archdiocese of Philadelphia operated for over 100 years[] before closing in 2011 due to a decrease in the number of students.[10] In the 2010-2011 school year it had 141 students.[11] It had 88 would-be students for the 2011-2012 school year that did not arrive. The Delco Times stated that had the school remained open, it would have had to reduce enrichment services.[12] There would have been four students in the second grade, and three other classes each would have had fewer than 10 students.[11] The Albertson subdivision, built between 1890 and 1940, is a historic district recognized by the National Register of Historic Places.

Lansdowne was once a vacation resort for residents of Philadelphia. People traveled by rail and horse to relax in the borough's Victorian homes. Many of the homes have since been turned into multiple-dwelling apartments which, due to zoning law changes, is no longer an option. Lansdowne is trying to preserve the integrity of its lovely, big homes.

It is home to numerous arts and music organizations, including the Lansdowne Symphony Orchestra, Celebration Theater, the Lansdowne Folk Club, Jamey's House of Music and the Lansdowne Arts Festival. The Farmers Market runs, rain or shine, on Saturdays from 9 am to 1 pm, between Memorial Day and Halloween.

The fire department was incorporated December 4, 1894, and provides a career ambulance service alongside a volunteer fire service. The borough's fire service is supplemented by the Yeadon, Clifton Heights, East Lansdowne, and Garrettford-Drexel Hill Fire Companies. Lansdowne is also the site of the Delaware County Healthcare Clinic[13] to treat addiction, run by Recovery Centers of America.[14]

The borough has several historic buildings, including a movie theater and clubhouse, and two areas that are on the National Register of Historic Places. They are the Lansdowne Theater, Twentieth Century Club of Lansdowne, Henry Albertson Subdivision Historic District, and Lansdowne Park Historic District.[15] There has recently been a movement to re-open the theater. The marquee was ceremoniously re-lit on October 5, 2012[16] after much reconstruction, indicating that the movement is healthy.

A community of Scottish weavers lived and worked on Scottdale Road by the Darby Creek in the 19th century. Some of their houses are still in existence. A Quaker community and a Friends' Meeting House are located on Lansdowne Avenue.

Lansdowne is also home to a 350-year-old sycamore tree, one of the largest in the state of Pennsylvania.[17]

The W.L. Cummings Radium Processing Co. conducted radium enrichment processing for medical research at their facility on Austin Avenue from 1915 to 1920.[18] The operations created radioactive waste of a sandy material called tailings. Building contractors used the tailings in mortar for the construction of walls and foundations in houses and businesses built nearby. The EPA checked thousands of properties in a 12.5 mile radius of the original contaminated site through usage of a van loaded with radiation detection instrumentation.[19] The EPA discovered 40 residential properties in Lansdowne and nearby East Lansdowne, Upper Darby, Aldan, Yeadon and Darby contaminated with radium, thorium, radon and asbestos. In 1995, the EPA and the U.S. Army Corps of Engineers partnered to conduct clean-up operations which included dismantling the contaminated W.L. Cummings warehouse, removal of contaminated soil and rebuilding 11 homes. A five-year review conducted by the EPA in 2000 concluded that the clean-up has been effective.[18]

A University of Pennsylvania professor, Dicran Kabakjian, developed the radium enrichment process for W.L. Cummings. He set up a separate business in the basement of his home on Stratford Avenue and from 1924 to 1944 Kabakjian processed enriched radium ore for usage in radium-tipped needles.[20] The processing activities in the basement resulted in radium contamination of the house and nearby properties. The U.S. Environmental Protection Agency (EPA) placed the site on the National Priorities List in 1985 and conducted clean-up activities between 1986 and 1989.[21] The house was dismantled and carted away by the EPA to a special landfill at a cost of $12 million.[20] Following clean-up activities the site was removed from the Superfund list in 1991.[21] 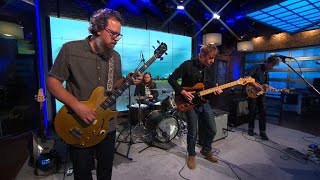 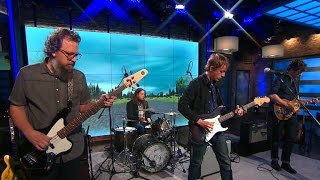 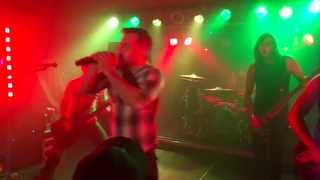 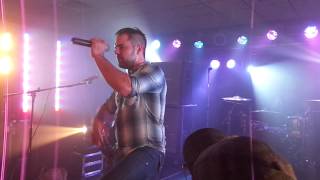 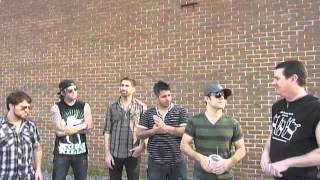 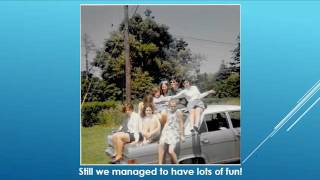 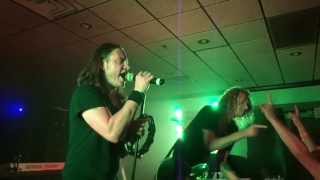 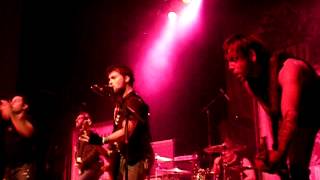 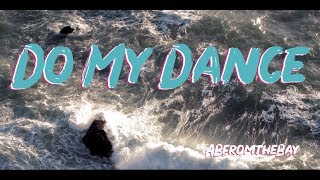 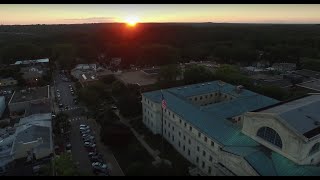 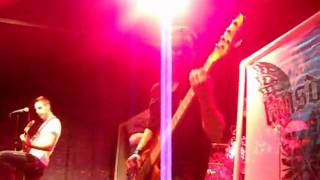 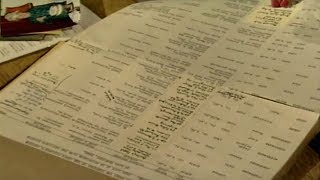 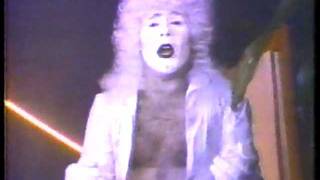 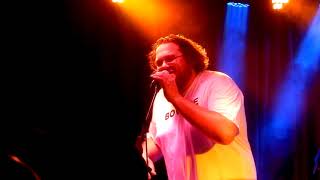 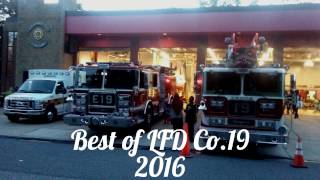 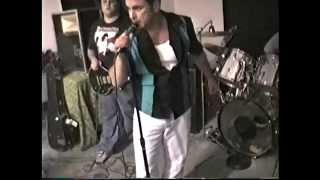 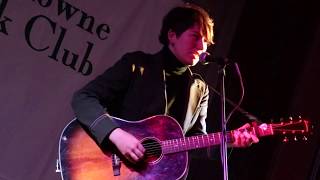 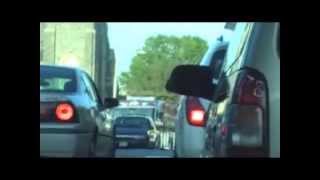 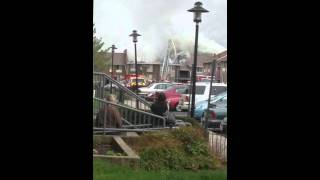