North Platte is a city in and the county seat of Lincoln County, Nebraska, United States.[6] It is located in the west-central part of the state, along Interstate 80, at the confluence of the North and South Platte Rivers forming the Platte River. The population was 24,733 at the 2010 census.[7]

North Platte is a railroad town; Union Pacific Railroad's large Bailey Yard is located within the city. Today, North Platte is served only by freight trains, but during World War II the city was famous for the North Platte Canteen. Tens of thousands[8] of volunteers from North Platte and surrounding towns met the troop trains passing through North Platte, offering coffee, sandwiches, dessert, and hospitality to nearly seven million servicemen.[8][9]

North Platte is the principal city of the North Platte Micropolitan Statistical Area, which includes Lincoln, Logan, and McPherson counties.

North Platte was established in 1866 when the Union Pacific Railroad was extended to that point.[10] It derives its name from the North Platte River.[11][12]

The incident began on Friday, July 12, 1929, when Seeman agreed to leave town rather than paying a $100 fine for abusing Ada Miller, a woman living with him at the time. Seeman was placed on a westbound train, but apparently jumped off while the train was at a near standstill near the edge of town. Upon seeing Seeman, Miller reported his presence to the North Platte police, who went to the Seeman's business, The Humming Bird Inn. Green went upstairs while Officer George S. Fitzgibbons searched for Seeman downstairs. Fitzgibbons was about to join Green upstairs when he heard a shotgun blast and saw Officer Green fall to the floor, dead. Soon after, a posse of local men searched for Seeman, who had been hiding in his business. Divergent opinions exist on the nature of his death, but he was dragged from his business with a fatal gunshot to his heart.[13] North Platte is home to North Platte Regional Airport. United Express serves the airport with twice-daily service to Denver International Airport. There is also a door-to-door bus system available for residents of the town.[25]

North Platte is home to the world's largest rail yard, Bailey Yard. The Golden Spike Tower and Visitor Center is an eight-story building which overlooks the expansive classification yard and engine facilities. The tower and visitor center are open to the public year-round.[26]

North Platte was the western terminus of the Union Pacific Railway from the summer of 1867 until the next section to Laramie, Wyoming, was opened the following summer. Even though Congress had authorized the building of the Transcontinental Railroad in 1862, it was only extended as far as Nebraska City by the start of the summer of 1867. The 275-mile section from Nebraska City to North Platte was completed in less than six weeks.[]

Lincoln County Historical Museum contains a display detailing the history of the North Platte Canteen, which greeted 6.5 million service personnel from Christmas Day 1941 through April 1, 1946. It also contains a Prairie Village with local landmark homes and other buildings, including a Pony Express station and pioneer church among many others.[27]

North Platte is host to the annual Miss Nebraska pageant, an official preliminary for the Miss America Organization.[30] 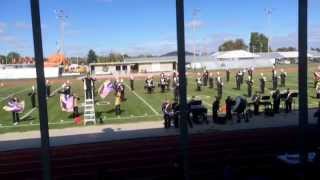 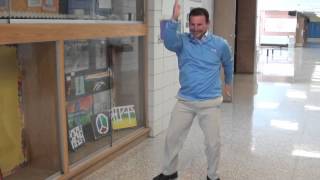 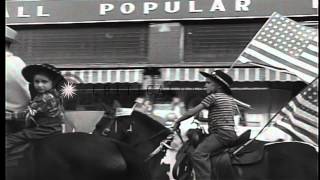 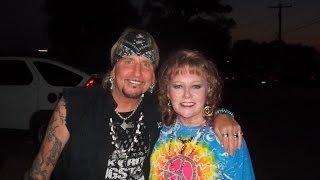 A busy street at the town of North Platte in Nebraska. HD Stock Footage
Watch   Add to List   Share 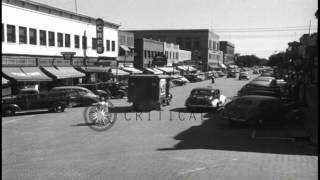 An intersection in the town of North Platte, Nebraska. Cars are stopped at a red ...HD Stock Footage
Watch   Add to List   Share 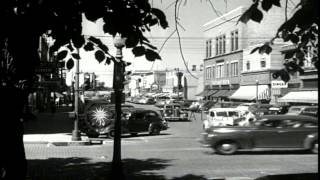 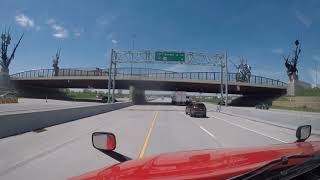 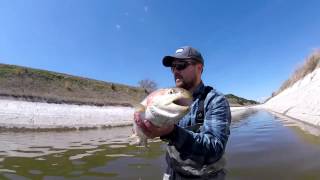 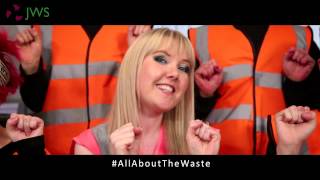 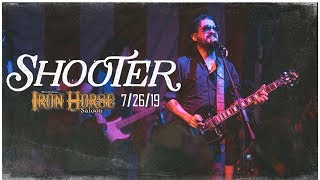 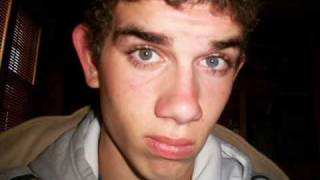 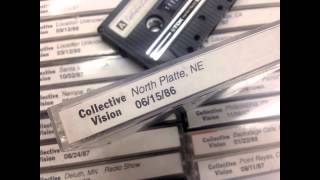 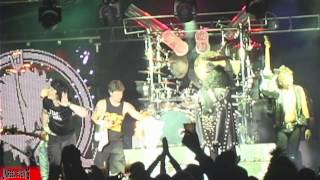 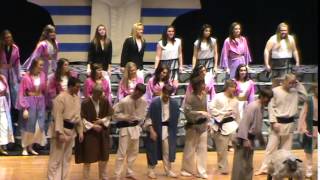 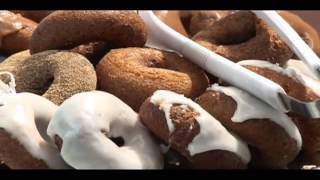 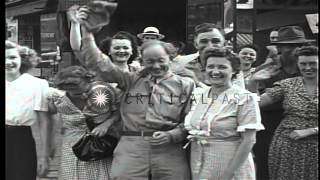 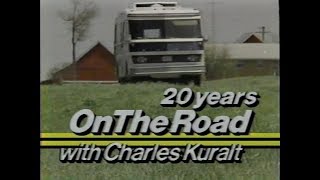 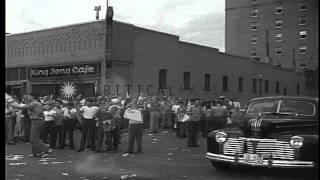 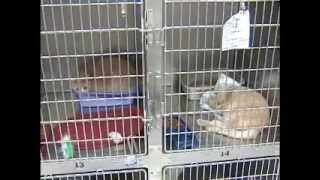