Oceanside is a coastal city on California's South Coast. It is the third-largest city in San Diego County, California. The city had a population of 167,086 at the 2010 census. Together with Carlsbad and Vista, it forms a tri-city area. Oceanside is just south of Marine Corps Base Camp Pendleton.[10]

Oceanside's origins date back to when the Spanish founded Mission San Luis Rey de Francia in 1798. Originally inhabited by Native Americans, Oceanside was first settled by the Luiseño peoples, or the Payomkawichum. The city of Oceanside sits on the locality on the San Luis Rey River that the Luiseno called Tacayme, which contained the villages of Qée'ish (Keish) and 'ikáymay (Ikamal), in the San Luis Rey Mission area, Wiyóoya (Wiawio) at the mouth of the river, and Wi'áasamay (Wiasamai) and Waxáwmay (Wahaumai) at Guajome.[11]

The first European explorers arrived in 1769. Spanish missionaries under Father Junípero Serra founded Mission San Luis Rey de Francia on a former site of a Luiseño Indian village on the banks of the San Luis Rey River called Keish according to the Portolà expedition who visited in the 1769. In the early 19th century, the introduction of farming and grazing changed the landscape of what would become Oceanside. The area--like all of California--was under Spanish rule, then in 1821 under Mexican rule, and then the U.S. in 1848.

In the late 1850s, Andrew Jackson Myers lived in San Joaquin County, but he returned in the late 1880s and lived in San Luis Rey. In 1882 Myers moved on the land that was the original town site for Oceanside. A patent for the land was issued in 1883 by the federal government.[12] It was incorporated on July 3, 1888. The city hall as of the early 21st century stands on the former Myers homestead.[12] The town post office contains an oil-on-canvas mural, Air Mail, painted in 1937 by Elsie Seeds. Federally commissioned murals were produced from 1934 to 1943 in the United States through the Section of Painting and Sculpture, later called the Section of Fine Arts, of the Treasury Department.[13]

In the 20th century, Oceanside was a beach town devoted to activities on a 6-mile (10 km) stretch of beaches. Residential areas like downtown (built in the 1890s), South Oceanside (built in the 1920s and 1930s), and developments east of Interstate 5 (built after World War II) are preserved and remodeled when these houses are considered to have historical value.[] Since the establishment of Marine Corps Base Camp Pendleton in 1942, Oceanside has been home to U.S. armed forces personnel, and the wartime industry of WWII and the 1950s had an ammunition manufacturing facility in the city.[]

In 1970, the Census Bureau reported the city's population as 91.0% white, 5.1% black and 1.7% Asian.[14] After 1970, the main focus[] of Oceanside was suburban development and a choice for newcomers to move into then relatively affordable housing. Oceanside continues to be known for the value and appreciation as a vacation home market.[15]

During the 2010s, several mid rise and high rise housing and lodging projects have been completed in the downtown area, with more to come. In 2021 two large Hyatt resorts are scheduled to be completed, bringing more tourists to the city.[].

Traveling north on Interstate 5, Oceanside is the last city before Orange County. As the crow flies, it is roughly the same distance from Aliso Viejo as it is to downtown San Diego.

According to the city's 2017 Comprehensive Annual Financial Report,[21] the top employers in the city are:

Oceanside is home to the World's Largest Women's Surf Competition, the Supergirl Pro Jam event, which is held yearly since 2007.[22] Each Thursday evening, downtown Oceanside hosts the Sunset Market - a gathering of local vendors, hot food and live entertainment.[23]

The city operates under the council-manager form of government. The city council consists of four members elected from districts and one mayor[26] elected at large. The City of Oceanside is a full-service city. It provides its own police and fire safety, library, water and sewer services. In addition, the city has a municipal airport, a small craft harbor, one of the longest wooden piers in the west, golf courses, swimming pools, numerous parks, community centers, and extensive palm-lined beaches.

In the United States House of Representatives, Oceanside is in California's 49th congressional district, represented by Democrat Mike Levin.[28]

A free, independent public charter school, Scholarship Prep, is a new TK-8th grade school which was authorized to open in August 2017 and is sited at the historic San Luis Rey Mission. It offers a full educational experience for Oceanside students. 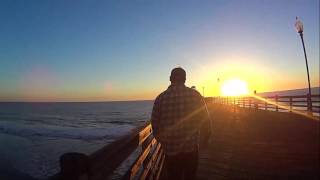 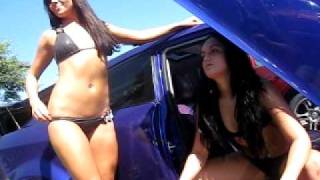 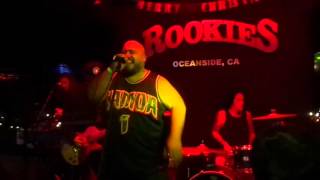 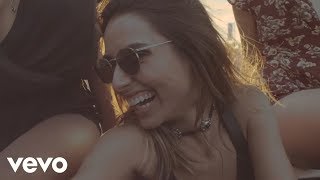 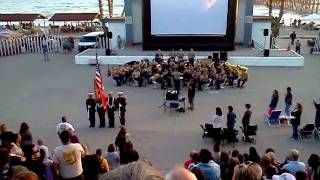 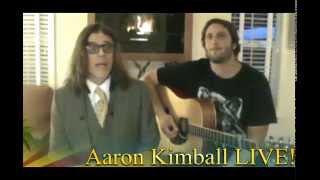 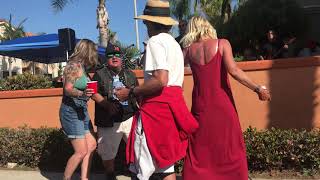 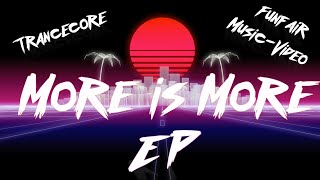 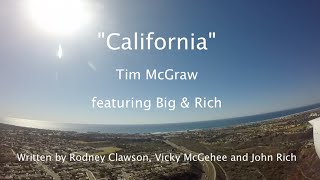 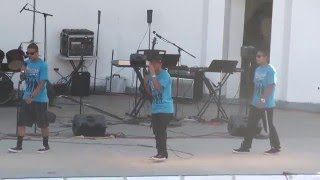 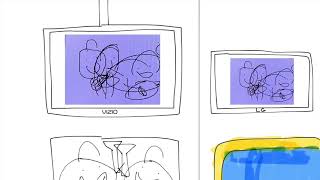 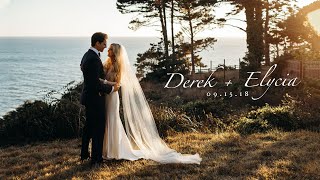 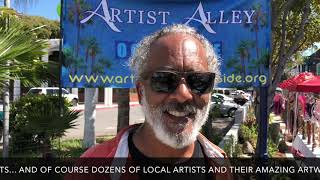 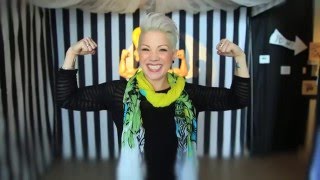 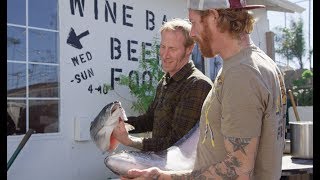 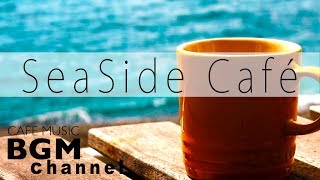 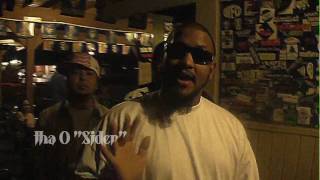 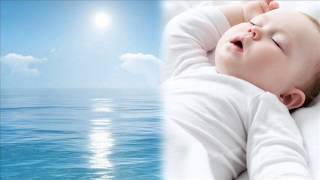