Orem is a city in Utah County, Utah, United States, in the northern part of the state. It is adjacent to Provo, Lindon, and Vineyard and is approximately 45 miles (72 km) south of Salt Lake City. Orem is one of the principal cities of the Provo-Orem, Utah Metropolitan Statistical Area, which includes all of Utah and Juab counties. The 2019 population estimate was 97,828, while the 2010 population was 88,328[5] making it the fifth-largest city in Utah. Utah Valley University is located in Orem.

Orem uses the slogan "Family City USA." In 2010, Forbes rated it the fifth best place to raise a family.[6] Time magazine rated the Provo-Orem area as the best place to live for spiritual well-being, due to a high population of members of The Church of Jesus Christ of Latter-day Saints.[7]

At one time the area was known as Sharon, a Biblical name for a mostly level strip of land running between mountains and the sea, and the name of the Vermont birth town of Joseph Smith, founder of the Latter Day Saint movement.[8] Another former name was Provo Bench.[8] In an apparent attempt to attract more investment to the town and provide an easy way for the large population of farmers with orchards to ship produce, in 1914 it was named after Walter C. Orem, President of the Salt Lake and Utah Railroad in the early 1900s.[9] Orem was incorporated on May 5, 1919.

Orem is renowned for the Timpanogos Storytelling Festival, and its Summerfest celebration and parade in June is a popular local attraction.

As of 2002, over 97% of all church-going citizens of Orem are members of The Church of Jesus Christ of Latter-day Saints.[12][better source needed] Due to the high numbers of Latter-day Saints in the area, Church President Russell M. Nelson announced a temple in Orem on October 5, 2019.[13] The temple will be located a half mile south of the Interstate 15 exit at University Parkway on South Geneva Road.

Orem is located in the Alpine School District[14] and is home to three high schools, three junior high schools, and 14 elementary schools.[15] Stevens-Henager College is also located in Orem, as is an education center of Utah State University, and a campus of Broadview University (closed as of summer 2016).

Utah Valley University is a public university operated by the state of Utah. UVU is one of the United States' only Open Enrollment Universities offering an acceptance to all applicants. As a university, UVU offers a wide variety of bachelor's and master's degrees. UVU is the largest and fastest growing public university in Utah with its attendance of over 34,000 undergraduates.[16] The campus's notable features include the UCCU Center, the Digital Learning Center library, the Hal Wing Track and Field Complex, and the Woodbury School of Business. The Roots of Knowledge stained glass display is located in the Fulton Library on campus.[17]

Orem has a wide variety of stores and businesses. Orem is also home to the oldest mall in Utah County, opened in March 1973.[29]

According to the City's 2019 Comprehensive Annual Financial Report,[30] the top employers in the city are: Hootz, the mascot of the Orem Owlz franchise in the Pioneer League

Orem has been home to a number of professional sports teams in addition to being the home to Utah Valley University's Wolverines athletic teams. The Orem Owlz minor league baseball team, a rookie league affiliate of the Los Angeles Angels, began play in 2005.[31] The Owlz won 5 championships and had more than 90 major league players as part of the team.[32] The Owlz played their home games at UCCU Ballpark on the campus of Utah Valley University. The stadium has a capacity of 5,000 spectators.[33] The Owlz competed in the Pioneer League against teams from Colorado, Idaho, Montana and one team in Utah - the Ogden Raptors.[34] They relocated to Windsor, Colorado, in 2021 and became the Northern Colorado Owlz.[35]

Orem has also been the home to two indoor football teams as well as a G League professional basketball team. In 1998, the Utah Catzz played their only season in the Professional Indoor Football League as the league only lasted one season. The Utah Flash was an NBA G League affiliate of the Philadelphia 76ers that was established in 2007.

Several modes of transportation are available in Orem. The Utah Transit Authority operates the Frontrunner train, Utah Valley Express (UVX) bus rapid transit and regular bus service in the city. The Orem station serves Utah Transit Authority's FrontRunner train.[36] The UVX route runs from Orem Central Station through UVU and along University Parkway through Orem's uptown near its southern boundary with Provo, which is where the opposite end of the bus line is located.[37]

The road system includes an Interstate highway, US highways, state highways and city maintained roads. Interstate 15 runs through the west side of Orem with four interchanges in the city.[38] US highway 89 (State Street) runs northwest/southeast through the middle of the city, while US highway 189 (University Avenue) passes through a short section of northeast Orem. There are also four state routes that pass through the city - SR-52 (800 North), SR-114 (Geneva Road), SR-241 (1600 North), and SR-265 (University Parkway).[39]

Orem has more than 20 parks throughout the city. In 2017, the Orem Splash Pad opened at Palisade Park. The Splash Pad uses 1,000 gallons per minute and has a weave spray nozzle as well as 22 other spray nozzles.[41] The Skate Park opened in 2002 and has a quarter acre of cemented space for extreme sport use.[42] City Center Park is home to the annual Orem Summerfest as well as concerts and other cultural events.[43] City parks include:[44]

Orem has one sister city in

Ürümqi, China according to the Utah League of Cities and Towns and the Utah Sister Cities Coalition[45]

Orem, Utah music scene
Fall Out Boy | This Ain't A Scene, It's An Arms Race - Live from SLC
Watch   Add to List   Share 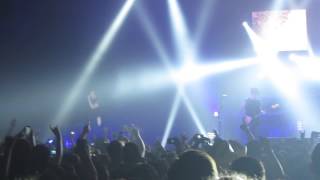 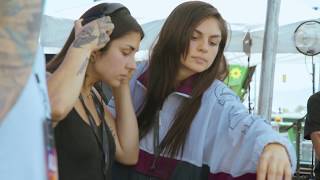 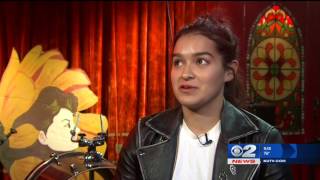 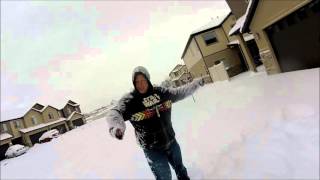 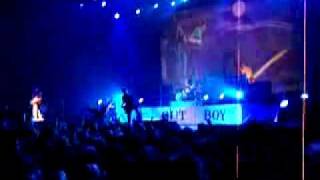 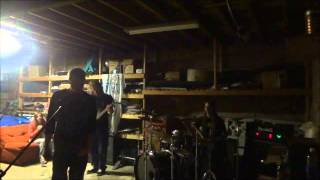 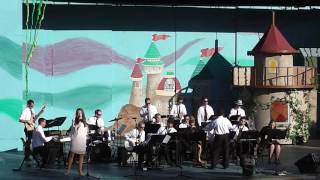 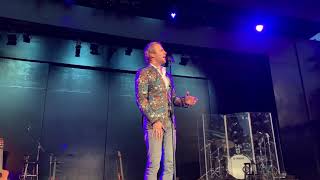 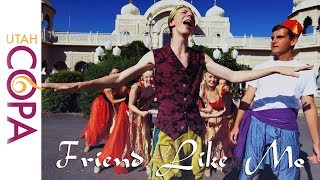 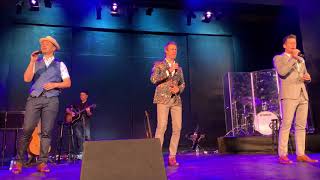 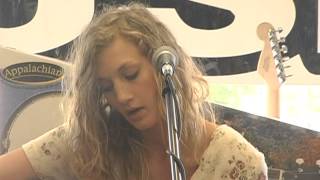 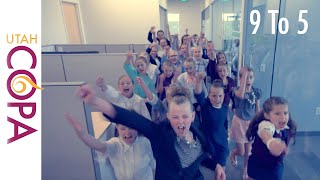 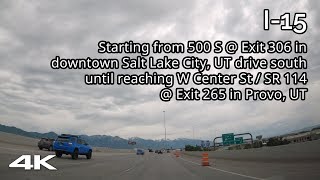 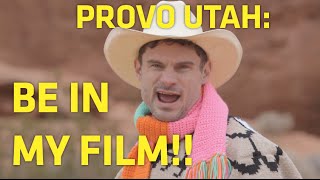 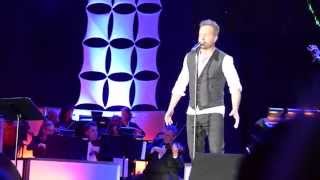 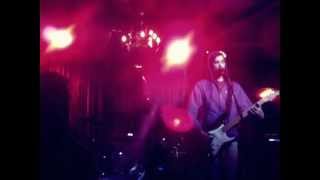 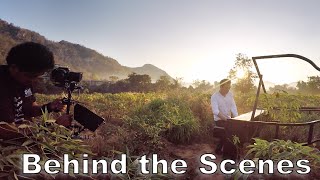 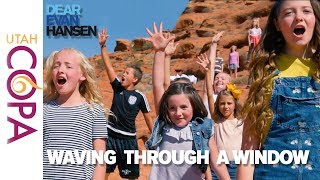 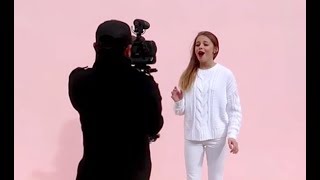