The Town of Oyster Bay is the easternmost of the three towns which make up Nassau County, New York, in the United States. Part of the New York metropolitan area, it is the only town in Nassau County to extend from the North Shore to the South Shore of Long Island. As of the 2010 census, it had a population of 293,214.

There are 18 villages and 18 hamlets within the town of Oyster Bay. The U.S. Postal Service has organized these 36 places into 30 five-digit ZIP Codes served by 20 post offices.[3] Each post office shares the name of one of the hamlets or villages, but their boundaries are usually not coterminous.

Oyster Bay is also the name of a hamlet on the North Shore, within the town of Oyster Bay. Near this hamlet, in the village of Cove Neck, is Sagamore Hill, the former residence and summer White House of Theodore Roosevelt and now a museum. At least six of the 36 villages and hamlets of the town have shores on Oyster Bay Harbor, an inlet of Long Island Sound, and many of these at one time or another have also been referred to as being part of the hamlet of Oyster Bay.[4] Succeeding cultures of indigenous peoples had lived in the area for thousands of years. At the time of European contact, the Lenape (Delaware) nation inhabited western Long Island. By 1600 the band inhabiting the local area was called the Matinecock after their location, but they were Lenape people.

Following European colonization, the area became part of the colony of New Netherland. In 1639, the Dutch West India Company made its first purchase of land on Long Island from the local Native Americans. The English also had colonies on Long Island at this time. The Dutch did not dispute English claims to what is now Suffolk County, but when settlers from New England arrived in (present-day) Oyster Bay in 1640, they were soon arrested as part of a boundary dispute. In 1643, Englishmen purchased land in the present-day town of Hempstead from the Indians that included land purchased by the Dutch in 1639. Nevertheless, in 1644, the Dutch director granted a patent for Hempstead to the English.

The Dutch also granted other English settlements in Flushing, Newtown, and Jamaica. In 1650, the Treaty of Hartford established a boundary between Dutch and English claims at "Oysterbay", by which the Dutch meant present-day Cold Spring Harbor (to the east) and the English meant all of the water connected to present-day Oyster Bay Harbor. Meanwhile, the government of England came under the control of Oliver Cromwell as a republic, and smugglers took advantage of the unresolved border dispute. In 1653, English settlers made their first purchase of land in Oyster Bay from the local Matinecock tribe, though there were already some rogue English settlements there. For this purchase, the English settlers paid to the Native American Moheness (aka Assiapum), "six kettles, six fathoms of wampum, six hoes, six hatchets, three pairs of stockings, thirty awl-blades or muxes, twenty knives, three shirts and as much Peague as will amount to four pounds sterling."[5] The monarchy was restored in England in 1660, and in 1664 King Charles gave Long Island (and much else) to his brother James, leading to the Dutch relinquishing control of all of New Amsterdam.

In 1667 the settlement at Oyster Bay received its charter from the new English colony of New York, becoming the Township of Oyster Bay. By 1687, the last piece of land was sold by the Indians, and few remained by 1709.[6]

During most of the American Revolution the town was under the control of British forces.

The town was originally part of Queens County, until the western portion of that county was amalgamated into New York City in 1898 and Nassau County was created in 1899. In 1918, Glen Cove, to the west, incorporated as a city and formed a governing system separate from the town. Following World War II, housing replaced farmland as the population grew from about 40,000 in 1950 to more than 290,000 in 1990.[6][7]

Oyster Bay is home to the Seawanhaka Corinthian Yacht Club, one of the oldest yacht clubs in the Western Hemisphere, which opened in 1871.[8] There are 40 buildings and sites presently named Town of Oyster Bay Landmarks. Aerial view from a plane after taking off from LaGuardia of Mill Neck Creek and Oyster Bay on the North Shore of Long Island.

Between the 1990 Census and the 2000 census, the town exchanged territory with the towns of Hempstead (Nassau County) and Babylon (Suffolk County). It also gained territory from the town of Huntington in Suffolk County.[9]

King Kullen, a supermarket chain, is based in Bethpage. Aer Lingus operates its United States office in Oyster Bay, centered on the hamlet of Jericho.[15][16][17] Cablevision Systems, a major cable company in the tri-state area has its corporate headquarters in Bethpage, New York,[18] as well as a satellite office in Jericho, New York that contains its medium to large business solutions division, Lightpath.[19] Acclaim Entertainment was originally located in the hamlet of Oyster Bay.[20] It originally occupied a one-room office in Oyster Bay. At a later time it occupied a brick structure with two stories.[21] In 1994 Acclaim bought a headquarters building in Glen Cove.[22]

Additionally, The Town of Oyster Bay boasts being home to the Jericho Union Free School District, the 2nd best school district in New York State and the country.

The Town of Oyster Bay has a government comprising a town supervisor and a town council consisting of six members. Council members are elected on a town-wide basis, and there are no election districts within the town. Two other elected positions are town clerk and receiver of taxes. At one point, the town had its own police force, but it no longer does.[23]

In New York, a town is a major division within a county. Larger towns may contain a number of named incorporated villages that provides numerous local services to the village residents. Towns may contain named unincorporated hamlets, governed and administered by the town council.

The Town of Oyster Bay contains all or part of 19 incorporated villages:[24]

The town of Oyster Bay also contains all or part of 17 unincorporated hamlets:[27]

There are also a few areas that are not part of any incorporated village or census-designated place:[]

The Long Island Rail Road's Oyster Bay Branch serves the town's vicinity from Glen Head to Oyster Bay. The Main Line runs through the center of the town from with stations in Hicksville, and Bethpage. The Port Jefferson Branch begins at Hicksville, and goes through Hicksville and Syosset. Rail freight service also exists along the Central Branch which begins in Bethpage. Further south in the town, the Babylon Branch runs from Seaford to the Suffolk County Line with stations in Massapequa and Massapequa Park.

The Town of Oyster Bay is served primarily by Nassau Inter-County Express bus routes, though some routes from Suffolk County Transit also enter the town from the county line. 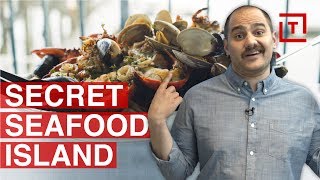 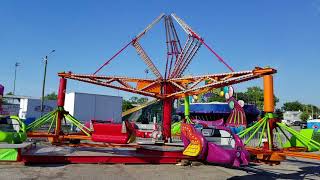 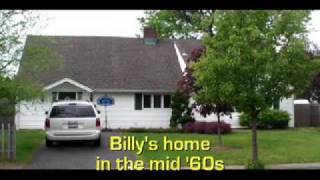 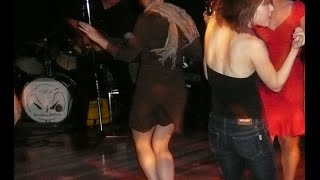 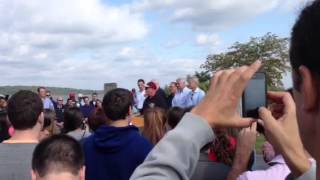 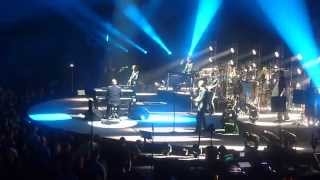 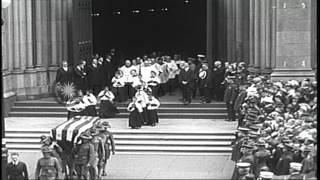 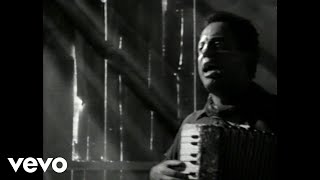 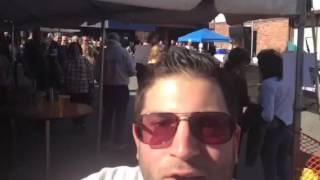 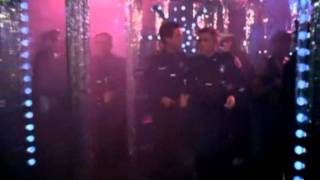 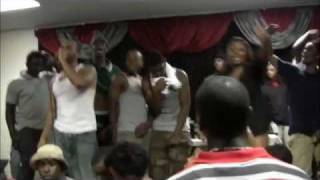 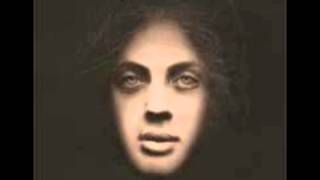 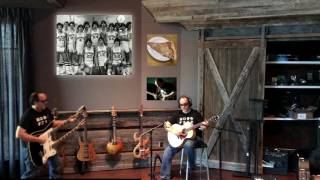 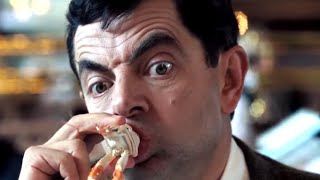 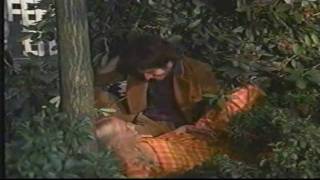 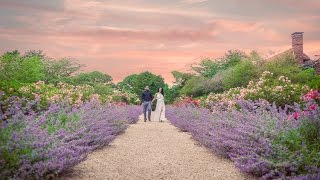 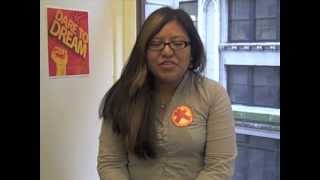 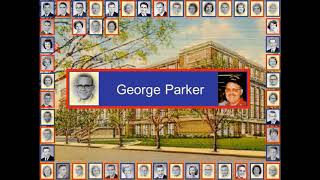