The Red Bull Music Academy (RBMA) is a world-traveling series of music workshops and festivals, founded in 1998 by Red Bull GmbH.[1] The main five-week event is held in a different city each year. The public portion of its program is a festival of concerts, art installations, club nights and lectures by influential figures in contemporary music.[2] The other part of the program is by invitation only, held in a building which has been custom-fitted with a large recording studio, a lecture hall, a radio booth and between eight and twelve bedroom-sized studios.[3] There, 60 up and coming producers, singers, sound artists, DJs and musicians from around the world learn from and collaborate with top industry professionals.[4]

Year-round, the Red Bull Music Academy maintains an online magazine and lecture video archive. The Academy hosts additional music workshops and club nights and curates stages at festivals in around 60 countries worldwide. In 2019 it was announced that both the Red Bull Music Academy and Red Bull Radio would be closing on October 31 of that year after Red Bull parted ways with consultancy company Yadastar, which managed both organizations.[5]

The Academy was initiated in 1998 in Berlin[6] and has taken place annually in subsequent years in Toronto, London, São Paulo, Seattle, Cape Town, Rome, London, Melbourne, New York, Madrid, Barcelona, Tokyo, Paris, Montréal and Dublin. While the first few editions saw a greater emphasis on DJ culture, the program and recording facilities now accommodate all genres and aspects of the musical spectrum.[7]

Prospective applicants to the Academy must prepare a demo CD of their work, be it original productions, songs or a DJ set, along with a completed questionnaire, and mail it to a Red Bull Music Academy office in Cologne, Germany. From there, each application is taken into consideration, with no quota on country or musical genre. From these applications, 60 are selected and broken down into two groups of 30.[8] Each group of 30 is flown in to the location of the respective year's event for one of two fortnightly "terms". In 2012, the Academy received over 4000 applications to take part in the 2013 New York City edition.[9]

For two weeks, the participants have the opportunity work in up to twelve studios specially designed[10] for every edition of the Red Bull Music Academy. There, they have access to a range of the latest gear as well as analog equipment for music production and performance.[11] There are no deadlines or set quotas, and Red Bull does not own the music produced in the building.[12] These collaborative sessions are in part facilitated by the Academy's "Studio Team", all experienced music producers in various fields.[2] Twice daily, participants attend lectures by guest speakers who range from composers, producers,[13] sound engineers and technological pioneers, to rappers[14] and industry professionals. Lecture attendance is the only compulsory part of the program.[15]

The Red Bull Music Academy hosts additional workshops and three-day Base Camp sessions in more than 60 countries every year. These events resemble the actual Academy in consisting of music lectures, hands-on production workshops, studio sessions, art exhibitions, and night time activities such as concerts and club events.[17] There is a strong focus on local topics as well as an international perspective.

Also, the Red Bull Music Academy has partnered with some of the most prominent music festivals, such as Sónar,[18] Mutek,[19] Movement: Detroit's Electronic Music Festival,[20] Melt!,[21] Notting Hill Carnival,[22] Oxegen,[23] Meltdown, Monegros Desert Festival, Splendour In The Grass,[24] Bestival[25] and the Winter Music Conference. The Academy curates stages at these festivals, and/or hosts workshops or one-off concerts in tandem with the festivals.

In 2005, the Red Bull Music Academy launched the Internet radio station Red Bull Radio that broadcast interviews, live recordings and DJ mixes from more than 50 countries, via a 24/7 live stream and on-demand. RBMA Radio enjoyed an average of 600,000 listeners online per month[26] and was syndicated to terrestrial radio stations in over 30 countries. RBMA Radio's mobile app[27] for iOS, Android, WindowsPhone, and Symbian had been downloaded more than 500,000 times. As of 2019 it is no longer in service in favor of streaming service Mixcloud.

The Red Bull Music Academy was co-founded by Many Ameri, Christopher Romberg and Torsten Schmidt, of the consultancy company Yadastar (Christopher Romberg left the company in 2011). In 1997, beverage manufacturer Red Bull approached Yadastar about implementing some method of fostering discourse about underground dance culture.[29] 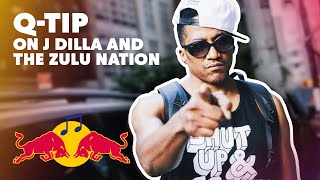 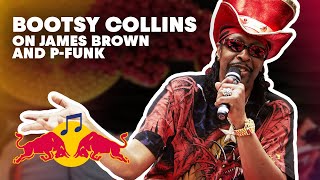 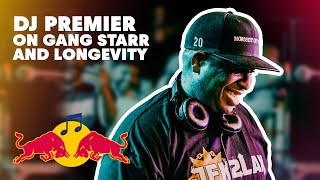 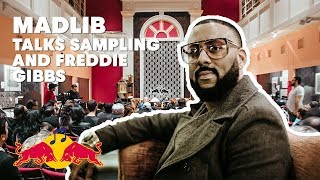 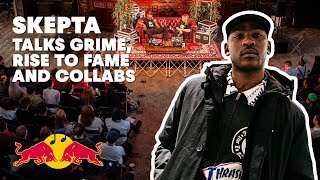 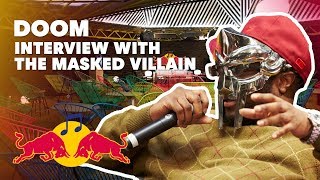 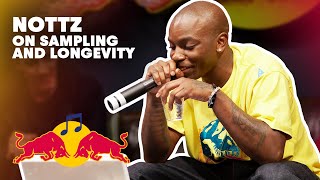 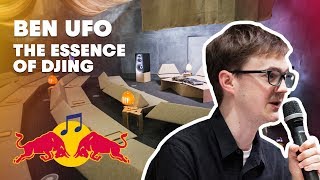 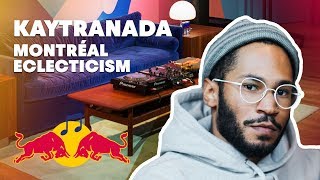 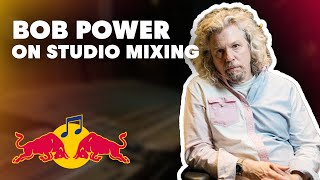 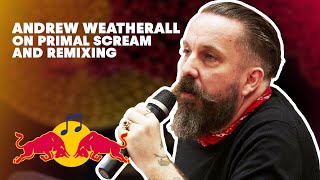 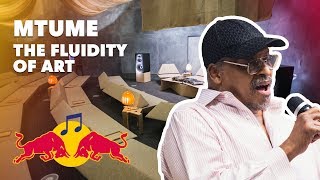 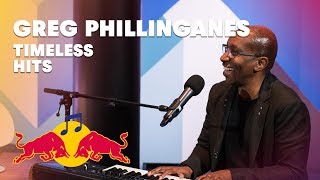 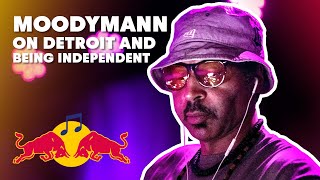 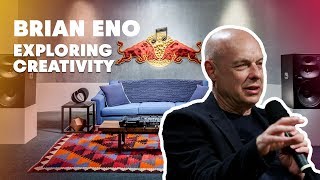 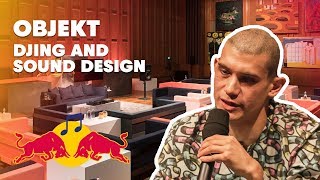 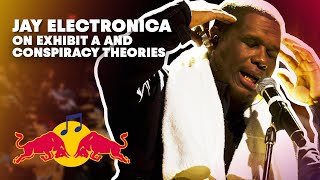