The first settler in what would become modern Ritzville was William McKay in 1880. The town would be named after Phillip Ritz, who had settled nearby two years earlier.[6] By December 1880, Ritzville's town-site had been platted by John W. Sprague on behalf of his company, The Northern Pacific Railway. In 1881, McKay built the first house on the townsite. The Northern Pacific grade was under construction in the vicinity and McKay's home was used as a makeshift hotel for the workers and associated transients.

With the railroad came a new wave of settlers to the area. In the summer of 1881, McKay erected the first store and the railroad built a depot nearby, which also served as a hotel, theater and meeting hall. At that time the fledgeling village had a population of around 50 and the school consisted of a lean-to against a house. The town's water supply was the railroad tank because it was not thought that water could be found in the ground. The first religious services were held in Adams County in Ritzville in April 1882 at the McKay Home and the First Congregational Church was soon organized, a church would be built in 1885. The post office was established in 1883 by J.L. Johnson of Walla Walla who also purchased McKay's store. Soon afterwards, many more businesses would set up shop in town. As the 1880s wore on, the town was beginning to realize its position as a major wheat shipping point in the Big Bend Country and it continued to grow.

When the town's water supply from the railroad tank began to stretch thin, a search for underground water was initiated. At first, no water was found but a well was finally struck 1-mile (1.6 km) east of the town-site. Most of the land-owners in town agreed to move towards the well, with the exception of a large hotel which couldn't be moved. Water was eventually found at the site and the town was allowed to stay where it was. By 1887, Ritzville had three general merchandise stores, one drug store, one saloon, two blacksmith shops, two lumber yards, two livery stables, one harness shop, two hotels and a large, two-story wooden schoolhouse with an attendance of 100.[7]

On June 6, 1888, a fire caused by a defective flue wiped out nearly all of the business section of town.[7] Ritzville had no fire department at the time and its citizens were unable to combat the flames effectively. Rebuilding went underway quickly resulting in the town's first brick building in 1889 built by the town's first mayor, N.H. Greene. It still stands and is currently part of the Ritzville Historic District.

Following the rebuilding from the fire, Ritzville was incorporated as a town in 1888 and was officially re-incorporated as a city on July 17, 1890 after Washington became a state. The first banking institution, The Adams County Bank (later First National Bank) would follow in April 1891. After another downtown fire in 1894, a waterworks system was installed at a cost of $20,000. The first permanent Adams County courthouse was also built in 1892.

After the panic of 1893 had subsided in 1898, Ritzville was experiencing another boom, with demand for property rising and scores of buildings being built. Telephone service was established in August 1899. By the turn of the century, the population had exceeded 1,200. The town finally received a volunteer fire department in 1901, with equipment funded by the citizens. Also in 1901, Ritzville received the title of the greatest wheat shipping point in the world. Between August of that year and August 1902, approximately 1,967,725 bushels of wheat were received in Ritzville warehouses for shipment and 1,990 rail cars of wheat and flour were billed out. These numbers would only be exceeded in 1902. On January 17, 1902, Ritzville was electrified for the first time, run by a steam-powered dynamo. The Chamber of Commerce was formed in 1903 and the following year the courthouse was doubled in size. The city received a Carnegie Library in 1907, the only one in Adams County. It still serves as the town's library today.

By the time of The Great Depression, growth had slowed and Ritzville settled in as a small town. In the 1960s Interstate 90 was constructed around the south-end of town, replacing U.S. Route 10 and re-routing US 395 (WA) and its traffic away from downtown. The town's arrested development from then on helped contribute to its charm, helping form The Ritzville Historic District in 1990.

Much of the history of Ritzville and Adams County is visually documented in the A.M. Kendrick collection. This archive of images, illustrating daily life in eastern Washington state, was originally maintained by the Adams County Rural Library District No. 2 (formerly Ritzville Public Library), and now is kept in digital form in the Washington State Digital Archives.[8]

Ritzville is located along Paha Creek at the northern end of the Paha Coulee, approximately 53 miles (85 km) southwest of Spokane on Interstate 90 / U.S. Route 395. According to the United States Census Bureau, the city has a total area of 1.70 square miles (4.40 km2), all of it land.[9]

There were 751 households, of which 23.0% had children under the age of 18 living with them, 46.1% were married couples living together, 8.7% had a female householder with no husband present, 4.4% had a male householder with no wife present, and 40.9% were non-families. 36.2% of all households were made up of individuals, and 18% had someone living alone who was 65 years of age or older. The average household size was 2.15 and the average family size was 2.75.

There were 777 households, out of which 24.1% had children under the age of 18 living with them, 48.5% were married couples living together, 8.9% had a female householder with no husband present, and 39.4% were non-families. 36.4% of all households were made up of individuals, and 17.6% had someone living alone who was 65 years of age or older. The average household size was 2.15 and the average family size was 2.75.

360° panorama from the corner of Washington and Main in the heart of the Ritzville Historic District.

Five individual structures in Ritzville are on the National Register of Historic Places: The Burroughs (Dr. Frank R.) House on Main Street, the Northern Pacific Railroad Depot, the Greene (Nelson H.) House on South Adams Street, the Ritzville Carnegie Library on West Main Street, and the Ritzville High School (also known as Old Ritzville High School) on Seventh Avenue. The Burroughs House and the National Pacific Depot have both been ceded to the city and maintained as museums by volunteers.[14] The Ritzville Historic District, bounded roughly by Broadway, Division Street, Railroad Avenue, and Washington Street is also listed on the register.[15]

The New Ritz Theatre was opened in 1937[16] and was designed by prolific northwest cinema architect Bjarne Moe.[17] It maintains the original architecture and seating arrangement for 400 patrons.

Ritzville is currently home to the biggest annual rodeo in eastern Washington.[18]

Seattle Grunge band Mudhoney recorded a song named after Ritzville on their 1992 album, Piece of Cake. 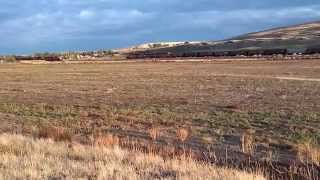 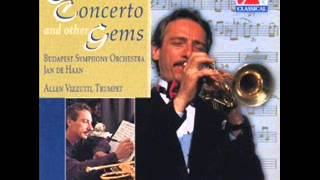 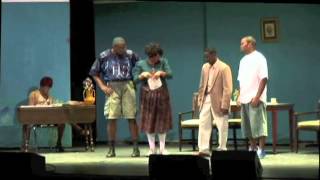 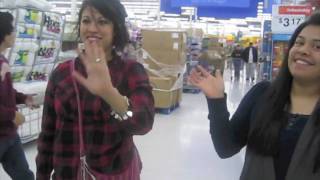 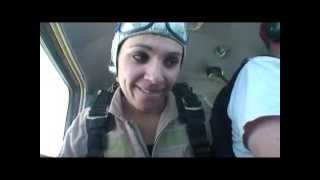 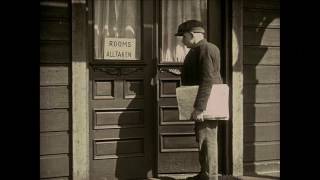 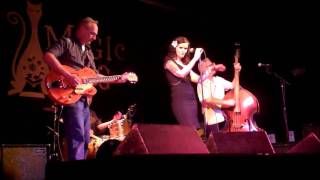 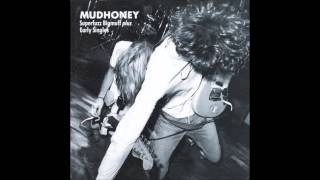 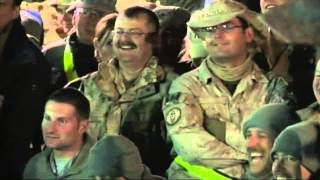 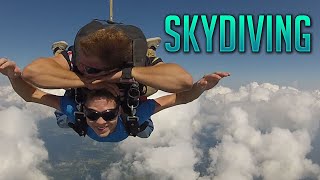 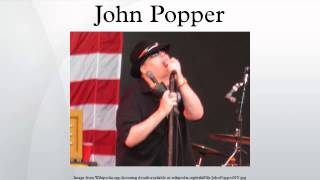 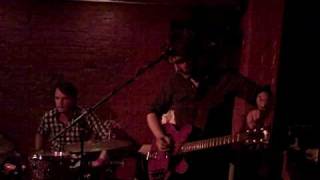 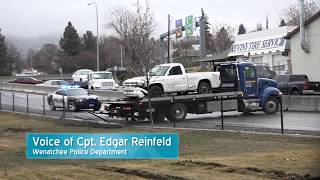 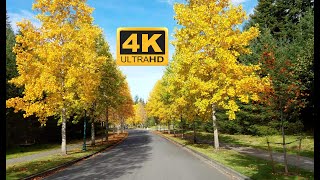 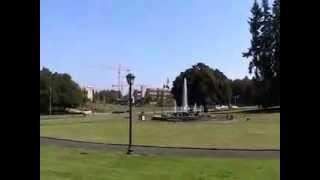 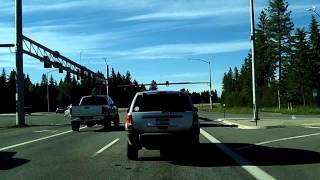