The city was named for the nearby Mission San Fernando Rey de España (which in turn was named after St. Ferdinand), and was part of the Mexican land grant of Rancho Ex-Mission San Fernando. In 1874 Charles Maclay, San Fernando founder, bought 56,000 acres (227 km2) of the Rancho. In 1882, cousins George K. Porter and Benjamin F. Porter of future Porter Ranch each received one-third of the total land. In 1885, Maclay founded the Maclay School of Theology, a Methodist seminary in his newly founded town of San Fernando.[9] After his death it became an affiliate and moved to the campus of the University of Southern California and then the Claremont School of Theology.

While most of the towns in the surrounding San Fernando Valley agreed to annexation by Los Angeles in the 1910s, eager to tap the bountiful water supply provided by the newly opened Los Angeles Aqueduct, San Fernando's abundant groundwater supplies allowed it to remain a separate city. In the first half of the 20th century after incorporation in 1911, the city of San Fernando has tried to annex their city limits to Sylmar, Mission Hills and Pacoima, but the city of Los Angeles has kept up their rapid annexation and caused many failed attempts; and by the 1950s, the city said that annexation was hard to do, due to the large bureaucracy of Los Angeles. As the San Fernando Valley has transitioned from an agricultural area to a suburban one in the decades after World War II, San Fernando retained its independence.

As with much of the San Fernando Valley east of the San Diego Freeway, the city of San Fernando has seen a significant demographic shift in recent years. Declining birth-rates and an aging population of middle-class whites, who once dominated the area in the 1950s, has contributed to the movement into other parts of the San Fernando Valley. There has also been movement into the Santa Clarita and Antelope Valleys to the north. Latinos became the majority population (the largest percentage in the Greater Los Angeles area at 90 percent as of 2015).[]

San Fernando is completely surrounded by the city of Los Angeles, with the neighborhoods of Sylmar to the north, Lake View Terrace to the east, Pacoima to the south, and Mission Hills to the west. It is served by the Golden State (Interstate 5), Foothill (Interstate 210), Ronald Reagan (State Route 118), and San Diego (Interstate 405) freeways.

According to the 2010 United States Census, San Fernando had a median household income of $55,192, with 16.9% of the population living below the federal poverty line.[14]

The City of San Fernando is governed by a city council. Members of the City Council are elected and serve four year terms. The mayor is appointed every year, on a rotating basis, by a majority vote of the council. The Council meets on the first and third Monday of each month at 6:00 pm in the Council Chambers.

The City of San Fernando produces, treats, sells and maintains its own water supply.[20]

The Los Angeles Fire Department provides fire protection services for the city of San Fernando, which serves the community from three nearby fire stations (Station 75, Station 91, and Station 98), all of which are located in the City of Los Angeles.[23]

The Sylmar/San Fernando Metrolink station serves the city on the Antelope Valley Line that passes through the city on a route adjacent to and parallel with San Fernando Boulevard. The officials and citizens have expressed their concern about the impact of the California High-Speed Rail if it follows the same route through the city.[27] The city will become the future northern terminus of the East San Fernando Valley Transit Corridor, the valley's first light rail line by 2027.[28][29]

According to the city's 2017-2018 annual financial report,[30] the top ten employers in the city (not including the city itself as an employer) are: San Fernando is served by the following LAUSD schools:

The nearest community college to San Fernando is Los Angeles Mission College in the Sylmar neighborhood of Los Angeles.

A private school, The Concordia Schools San Fernando, was in the city.[38] First Lutheran Schools was previously located where Concordia San Fernando was later now located.[39] In 2011 the middle and high school consolidated into Concordia Junior Senior High School.[40] 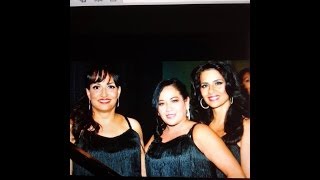 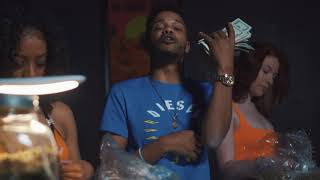 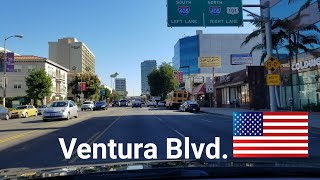 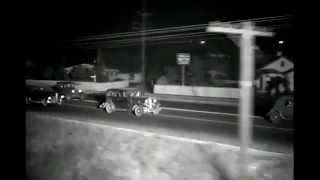 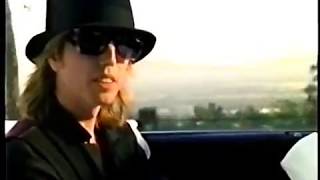 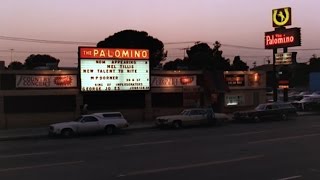 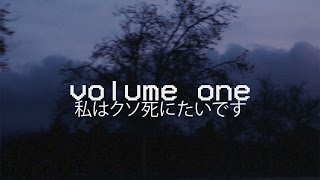 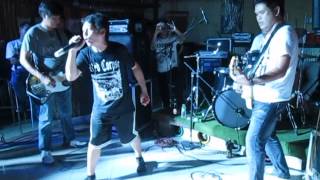 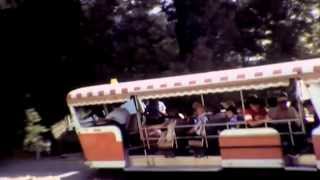 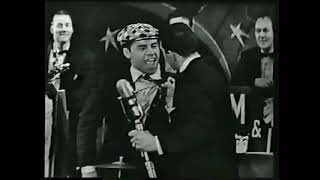 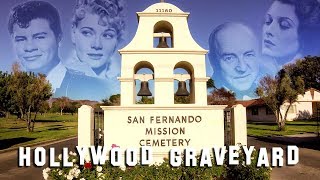 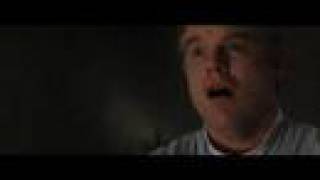 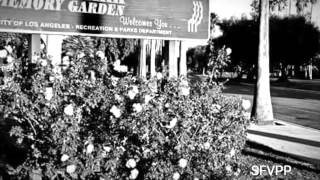 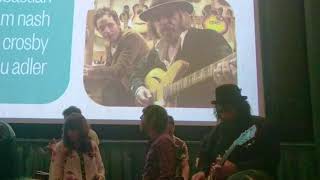 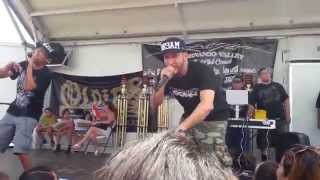 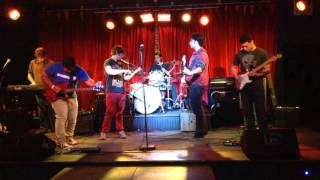 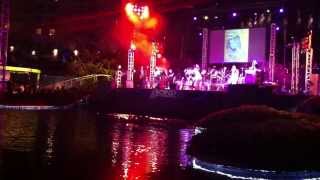 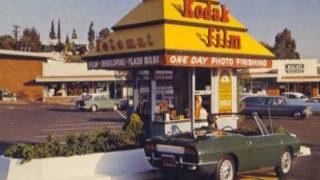 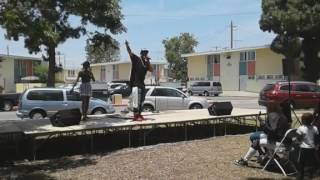