The site of modern-day Stanly County was originally peopled by small tribes of hunter-gatherers and Mound Builders whose artifacts and settlements have been dated back nearly 10,000 years. Large-scale European settlement of the region came in the mid-18th century via two primary waves: immigrants of Dutch, Scots-Irish and German descent moved from Pennsylvania and New Jersey seeking enhanced religious and political tolerance, while immigrants of English backgrounds came to the region from Virginia and the Cape Fear River Basin in Eastern North Carolina.

In early English colonial times, the Stanly County area was politically part of the New Hanover Precinct, out of which the Bladen Precinct was created in 1734.[3] The renamed Bladen County was subdivided to create Anson County in 1750, which in turn spawned Montgomery County in 1779.

Whitley was accused of theft and murder in Stanly County and also in Arkansas. Following a short manhunt through several states, he was captured by a local posse near Big Lick in 1892. Shortly after his capture and incarceration a mob of angry citizens gathered at the jail to demand Whitley be turned over to them. Sheriff Snuggs had been alerted to the mob's intention and he transferred all the prisoners from the jail to his own home across the street--except Whitley, who was seized by the mob, beaten, and hanged from a tree off South Street in Albemarle. Stanly County is a member of the regional Centralina Council of Governments.[6]

As of the 2010 Census, Stanly County is located entirely in North Carolina's 8th congressional district and is currently represented in the 113th United States Congress by Richard Hudson (R).

The current sheriff of Stanly County is Jeff Crisco.

Stanly is currently a powerfully Republican county. It has voted Republican in every presidential election since 1944, with the sole exception of 1976 when Southern Democrat Jimmy Carter carried the county. It did vote Democratic in every election from 1876 to 1900, but since then it has voted solidly Republican except in the 1912 Wilson and 1932 to 1940 Franklin Roosevelt landslides, and with southerners John W. Davis and Carter heading the Democratic tickets. 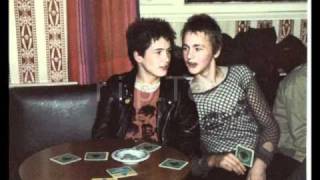 704 Baggz Being from Albemarle NC, New Song with Da Baby, & His Definition of "Solid"
Watch   Add to List   Share 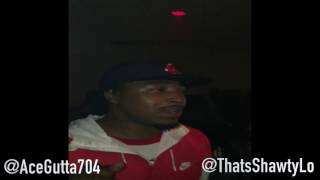 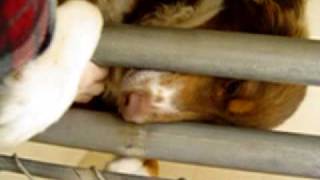 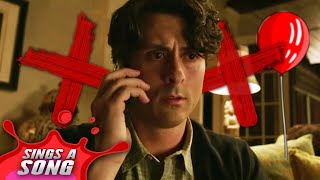 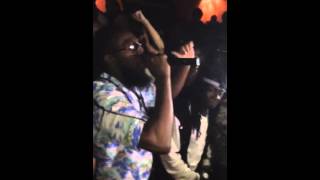 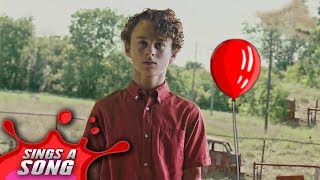 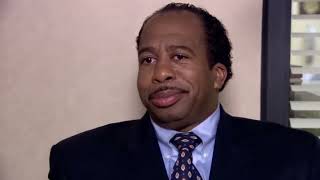 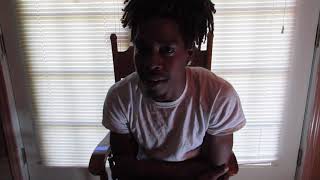 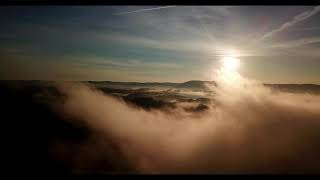 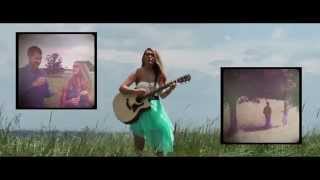 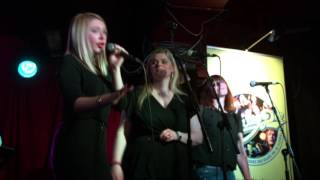 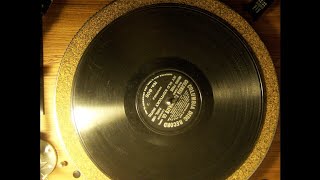 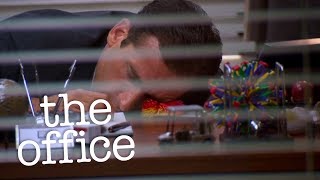 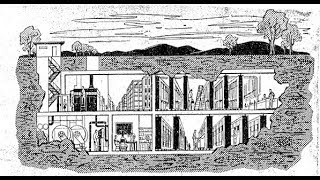 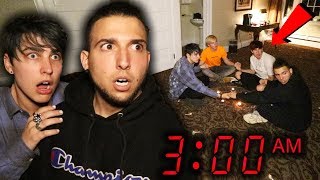